I have to tell you, I’m not one for romantic stories, but this one was adorable. Anna Camp is delightful and I think you’ll really enjoy this new indie film.

Thirty-something Elizabeth (Anna Camp) must decide whether to salvage her relationship with Drew (Justin Chatwin) after much personal disappointment. Meanwhile, Bea (Isabelle Fuhrman), a worrisome teenager, reconnects with her introverted childhood friend, Andy (Kyle Allen) to overcome their difference in high school status following their prom. Past and present collide as two couples explore love over the course of one night at a hotel. 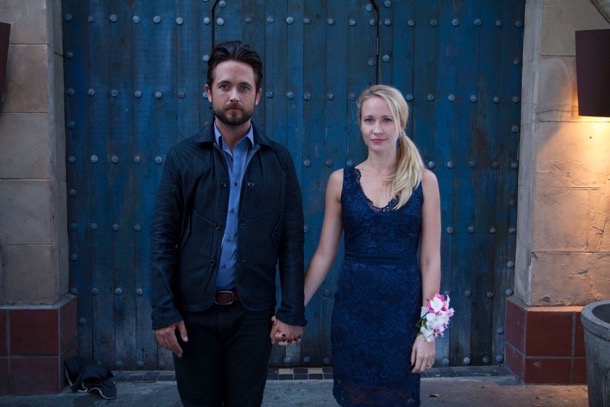 Written and Directed By: MINHAL BAIG

1 Night is about rekindling that passion and love as well as finding it for the first time, by following two couples at different stages of their romance. 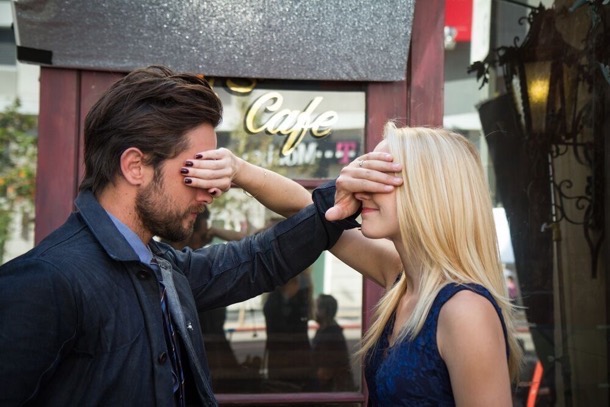 Everyone all together now… awwwwwwww… 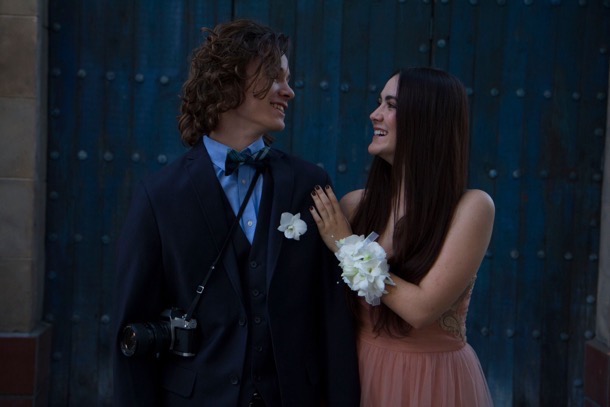