Elisa, who you might remember from Erica’s Harry Potter ticketing debacle last week, has written an awesome review of the new Channing Tatum movie 10 Years which was followed by a cast Q and A!

Check out her awesome review and recap of the Q and A after the jump!

Sunday, I was lucky enough to be invited by a friend to attend one of the screenings of the new film 10 Years with a Q&A held afterwards. The film stars Channing Tatum, Rosario Dawson, Jenna Dewan-Tatum, Oscar Isaac, and so many more incredible actors! Channing Tatum was tweeting all weekend about making surprise appearances at NYC screenings of the film with some of the rest of the cast; I was so excited to attend one! Unfortunately on Saturday, more cast members were at the Q&A’s, some having to leave before the final screening on Sunday.

Needless to say, I absolutely loved the film which follows a group of friends who return to their hometown for their 10 year high school reunion (hence, the title). Rising star, Oscar Isaac stole the film for me. He plays a famous musician in the film and sings an awesome song (which he wrote) called Never Had. All the performances are top notch and during the Q&A, the director, Jamie Linden and Channing Tatum explained that the actors were able to create their characters. 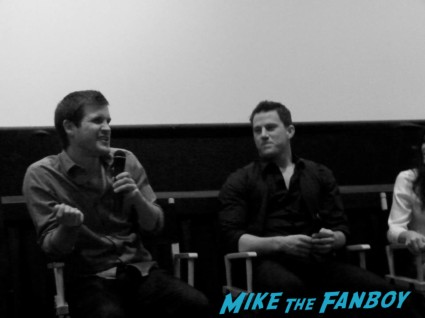 They were together in a hotel in Albuquerque for a month while filming and “sometimes the cameras were there, sometimes they weren’t”. 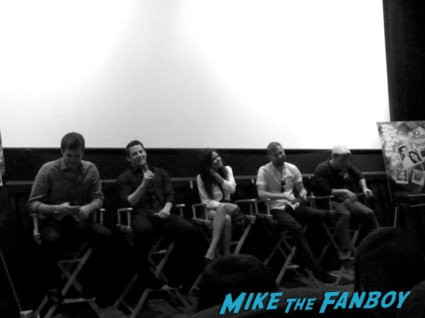 A fascinating and affective way to shoot this film. The style fit the story and successfully illustrated a group of friends being reacquainted with one another, discovering how much they’ve changed and how much they’ve remained the same. 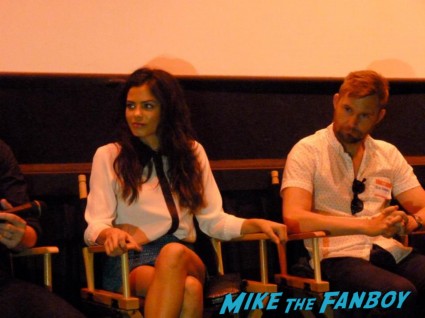 Jamie Linden, Channing Tatum, Jenna Dewan-Tatum, Brian Gerrity and Josh Porter all attended the post-show talk and gave some great insight on the filming process of this movie. 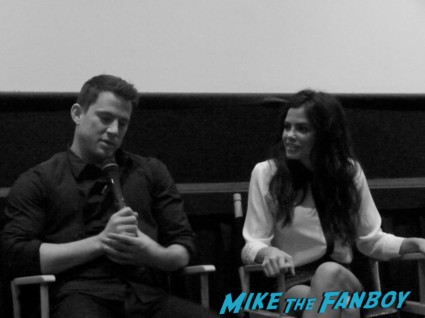 Most of the actors knew one another or were separated by a degree and whatnot so their interactions came easy. 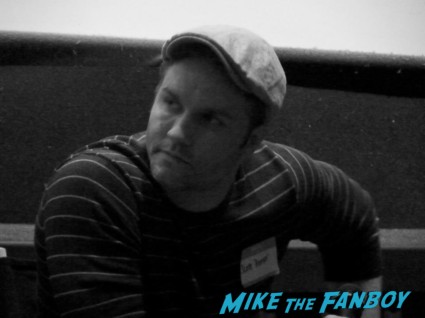 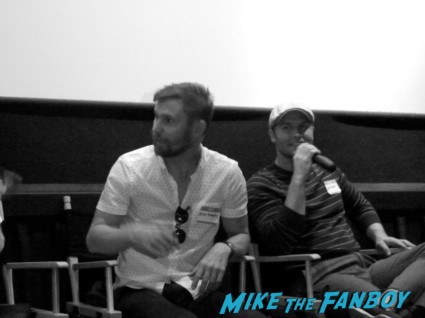 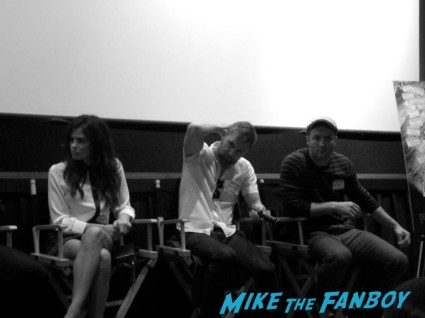 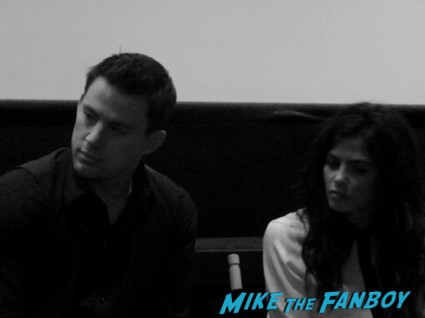 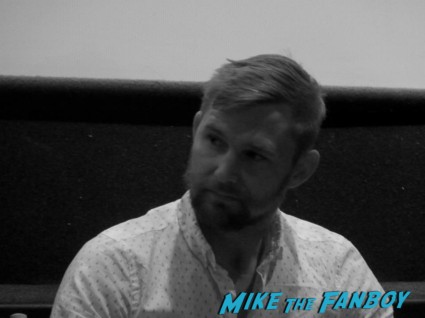 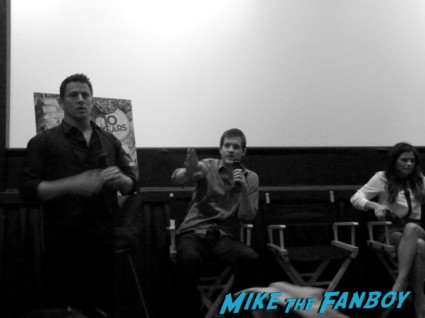 After the Q&A, the cast stopped for a few pictures with fans who raced up to the front, I was just a couple seconds too slow. Oh well. 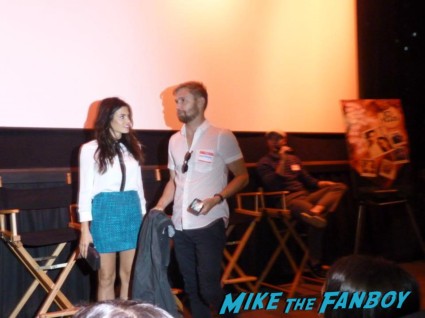 As we excited the theatre, I noticed they had one sheet posters and grabbed one. I headed outside and realized that some of the cast was still outside, taking pictures with fans. I raced over, whipping out my trusty sharpie and managed to get Jamie Linden’s (the director) autograph on the poster as well as Brian Gerrity! Mr. Linden personalized it and wrote “Thanks for coming” and I congratulated him on the film and told him how much I enjoyed it. Brian just signed by his name and said it was cool that I had the poster. I thanked them both and they hopped in the car. All in all, a very successful day!

If it’s showing in your area, DO NOT Hesistate to see ’10 Years’! Such a fantastic Indie film that deserves to have a nationwide release! 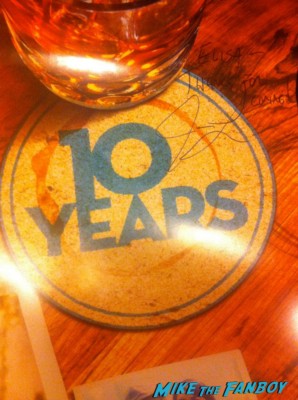