Home / Year End Lists / 11 Movies To Usher In the End Of The World! The Apocalypse May Be Upon Us But Let’s Go Out In True Fanboy Style!

According to the Mayans our world is ending! Oh dear! Say it ain’t it so! Nooooooo! Anyway, to usher in the season of destruction I thought why not go out with a bang right? Let’s blast it off with some great movies sure to fit the destruction the Mayans foresaw!

28 Days Later – I could be talking about the Sandra Bullock as an alcoholic film, but no… I’m talking about the Danny Boyle zombie movie. It is indeed the end of the world and even the survivors are in for destruction! This is probably one of the best modern day zombie films. 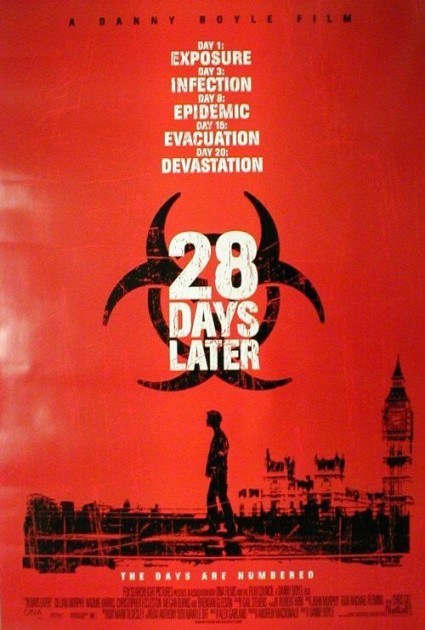 Armageddon – Starring acting legends Ben Affleck and Liv Tyler with a dash of Bruce Willis thrown in for good measure, Armageddon is about… Wait for it… A group of oil riggers sent into space to drill into a large asteroid to save the world. You can’t make that kind of cinema genius up! 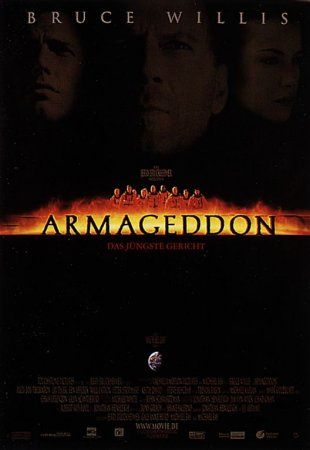 Night Of The Comet – In this post apocalypse fable a couple of valley girls are the last people alive. They go shopping in the mall and generally run around the city having a grand old time. It’s a bit of a cult classic but a fun experience all the same! 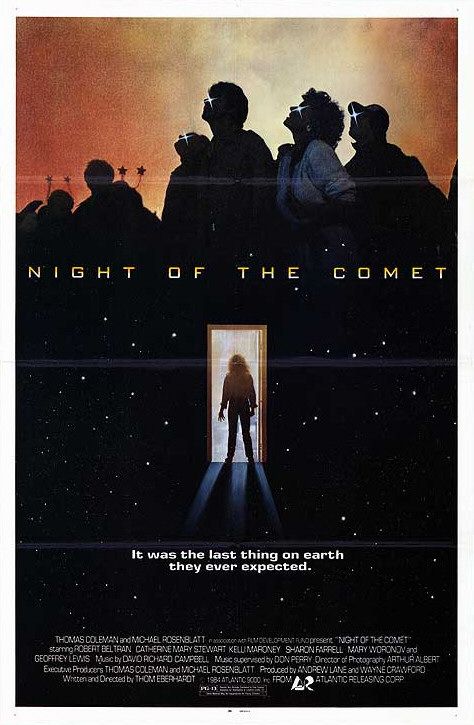 Deep Impact – Sort of like Armageddon’s older sister. More emotional and a lot less fun but still a pretty decent film. Morgan Freeman is the president and there’s again a large chunk of rock hurtling through space and we are in it’s way. Hence the title… Deep Impact. 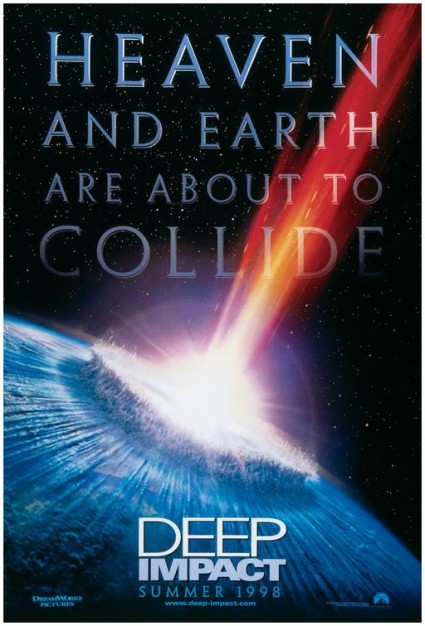 Planet Of The Apes – Probably the most iconic and classic of the end of the world fables. This is where we all get enslaved by large walking and taking apes. With Charleton Heston in perhaps his most iconic role. “you damn dirty apes!” 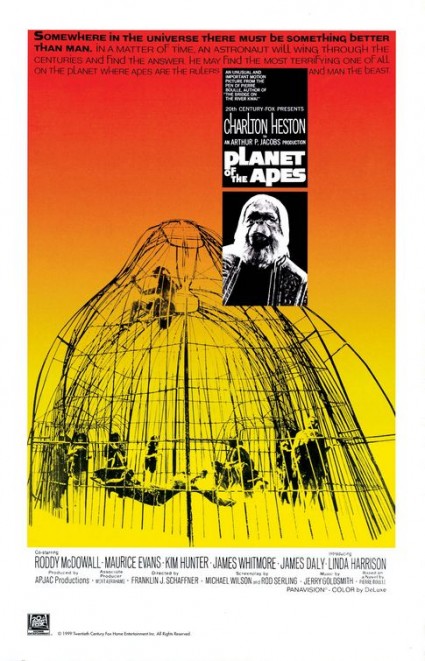 Seeking A Friend For The End Of The World – The sweetest of the bunch here. The end of the world is coming and Steve Carrell decides to spend it with Love Actually star Keira Knightly. Together they bond and celebrate our coming destruction! Whoo Hoo! 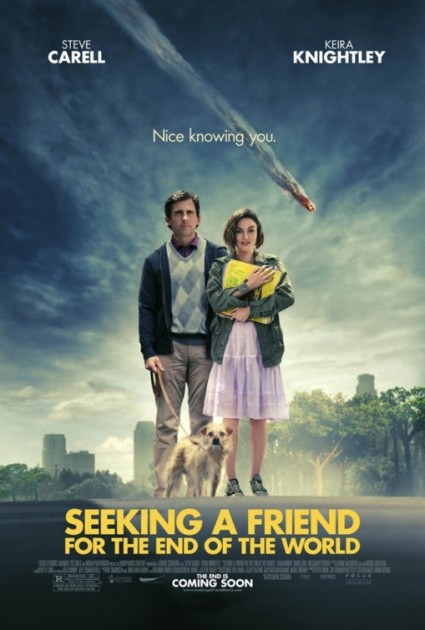 2012 – While this is one of the stupidest movies in recent memory, I have to tell you but there’s a perverse thrill in seeing all the world’s monuments destroyed in horrible and violent ways. I did love the fact that there were giant submarines that were supposed to carry people to freedom so they could just chill on the bottom of the ocean to wait out the fact that the earth is imploding. 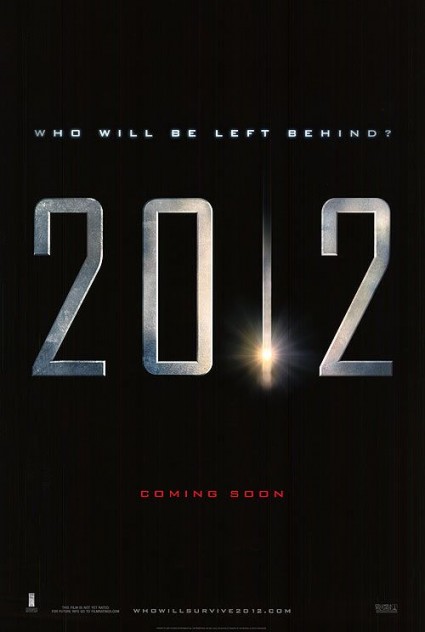 Night Of The Living Dead – Zombie… Zombie… Zombie – e – e – e I love the fact that all you have to say is “Brains…” and everyone in the world knows what you are talking about. It’s a classic through and through, it invented the modern zombie films and is a true classic film. 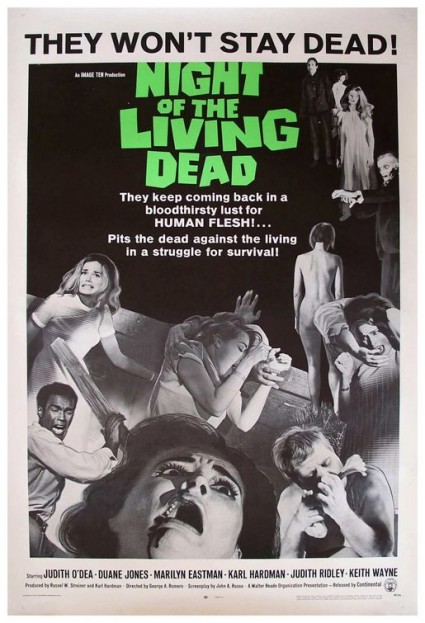 Terminator 2 – Skynet is going to destroy the world. Sweet! The true thrill is this James Cameron film is seeing Linda Hamilton with that giant gun about to blast Robert Patrick into a giant molten pit. #awesome! 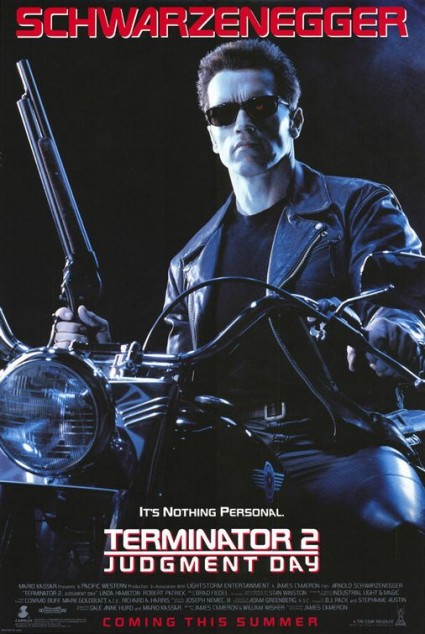 War Games – Ferris Bueller about to instigate all out WWIII? Yep! In this tale of technology gone awry and the fear of computers running the world for us. Matthew Broderick hacks into the defense departments computer system and it goes all crazy about to instigate war with Russia. 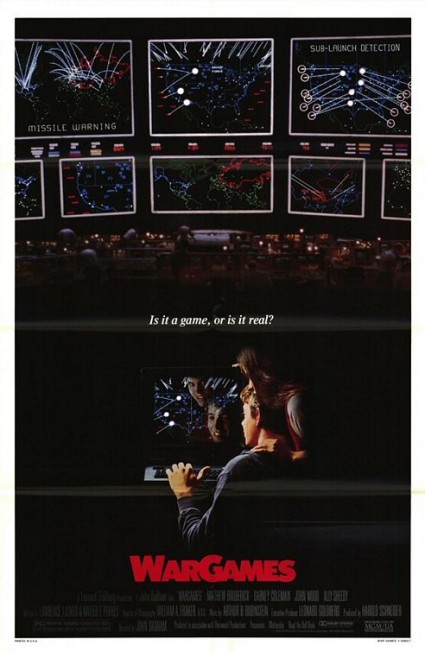 12 Monkeys – Can I tell you how much I love this movie? Easily the best movie in Bruce Willis’s filmography and earning Brad Pitt an Oscar nomination. Terry Gilliam turns this twisted tale of society’s demise and the tale of the 12 monkeys. It’s a movie that has many meanings and many ways you can interpret the ending of the film. 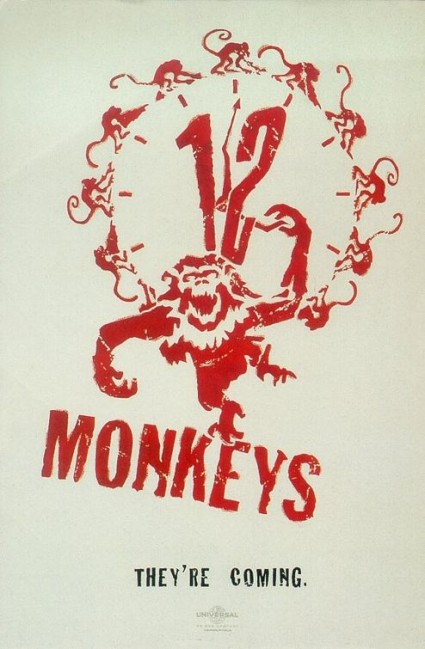