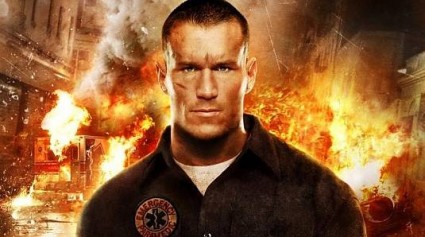 That sounds better if you say it like an announcer in a wrestling ring. However, Travomania and wrestling goes hand in hand in my book. In fact, I consider TRAVOMANIA our foremost wrestling expert.

So, when I saw 12 Rounds 2 Reloaded was coming out on blu-ray, he was the first person I thought of to give it a spin and see what he thought about it.

Now, this version of 12 Rounds stars WWE star Randy Orton and from what TRAVOMANIA says… you need to check it out, because it’s wrestling awesomeness!

Check out his full review after the jump!

Whenever Mike The Fan Boy has a wrestling related Blu – Ray, movie premiere or event he needs reviewed he knows who to call & that’s me ….TRAVOMANIA !!! 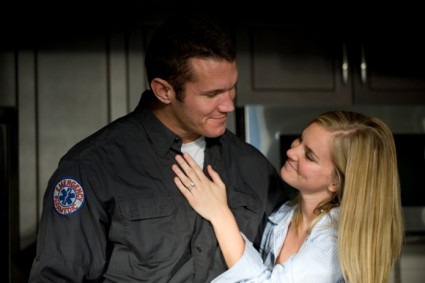 Being a wrestling fan & movie nut I was excited that I was gonna get to review ’12 Rounds 2 Reloaded’ starring 3rd generation WWE Superstar Randy ‘The Viper’ Orton. It is a sequel to ’12 Rounds’ which was released in 2009 and starred fellow WWE Superstar John Cena. The movies are not ‘linked’ together so if you haven’t seen the first one, don’t worry you can jump right into this one. 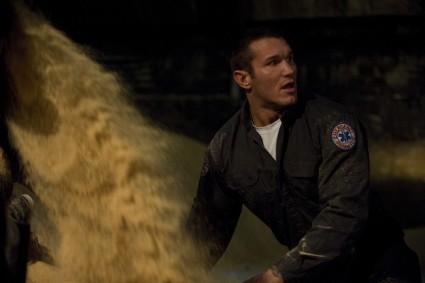 I love the premise of the film, which is simple. A psychopath contacts a man and gives him 12 challenges to complete or he goes on a killing spree. The psychopath is Heller (Brian Markinson) & the man he contacts is Nick Molly (Randy Orton) who is an EMT. 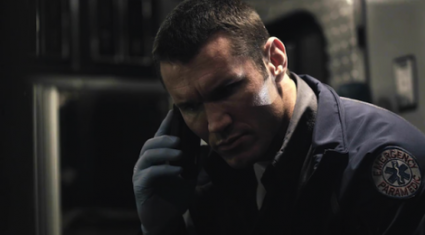 When Nick is first contacted he wants no part of this vicious game that is called ’12 Rounds’ until he realizes his own wife’s life is on the line. But now he has to play the game & the rules are simple, complete the challenges in the the allowed time without involving the cops and his wife & anyone else who this psychopath wants to kill will survive. 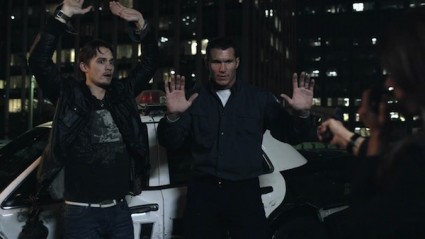 Once Nick starts to figure out more about the psycho’s past, who he is, why he chose Nick & why he’s doing what he’s doing the more complicated & deadly things become. Randy Orton comes across believable as the no nonsense, let’s get this game over with Nick Molly & Brian Markinson as this evil genius psychopath makes you hate him by round 5 & by time he gets to round 10 you’ll want to kill him yourself. 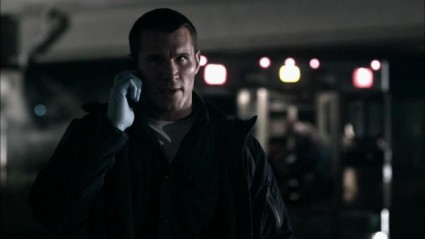 It’s an action packed, twisting, suspense filled thrill ride in the vein of ‘Saw’, ‘Seven’ & ‘Speed’. A tale of injustice, politics, corruption & karma. For me ’12 Rounds 2 Reloaded’ delivered & I hope to see Orton in more movies. If there was a ’13th Round’ it would be for you to go buy or rent this movie & find out what happens next. The Blu-Ray also has some cool extras including a featurette about the locations used for the movie, which for a filming location buff like me was an awesome bonus ! 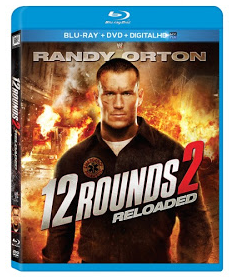 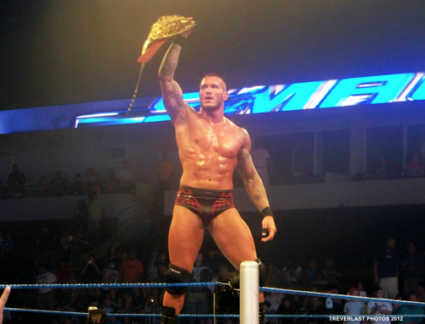