Entertainment Weekly has just released two new promo movie posters for the film. One with Tom Cruise walking alone with a decrepit Brooklyn Bridge and the other with him and Morgan Freeman. Personally, I like the solo one better but you know… What can you do right?

Check out the new posters below! 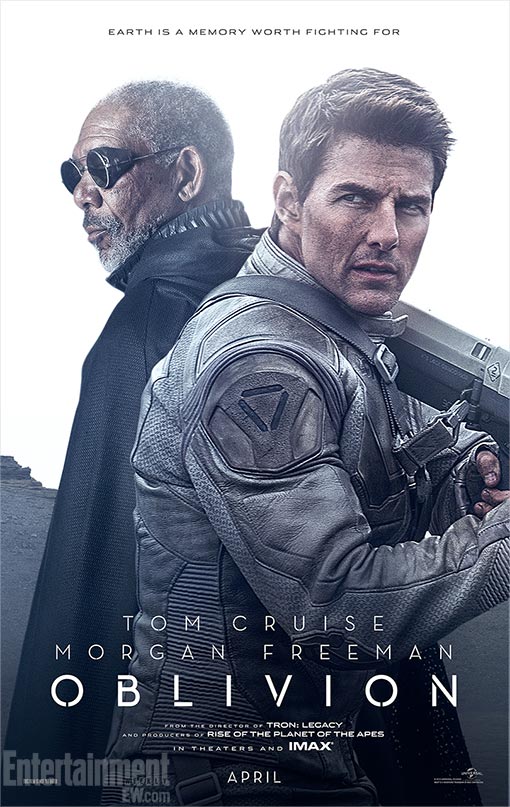 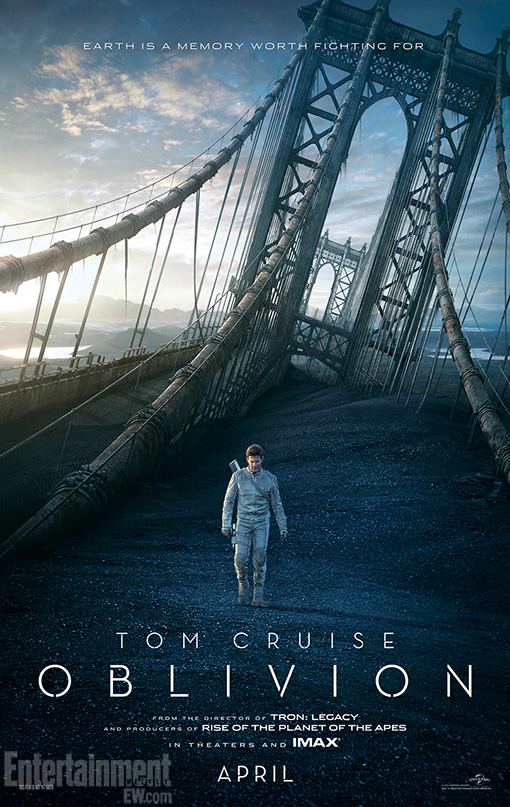 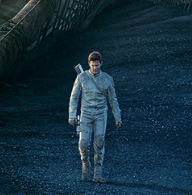