Two new Wolverine posters are out! I love the designs of these man. I have to tell you they look stellar!

These new character posters are for Yukio and Viper!

The Japanese paintbrush design is awesome and I love them! Seriously, stepping up their game from the first Wolverine flick.

Based on the celebrated comic book arc, The Wolverine finds Logan, the eternal warrior and outsider, in Japan. There, samurai steel will clash with adamantium claw as Logan confronts a mysterious figure from his past in an epic battle that will leave him forever changed.

James Mangold directed the film from a screenplay written by Christopher McQuarrie, and Mark Bomback.
The Wolverine is due to hit theaters on July 26, 2013.

Check them out below along with Logan and the silver samurai! 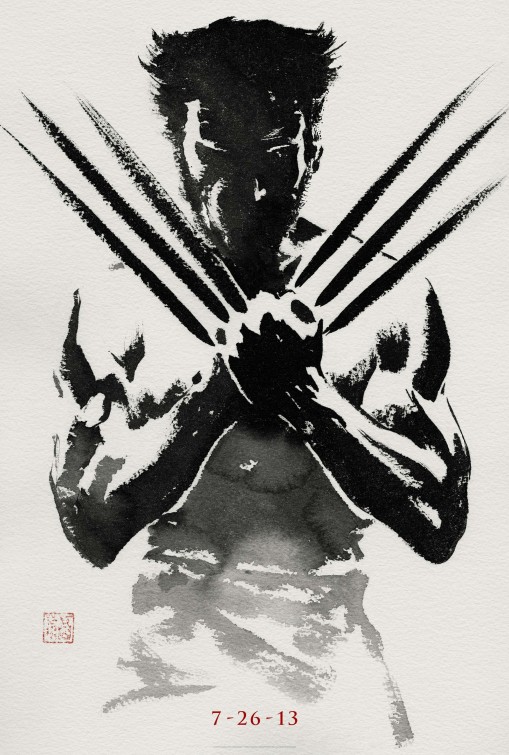 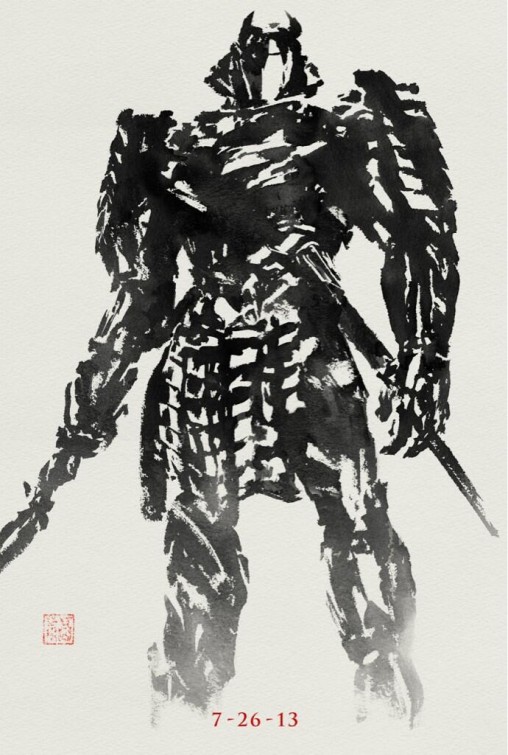 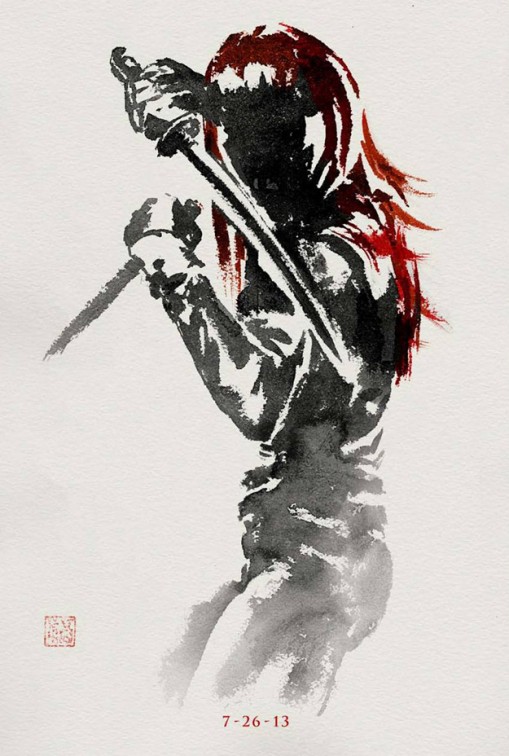 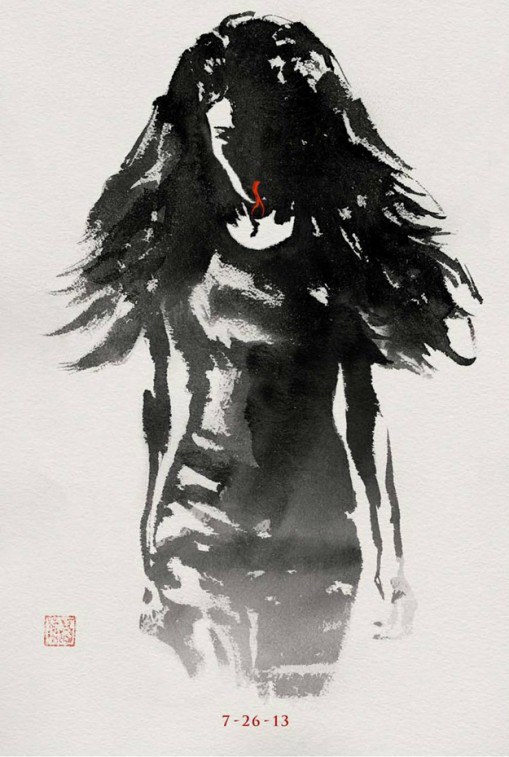