2014 has officially come to a close and one of our MTF Family has done a brilliant recap of his adventures this year.

James has had quite a time of it in the good old UK! He’s had some amazing adventures in 2014 and I’m sure that 2015 is going to be even better!

Check out the highlights of James year!

I love doing this post each year and taking a moment to reflect on the past twelve months. Each year I think that the next can’t beat the last, but I think 2014 has actually managed to do just that. So much so it is actually proving exceptionally difficult to pick out a handful of memorable people I’ve met in the past 365 days. So, rather than do that, I’ve picked some different moments that stand out as the best parts of the year.

Parks & Recreation: during 2014 I really got into Parks & Recreation, and it has become my favourite American TV show over that time. I’ve been lucky enough to meet three main cast members in London in 2014 (Chris Pratt, Rashida Jones and Aziz Ansari), as well as the show’s creator Greg Daniels. I also got the amazing (and for me, as a Londoner, a once in a lifetime) opportunity to meet and spend a day watching Chris, Aziz and Natalie Morales filming in Chicago when I was on holiday. Of all the cities, of all the TV shows, of all the days, quite how that happened I’ll never really know. But I’ll never forget the awesomeness of seeing the sights of Chicago for the first time ever with Andy Dwyer and Tom Haverford. Best day of the year for me without a doubt! Oh, and a fortnight after that, I met Megan Mullally in New York. I hope the Pawnee awesomeness continues for me in 2015. 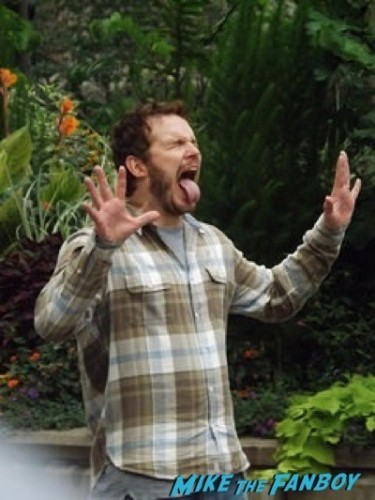 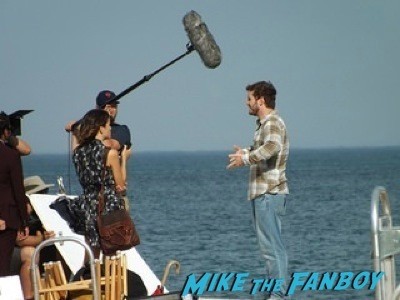 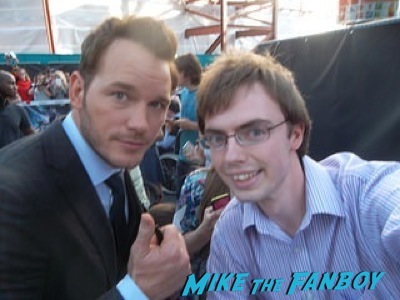 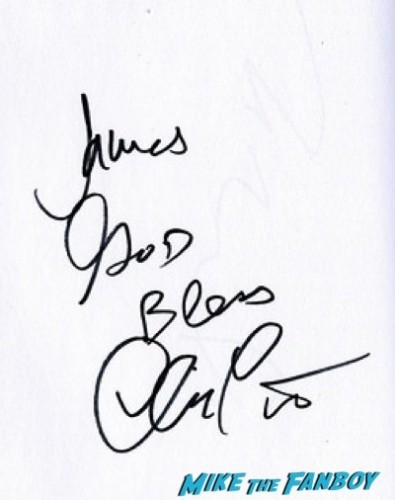 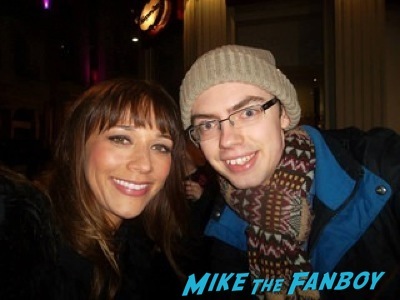 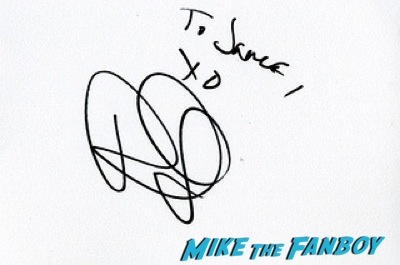 Silverstone: I was given the opportunity to spend the weekend fundraising at Silverstone this year for the British Grand Prix (Formula 1), a sport that I have grown to love over the past few years. Not only did I get to raise a load of money for Great Ormond Street, but also got to watch the racing and got a paddock pass, meaning I got to meet one of my favourite drivers (Mark Webber), and two racing legends in Emerson Fittipaldi and Alain Prost. I’ve also got to meet Niki Lauda, Jenson Button, Max Chilton, Daniil Kvyat, Stirling Moss, Jackie Stewart, Carlos Sainz Jnr, Christian Horner and Eric Boullier from the world of F1 during 2014. 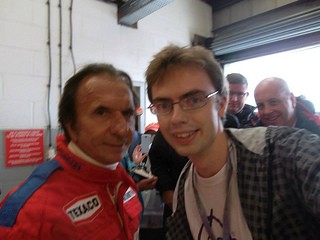 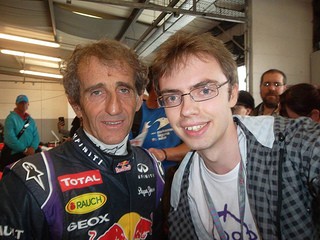 Jennifer Lawrence: my favourite actress posed for a photo with me, and signed three autographs. There’s not much more I can add to that other than I still don’t believe that day actually happened. 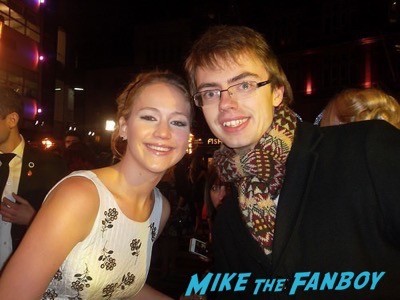 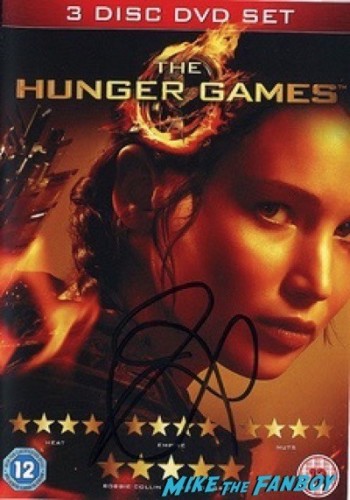 Bradley Cooper and the BAFTAs: to keep the Silver Linings Playbook theme going, I finally got to meet Bradley at the BAFTAs in February after 6 or 7 failed attempts in the past. He was as awesome as everyone has always said he is, and signed my 3 Hangover DVDs, a photo from Silver Linings Playbook and posed for a photo that he took himself. That was the crown on a BAFTAs night that included getting autographs from Leonardo DiCaprio, Tom Hanks, Helen Mirren, Christian Bale, Oprah Winfrey, Emma Thompson, Cate Blanchett, Stanley Tucci, Ron Howard, Daniel Bruhl, and a photo with Prince William. 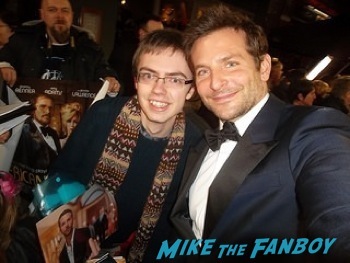 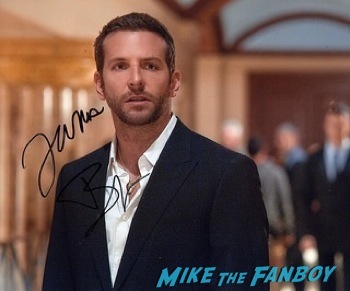 As always check out more from James Here!