Awards season might be over and one movie that did pretty well at the Oscars was 3 Billboards.

The film won for best actress as well as best supporting actor for Sam Rockwell. Recently, I was invited to attend a screening of the film with Sam Rockwell as well as some of the cast including Samara Weaving and Abbie Cornish as well as director Martin McDonagh.

The q and a was great with Sam Rockwell being his charming self. He certainly has a way with an audience. 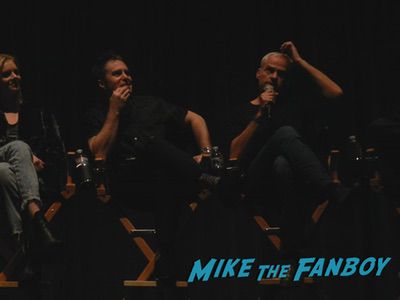 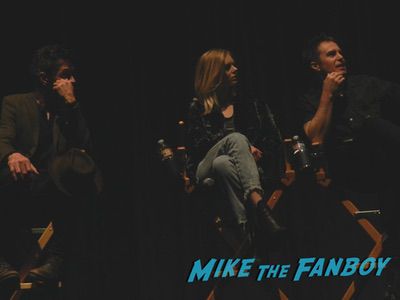 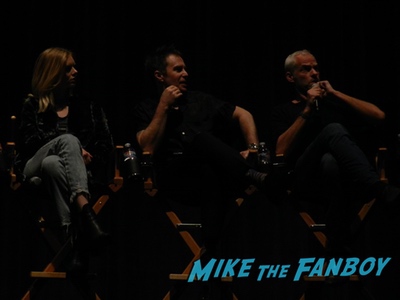 Abbie Cornish was also very engaged and the cast was clearly excited to be a part of the project. 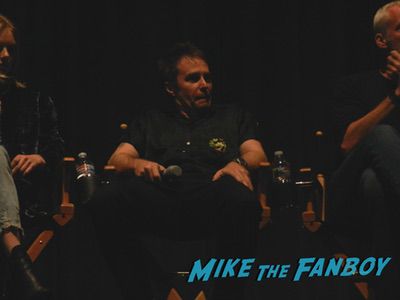 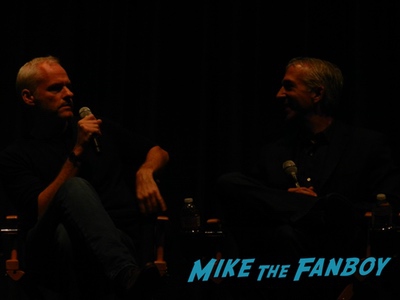 After the screening the cast all stuck around. Caleb Landry Jones was very cool and signed a Get Out poster for me. He said he didn’t want to do a photo because he had too much to drink before hand, which was kind of funny in retrospect.

Sam Rockwell signed for us, if you call putting a squiggle on my The Way Way Back poster an autograph. Sam would not do pictures either. 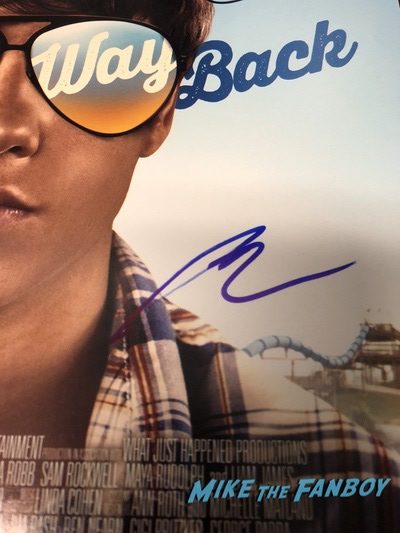 Samara Weaving was very nice and posed for a quick picture. 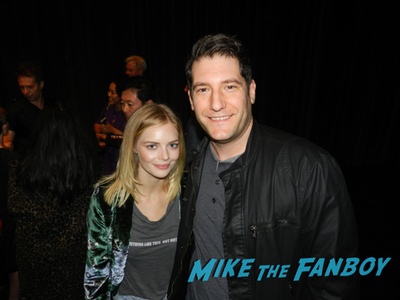 Abbie Cornish was also very nice and did photos with anyone who asked. 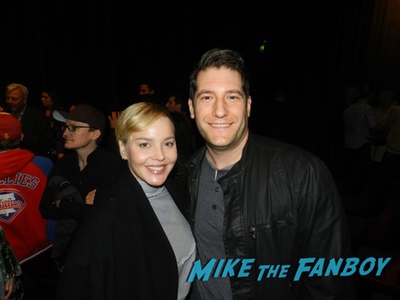 It was a fun night.