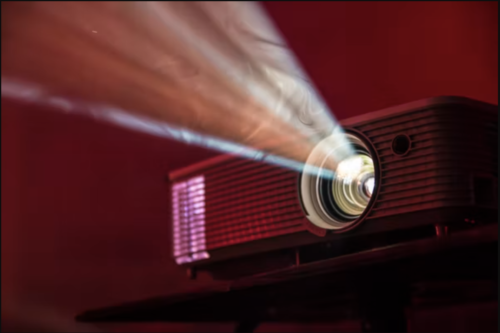 Playing cards is a tradition as old as time itself. While cinema might be a new phenomenon compared to the pastime of card games, some of its most memorable moments have happened around a card table among friends, foes, and complete strangers.

While poker might be for the sly, cunning spies to the likes of James Bond, blackjack promises high adrenaline with its quick rounds and rules that tend to depend from player to player, including the age-old debate of doubling down.

For those who might not be that familiar with the rules of blackjack, the idea is that players make it as close to 21 without “busting,” or going over 21. All the number cards have the value indicated by the number, while the face cards count as 10. That’s why blackjack players tend to play cautiously towards the end of the round when they have more cards in their hands. That goes for any variation of the title, which is usually a difference in the number of decks, rules, or stakes. For example, “normal” blackjack is played with six 52-card decks, whereas classic blackjack is played with eight 52-card decks.

In any case, sometimes not knowing the rules makes a scene all the funnier. Comedy, after all, is changing as the internet makes more information available to the public, but nobody can resist some of that pre-internet humor. 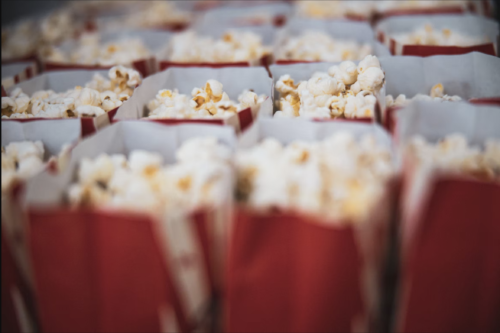 The irreverent comedy, The Hangover, took the world by storm upon its theatrical release in 2009. With too many quotable scenes to count, it’s difficult to pick just one.

When it comes to blackjack, The Hangover’s parody of the 1986 film Rainman is on the top of the list. In a fast-paced, well-calculated race against the clock, three friends have to win the tense game in order to rescue their friend from an untimely situation.

Zach Galifianakis delivers an absolutely iconic role in this scene, with his hair slicked back to match his dashing suit, the outfit of none other than a winner. Nobody onscreen or offscreen seems to believe in him, yet against all odds, the friends win the game and successfully save their friend in time for his wedding.

Who doesn’t love a young Vince Vaughn? In this romantic comedy of sorts, two wannabe actors take an impromptu trip to Las Vegas after the main character, Mike, suffers a devastating heartbreak.

Yet another fun film chock full of snappy banter, Swingers is one of many casino films that has something to say about doubling down.

The scene begins when Mike and his suave friend, Trent, approach a blackjack table. Awkwardly stumbling through casino etiquette and failing miserably, the dealer finally slides three black chips to Mike. Naively asking for lower-ranked chips, the dealer informs Mike that the table’s minimum bet is 100$ and that they are more than welcome to take a seat at another table. Mike stands tall and accepts the challenge.

As the dealer passes the cards out, Mike and Trent enter a heated debate about whether they should double down or not. Mike, in a panic, says it’s two hundred dollars on the line, but Trent pushes him to take a risk.

Mike doubles down, but in any case, the dealer reveals his cards to have a perfect score of 21. The film cuts to Trent consoling Mike, still rambling about the key to double down, at another table full of elder ladies and bikers. One of the old ladies made 21.

Looking back on it now, One Flew Over the Cuckoo’s Nest was one of the first few movies that wasn’t afraid to mix and bend genres. An unflinching yet careful film, director Miloš Forman represented the men in the mental ward as multi-dimensional, tender characters.

When Randle McMurphy, played by Jack Nicholson, enters the mental ward, he turns the place upside down and ruffles the head nurse’s feathers. One of the things McMurphy introduces to the men is blackjack, where they bet with cigarettes, referring to them as dimes.

The game slowly spirals into chaos as the men, particularly Martini, don’t seem to understand the rules. However, as the film goes on, blackjack becomes a core bonding activity for the men, up until the very last scenes.