I mean the man is a tweeting machine! He has been tweeting tons and tons of photos from the set of X-Men: Days of Future Past. And these are some amazing photos!

He tweeted this awesome photo of Shawn Ashmore doing tracking. I love the new bearded look. 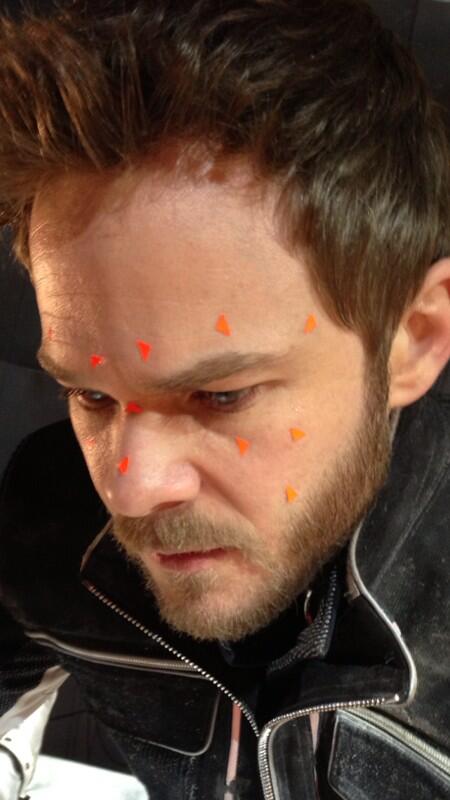 Then there was this group of photos from when Bryan Singer and Ian McKellen joined Patrick Stewart and went to the White House correspondents dinner. 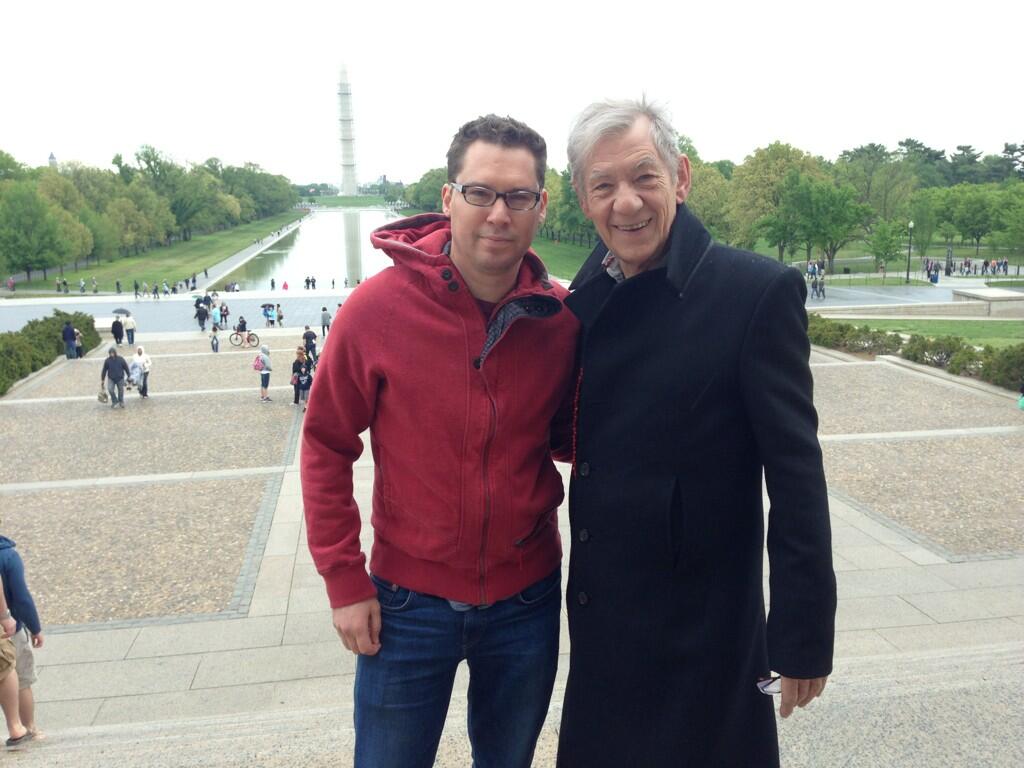 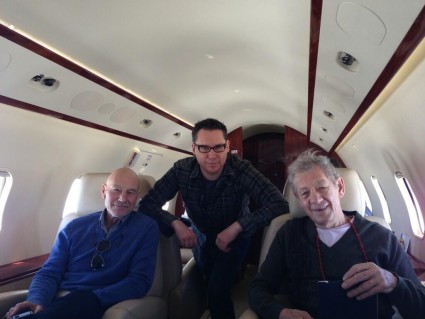 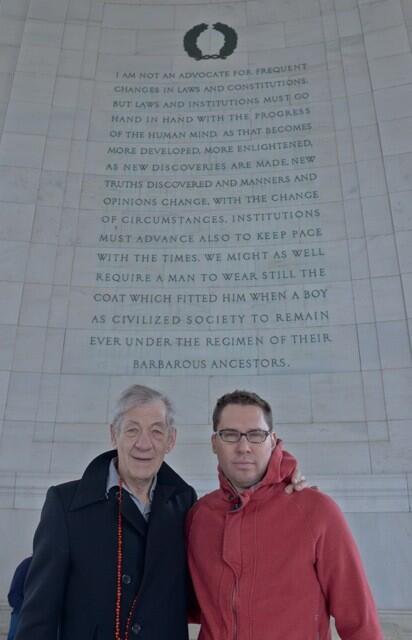 Then the sneak peak of Hugh Jackman on the set of X-Men: Days of Future Past… 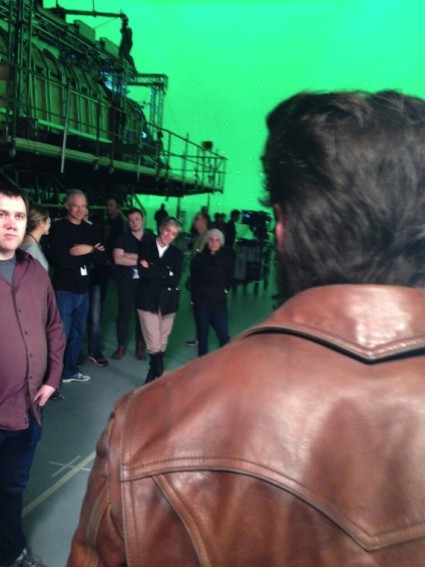 The crown jewel though…

Halle Berry as Storm! I love the new look! LOVE IT!

Check out Bryan Singer on Twitter and the awesome photo of Halle Berry below! 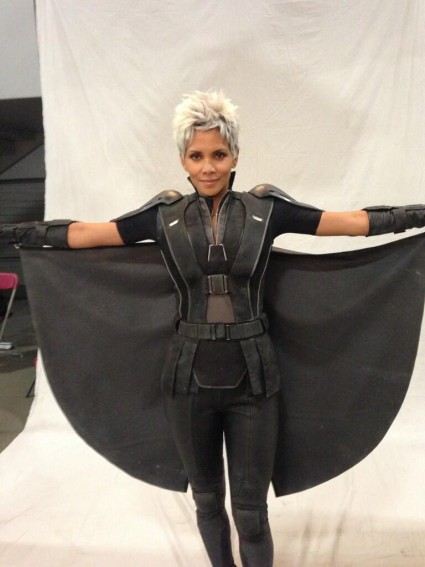