Yesterday, Mike and I were invited to Nostalgia Con. I am sure Mike will have a more in-depth write up coming soon. This was a convention, held in Anaheim, CA, with an 80s theme. I was “totally” excited about going as there were a number of celebrities that I wanted to meet and I am always down for anything 80s. Having grown up through this decade, I get nostalgic (no pun intended) for anything and everything 80s.

The convention was not the most organized. Prices were different from the website. Attendance was much less than I anticipated. But, it was an effort toward something I had been hoping would be held. I appreciated the effort. I was able to meet a couple of stars like Lyman Ward and Michael Chambers (A.K.A. Boogaloo Shrimp). I added Mr. Ward to my Ferris Beuller’s Day Off and had Michael sign two Breakin’ posters. 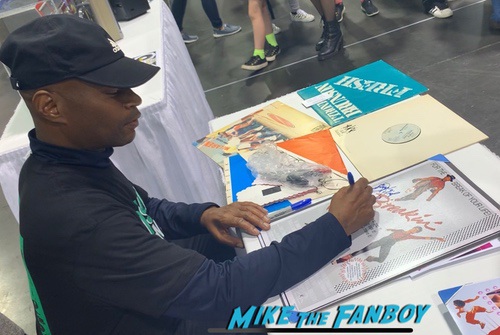 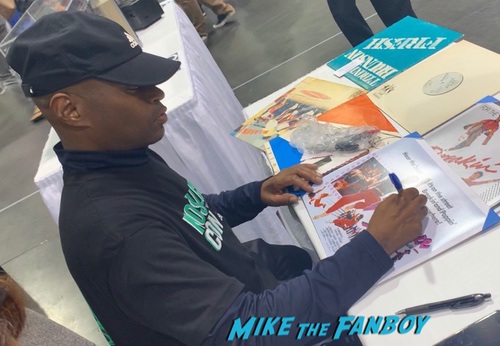 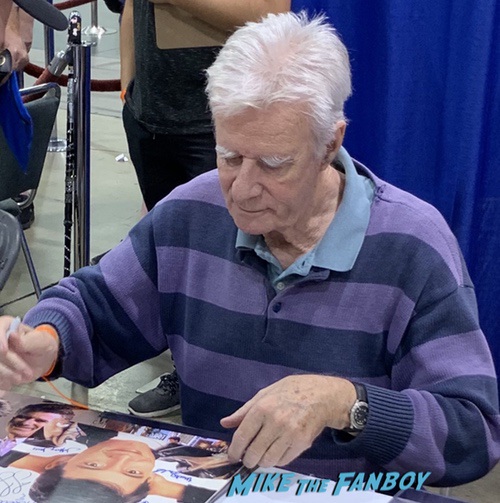 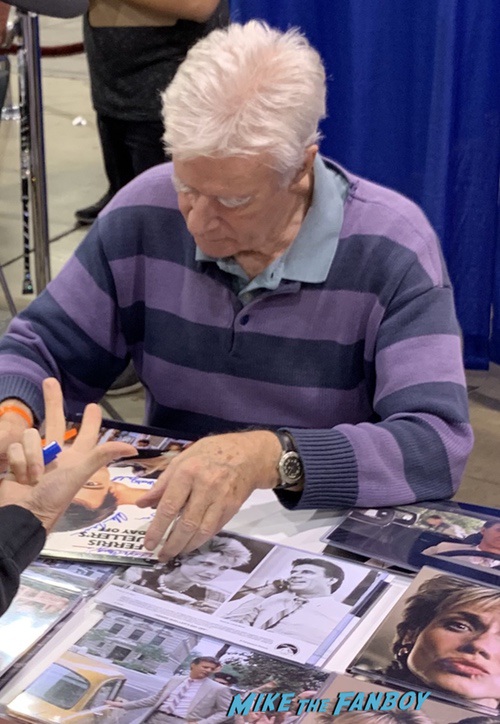 Although there wasn’t much else to do after meeting the celebrities, I still had a good time hanging with friends. I hope that if there is another Nostalgia Con, there will be more vendors, more organization with pricing, and more installations. 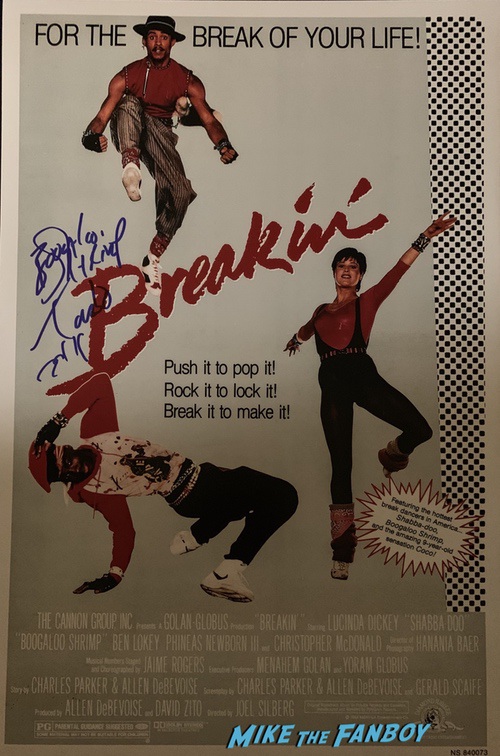 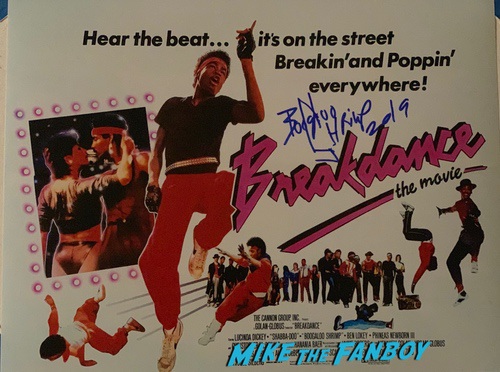 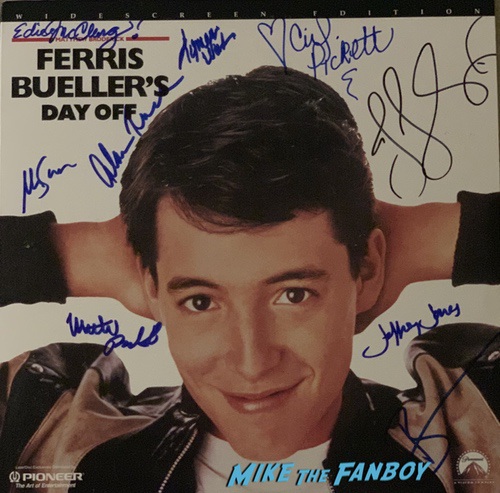 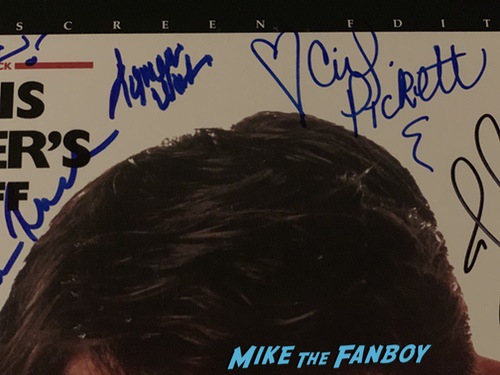