One of the biggest surprises this awards season was 8th Grade. I wasn’t prepared to enjoy the film as much as I did. It was a delightful slice of life and while it made me super uncomfortable at many points, I thought it was really well done.

After the film, there was a mini reception with star Elsie Fisher and director and writer Bo Burnham.

It was a fun party and Lisa-Lisa, Courtney and I had a great time celebrating the holiday season.

Elise Fisher was super sweet. We talked a bit about the film and how she did some of those scenes. She was adorable. 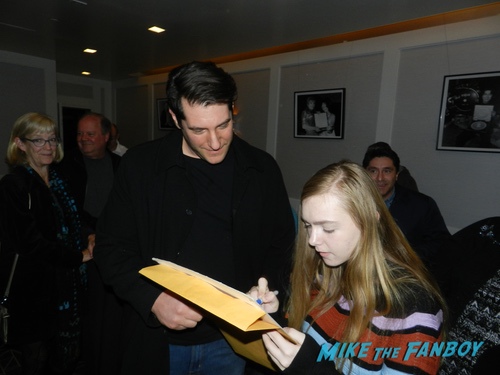 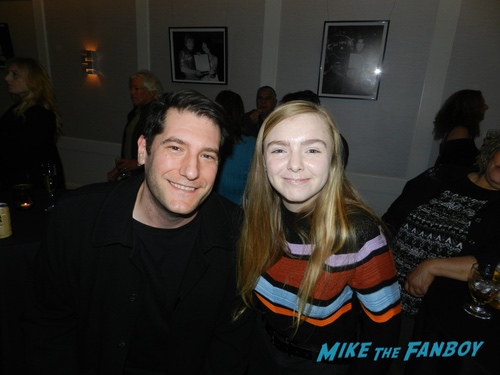 Then Bo Burnham was equally cool. He was really nice, and hyper tall as well. 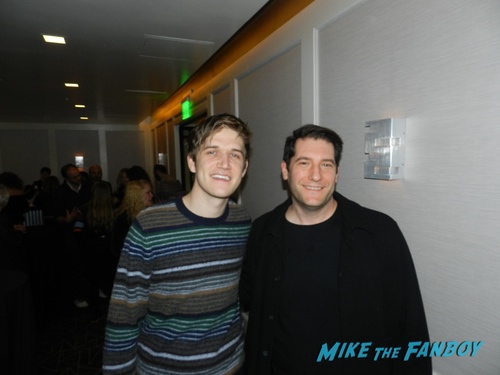 It was a very small event and one of my favorite of the year.

After Lisa-Lisa, Courtney and I did some quick pics in the lobby. 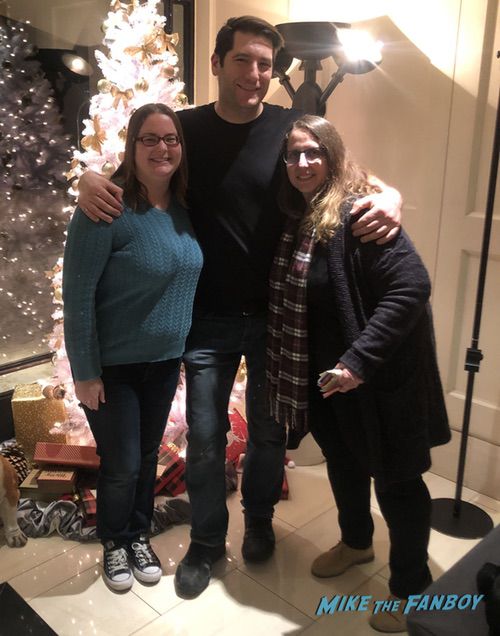 Courtney and I couldn’t help being a bit silly. 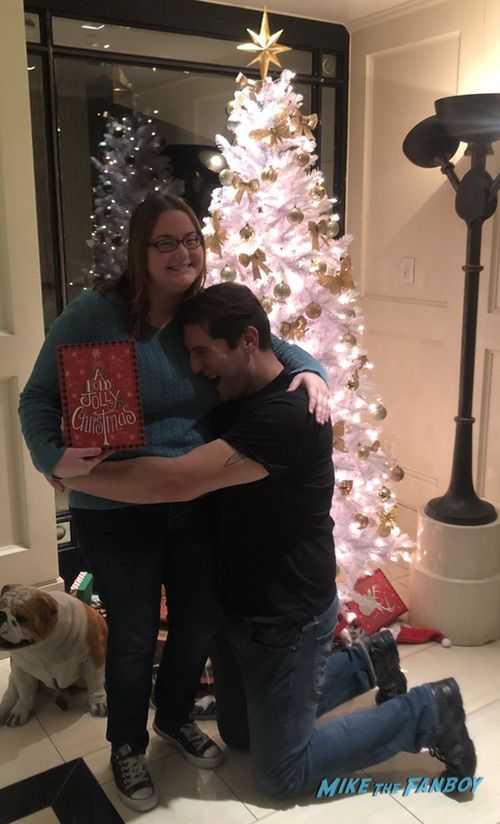 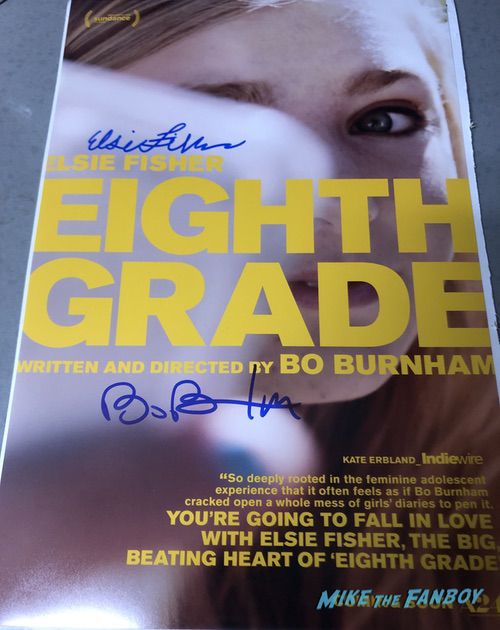