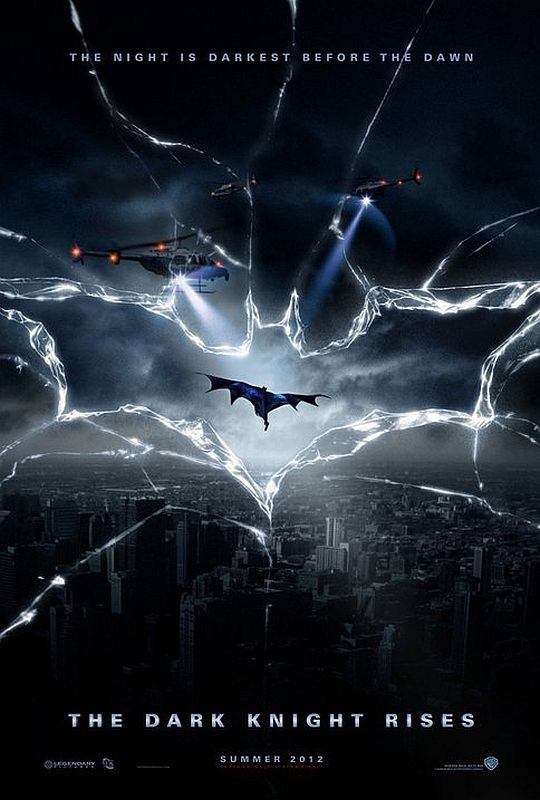 I’ve heard mixed reports on this new Batman poster or more accurately The Dark Knight Rises, being real or fan made… It is really soon to be leaking any kind of images, but damn! This is awesome, and if it is fan made… then kudos! Cause it’s better than a lot of crap that’s been getting turned out as of late… X-Men First Class anyone! Hello! Ugh…

Also released is the one sheet for Green Lantern. Sigh… I just… Why does it look like Ryan Reynolds is pulsating in green spandex? I mean it’s really not appealing! The suit looks like green muscles painted over his body. And if anyone here has seen the Robbie Williams music video for Rock DJ… It’s not a good look. Even for Ryan Reynolds… Take a look below! 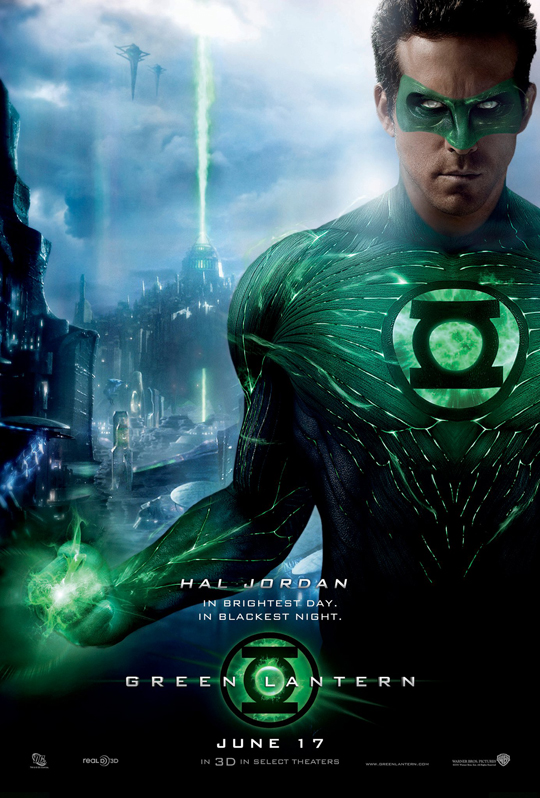