It’s awards season and that means a ton of Oscar caliber films are getting released.
JM has taken the Jessica Chastain film, “A Most Violent Year” a look and fell in love with the stellar performances!

Jessica Chastain is one of our best actresses so it’s no shock that she’s mesmerizing as is Oscar Isaac!

Check out the full review below!

Once, twice, three times an amazing director, it’s hard to recall another newcomer knock it out of the park with one mesmerizing movie after the other than JC Chandor. His latest directorial effort A Most Violent Year proves for the third consecutive time Chandor can top himself with an amazing concept concisely led by stellar performances from Oscar Isaac and Jessica Chastain. 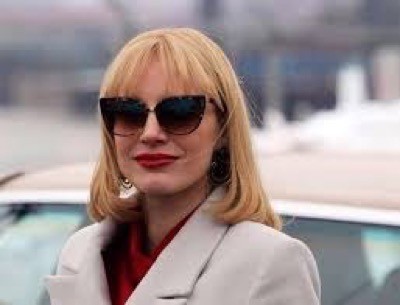 Set in New York City’s crime ridden winter of 1981, the ambitious Abel Morales (Oscar Isaac) is in the middle of brokering a career making acquisition, which will propel his oil business from a relative newcomer to a genuine competitor.

Morales dreams big and continues to demonstrate that the American Dream is attainable, but a corruption investigation into the fuel oil business by the D.A. (David Oyelowo) threatens to deter his ambitious plans. 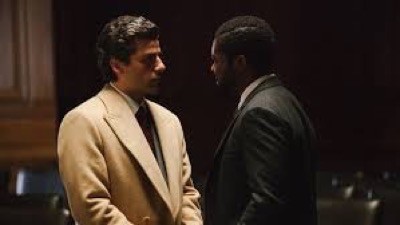 The rampant violence destroying the city fuels Morales’ motivation to strive for a better life for his wife Anna (Jessica Chastain) and children, but the recent robberies of his delivery trucks threatens to destroy the lifestyle he has built.  Through the piecemeal backstory, we learn Morales bought his business from Anna’s father, a local infamous gangster, and habitually rebukes everyone who questions his honesty.  Throughout the film, Morales constantly fights for stability to maintain control of his integrity.  Does he remain true to himself or does he to succumb to becoming a gangster?

Oscar Isaac’s flawed New York-centric protagonist is akin to Pacino’s powerful performances in Sidney Lumet’s Dog Day Afternoon and Serpico. Throughout the film, his friends, family and enemies constantly compare him to a gritty gangster. However Isaac’s tour-de-force performance magnificently magnifies the complexities we wrestle on a daily basis intensified within a 30-day window. This soul-searching performance will be fondly remembered years from now. 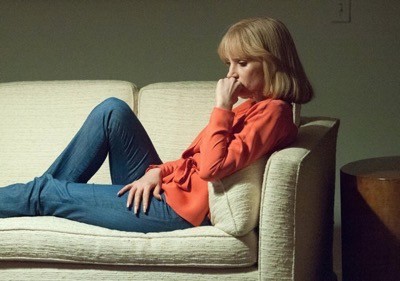 From the moment she first appears onscreen, Jessica Chastain’s cinematic presence is immediately felt, especially from the first words she utters with her brilliant Brooklyn accent. Although a credible confidant and excellent bookkeeper, she constantly chides her husband for not acting tough enough. Anna’s ambitions are equally, if not superior, than her husbands as she recognizes “there is a certain way things get done.” Like Lady Macbeth, she believes her husband is quite capable of accomplishing more, but never regrets pushing Abel. Chastain continues to generate great performances film after film. She’s truly the best character actor around and seamlessly shifts from leading to supporting roles every time.

Chandor’s intelligent modern-day masterpiece might fall short of its namesake title, but don’t underestimate this movie. A Most Violent Year delivers one dramatic scene right after the other with several spellbinding sequences by Oscar Isaac and Jessica Chastain. The long-time friends facilitated fantastic performances from each other, elevating their games to another level. Inside Llweyn Davis was Isaac’s introduction to the world, but this film should solidify him as a breakout star. Isaac echoes another era with his acting and embodies an amazing assortment of emotions in this role, which is alone worth the price. 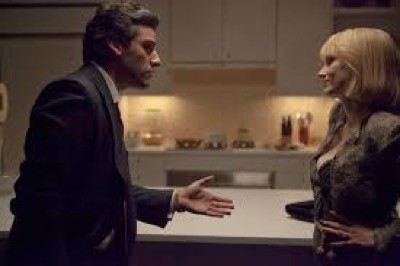 Unlike her onscreen tough as nails persona, Chastain continues capturing audience’s hearts with another amazing role.  A good actress attracts a response, a great one evokes emotions with every word and action while they’re onscreen. Miss Chastain constantly falls into the latter category with this film being a prime example.  There’s something undeniable how Chastain continues creating strong complex characters and steals every scene she appears. There need to be more movies with strong characters and actresses like Chastain.

But don’t discount the rest of the cast with Albert Brooks and David Oyelowo complimenting the leads with wonderful performances of their own.  Brooks’ recent resurgence of strong supporting roles renews an interest of utilizing dynamic dramatic actors best known for different roles. In the case of Oyelowo, who is having a career year (Interstellar and Selma), reassures filmgoers he’s another amazing aspiring actor worth watching. 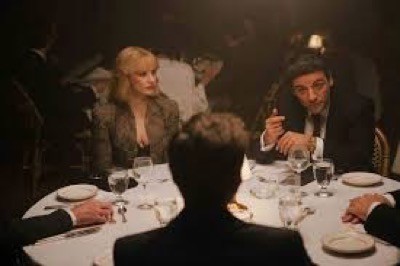 Writer/director J. C. Chandor ‘s updated gangster drama delivers one amazing sequence after the other, which is brought to life with Bradford Young’s fluid cinematography and composer Alex Ebert’s equally exquisite score. Easily one of the year’s best films, this is a must see film. In case anyone is wondering, yes this film would be on my revised Top 10 List. 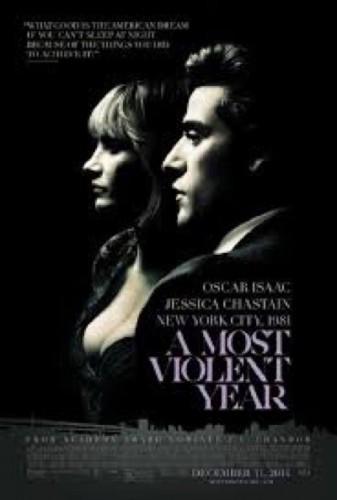