When Pinky wrote her awesome Jeckyl or Hyde for friday, I told her I was going to do a quick flashback to the same party.

Erica and I headed out, because there were a few people on the list I was dying for. I had never met Christina Ricci and I love her. At this point I’ve tried probably five times and each time it was a fail. I didn’t have high hopes to be honest.

When we got there it was quite calm. About 10 people or so and we settled in. I honestly didn’t expect Christina Ricci to do it, but you never know.

I was also there for Weeds star Romany Malco. I love me some Weeds as ya’ll know and since he left Weeds I haven’t seen him. EVER! Doh! 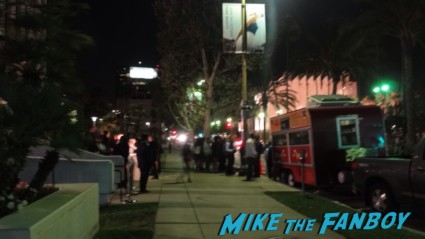 Arrivals started and we were having fun. At this time I had never met Pinky or didn’t know her as well. She was farther down the line than I was.

During arrivals the first person we saw was actually Romany Malco! I was stoked and he was so nice. He came over, signed and signed. 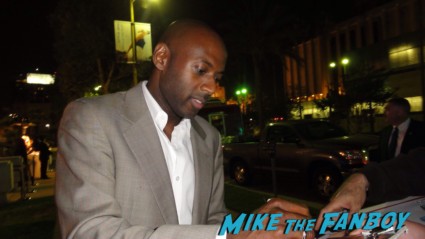 I have a lot of Weeds stuff… and no one really had anything for him, so I pretty much just spread all my stuff down the line. 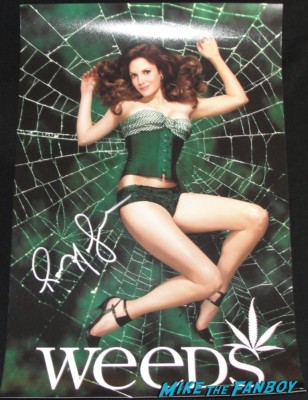 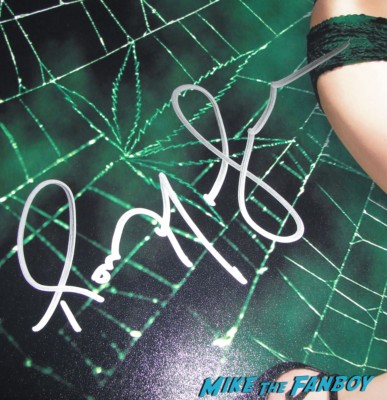 I also had a 40 Year Old Virgin cast poster and a Baby Mama mini poster as well. It was pretty damn epic. 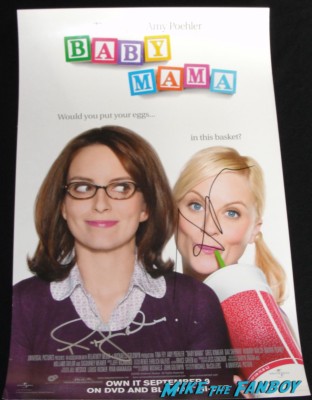 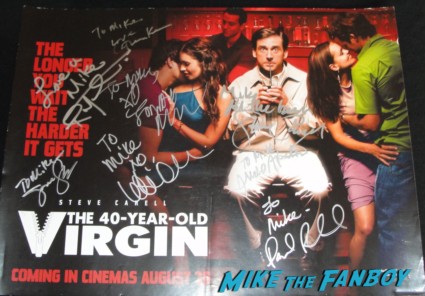 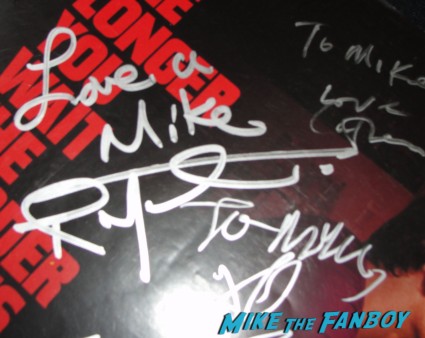 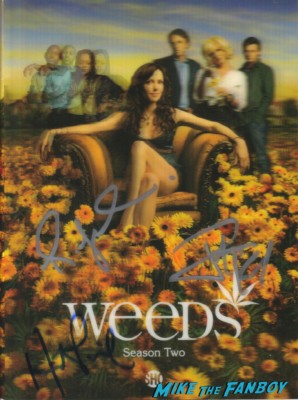 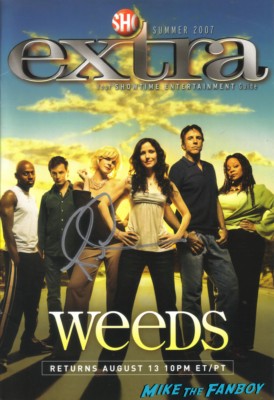 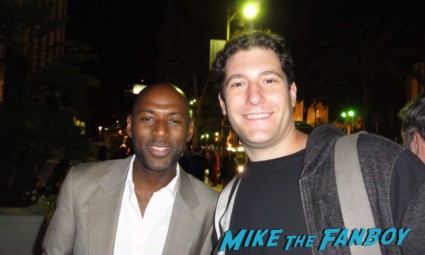 We waited around and there were a few more randoms. Mark Sailing came over, we saw DJ Qualls from Road Trip, and a couple others I can’t recall.

Then we saw Adrian Grenier from The Devil Wears Prada. He was super nice and came over and took photos with everyone. 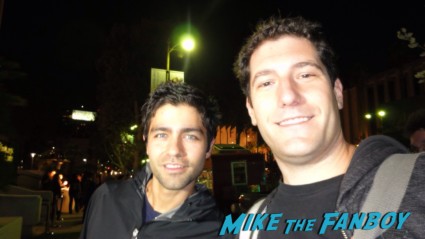 Then Christina Ricci was leaving. I didn’t expect her to do it. This is my first time meeting her and you have to understand I’ve been a fan for YEARS! And I tried so many times and she didn’t do it, so why would tonight be any different.

Erica said, “Holy shit, she’s coming over. Holy shit.” I dug like a ferret, like a fucking ferret to get all my stuff out, I had a The Opposite of Sex mini poster Erica was helping me with, an original Rolling Stone magazine another collector was helping me with and I had a Sleepy Hollow presskit. Well… I couldn’t find the presskit. It’s literally two minutes and me riffling through my bag like a mad man on on crack.

Erica actually said, “Umm Mike, you need to get your presskit now.” PANIC… PANIC! I couldn’t find it. And I needed it in Silver, oh the drama. Sweat formed, Finally, I found it. That minute seemed like an eternity. And Christina was so frakkin nice! 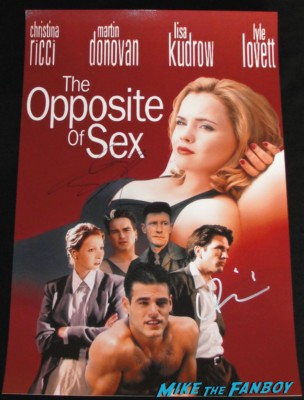 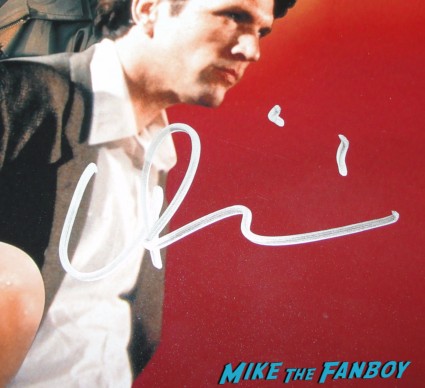 And I got an awesome photo with her… Swoon! Three things signed… SCORE! 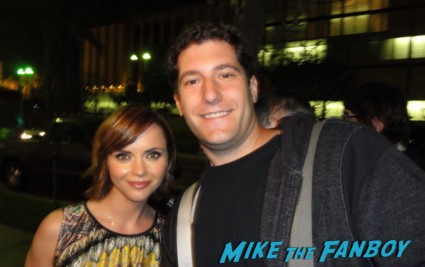 I was so shocked. Then she went on…

“Everyone says I’m a bitch, and yes, I’m a bitch… It’s true.” A few of us went to the car and that included Pinky.

She took a couple photos and I had my Buffy poster out. I said, “Would you mind signing my Buffy Poster?”

She didn’t say anything, but nodded. And signed it. I just thought the whole thing was odd… But she was being helped out by DJ Qualls and I’m pretty sure she was trashed out of her mind. 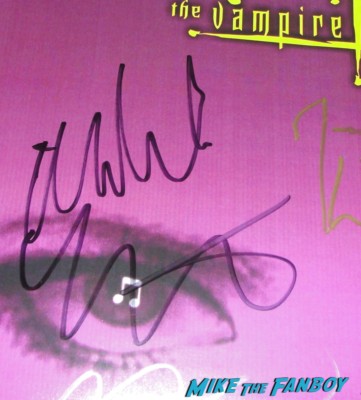 Dawn Summers the drunk (and by her own accord) bitch.

It really was a memorable night let me tell you. I got one of my top three people, a Weeds star and Dawn Summers called herself a bitch.

It was not a night I would soon forget! 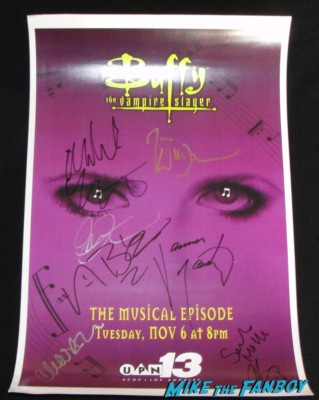