Wizard Chicago hosted some evergreen favorites: Gillian Anderson, David Duchovny and Ian Somerhalder. Ian had an adventure as his flight was cancelled and he reportedly chartered a plane. 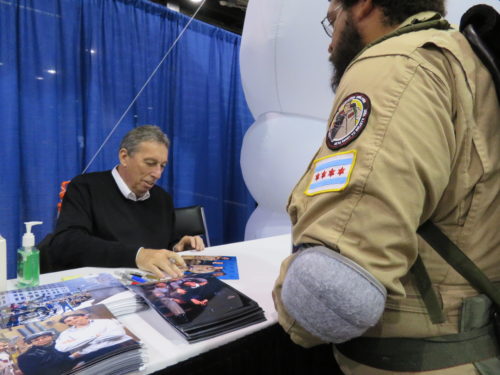 Even after she was caught trying to reportedly cheat the New York Times best-seller list, Lani Sarem continues to tour around with Thomas Ian Nicholas and peddle her book as a “NY Times Best Seller for 23 hours” since that’s how long it took the newspaper to investigate and publish the corrected best seller list. 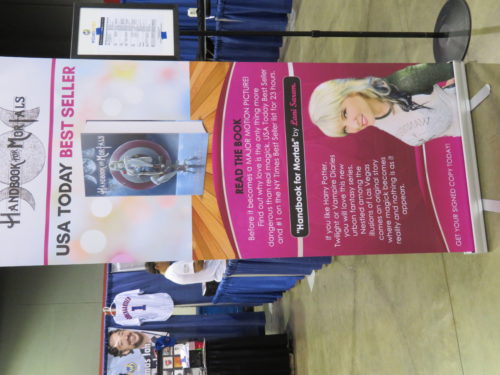 So, by that logic, La La Land is a best picture winner for 90 seconds. I wonder where they display their Oscar?

Meanwhile, an actual NYT best-seller, Diana Gabaldon, kept busy as a part of Outlander nation. Even without Sam and Caitriona, Outlander fans kept busy with autographs, signings and panels for Diana and stars Richard Rankin, Sophie Skelton, Lotte Verbeek and Graham McTavish. You can read more about Sam Heughan’s “virtual” appearance and all the fun at the panel in my Outlander at Wizard Chicago post. 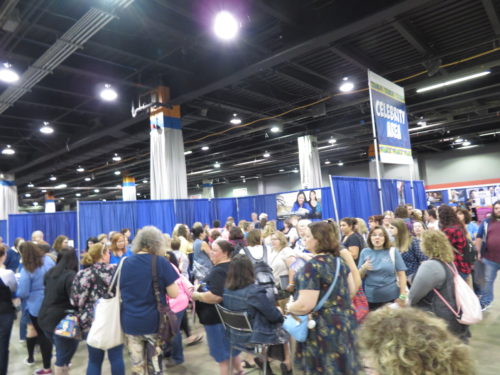 Still, Rik and Sophie managed to find time to poke fun at each other with doodles on each other’s autograph booth signs. 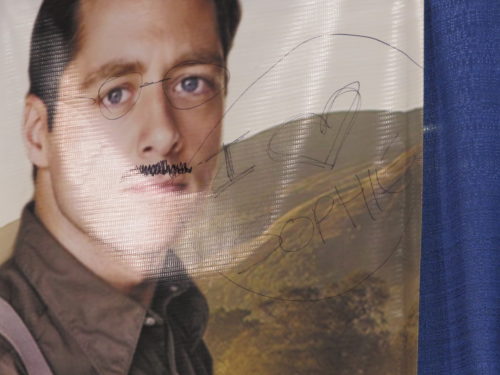 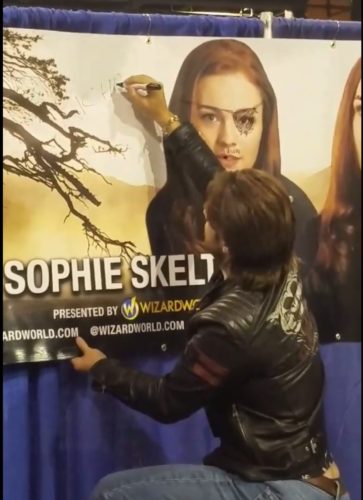 Many of the Outlander fans had never been to a con before, but clearly they knew how to cosplay! 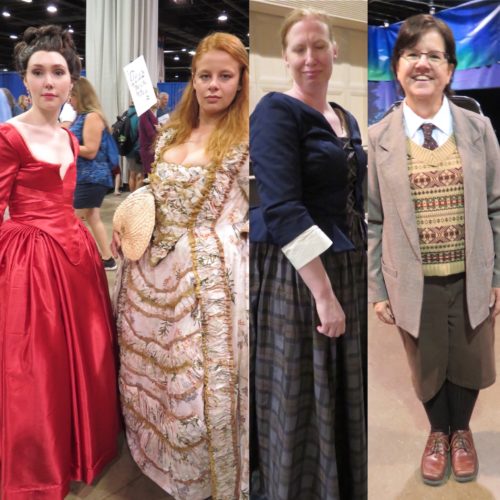 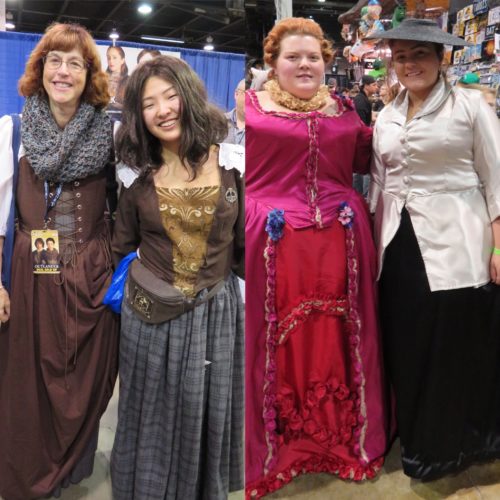 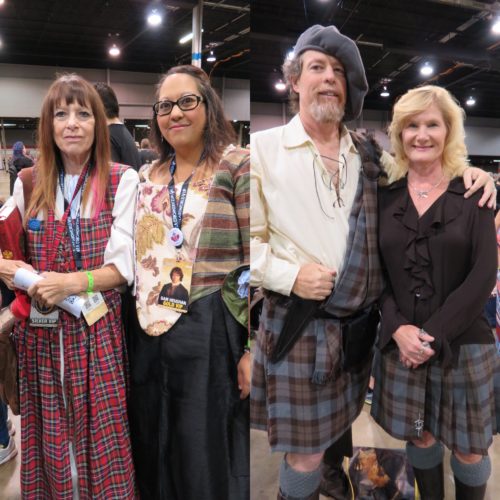 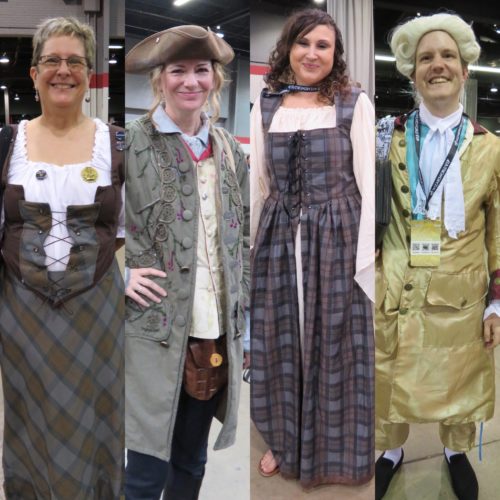 I have to say, the lady cosplayers really turned it out this year! Check out some of my favorite cosplay from the weekend! 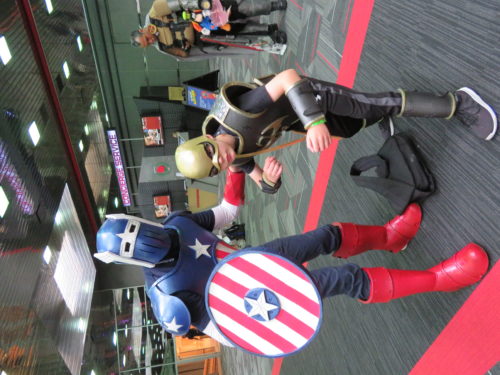 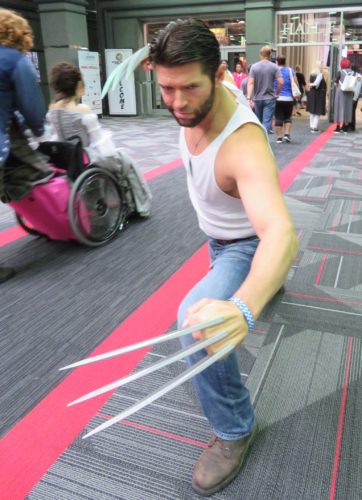 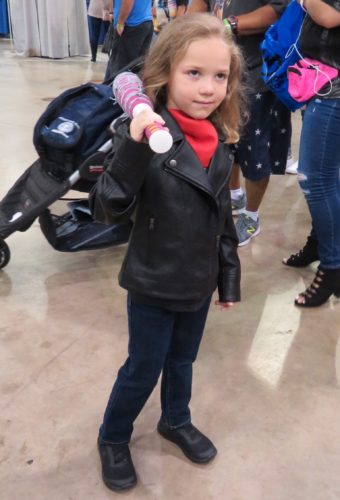 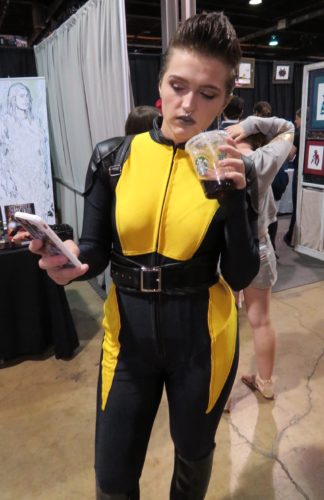 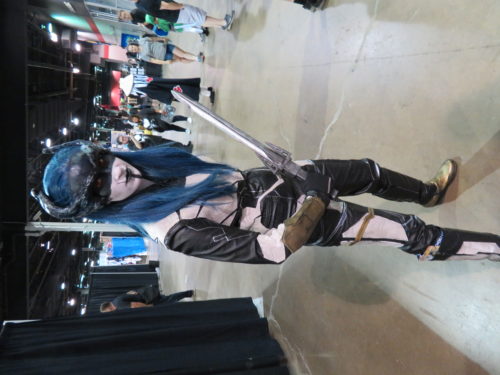 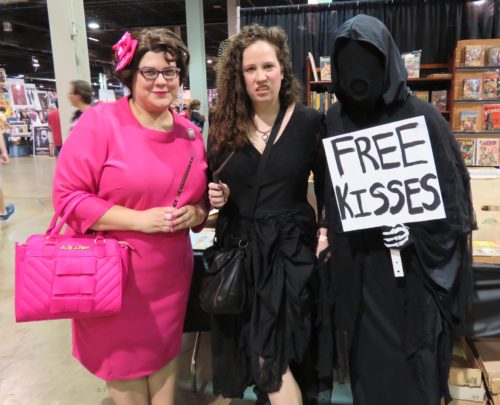 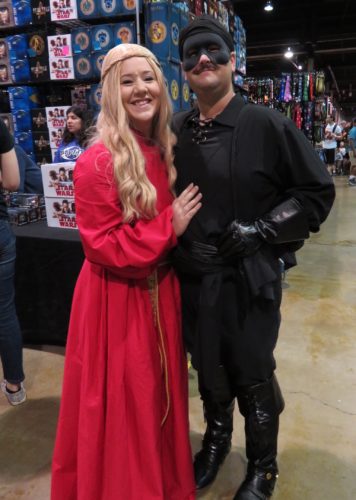 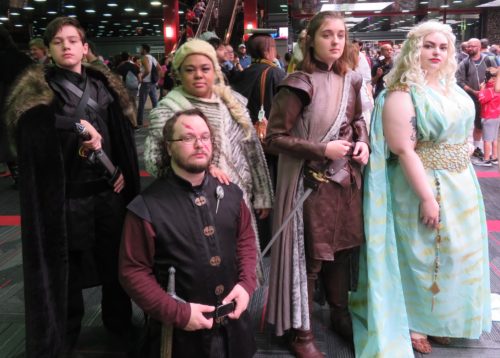 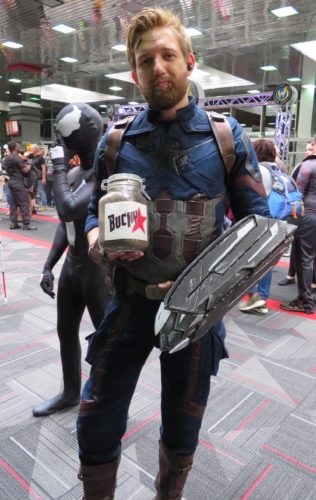 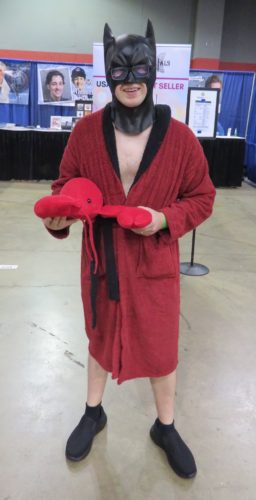 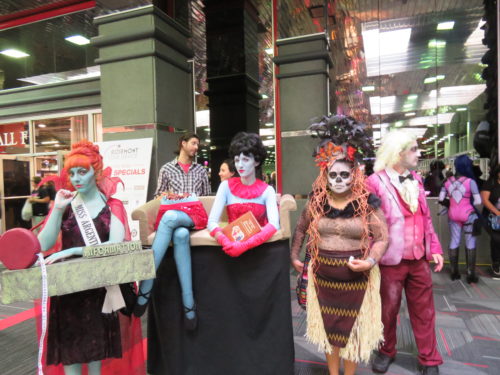 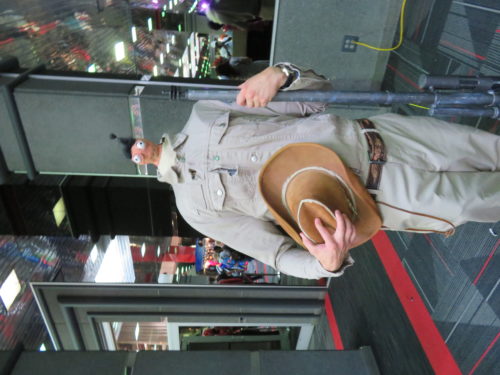 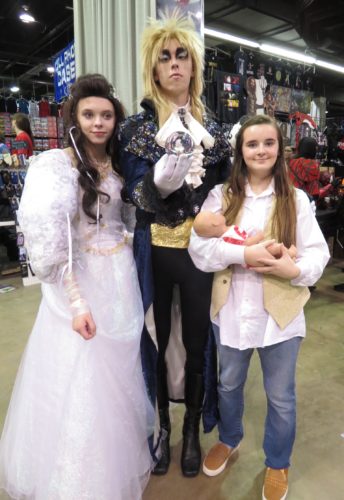 And that wraps up Wizard World Comic Con Chicago 2018!

See you next year!