Home / Concert Reviews • Sexy... damn sexy / A Shirtless Rob Lowe is on the Cover of the May 2011 Issue of Vanity Fair Magazine! And Apparently He’s Dishing on Some Former Co-Stars! Watch Out Charlie Sheen! 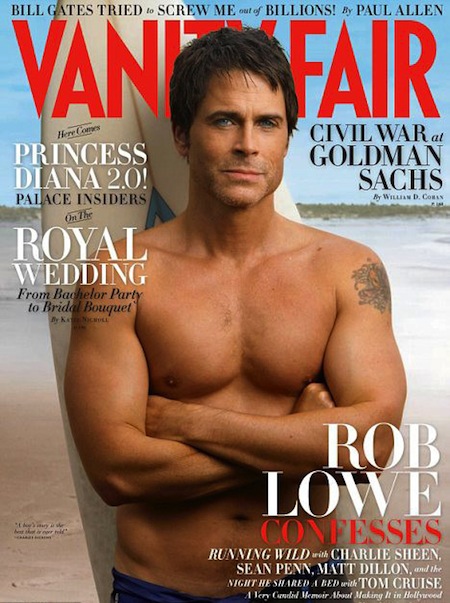 The may cover of of Vanity Fair has leaked and it is none other than 80’s heart throb Mr. Rob Lowe! He appears… Ahem… Scantily clad on the Annie Leibovitz cover, and apparently he has a new book coming out where he dishes on some former costars like Charlie Sheen, Patrick Swayze and more… What is the deal with books these days? I mean does everyone need a book! I mean really, I think celebrity authors have officially jumped the shark. Elizabeth Berkley has a book for God sakes… A self help book… FOR TEENS! Sigh…

That’s a tad of topic though… Anyway, check out some or Mr. Lowe’s classic movie posters after the jump! 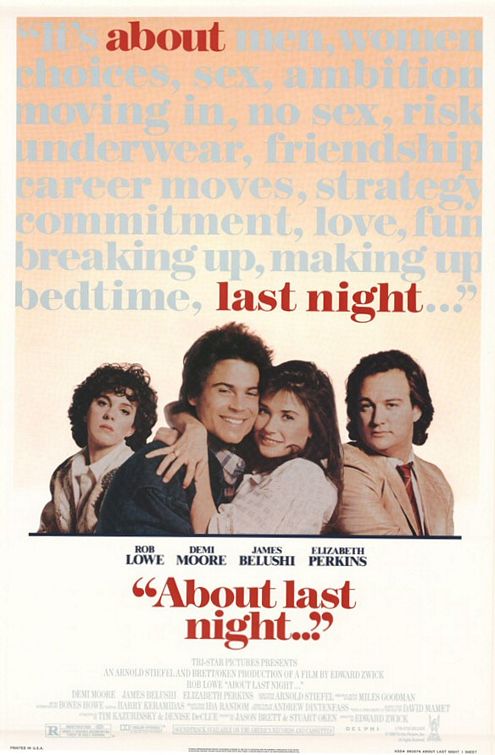 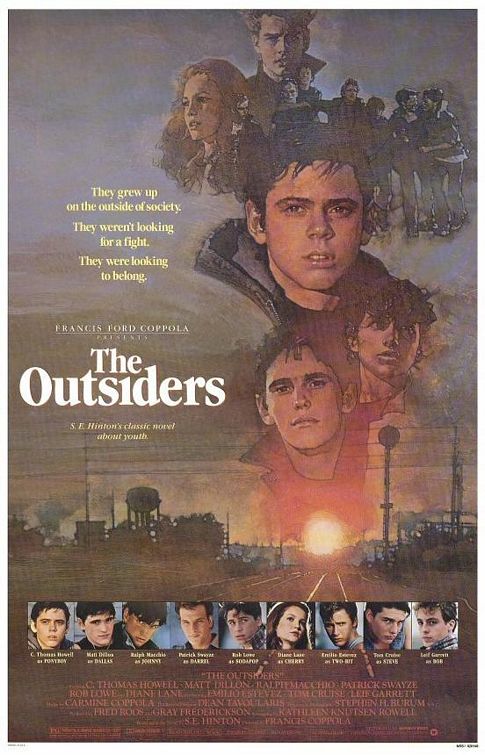 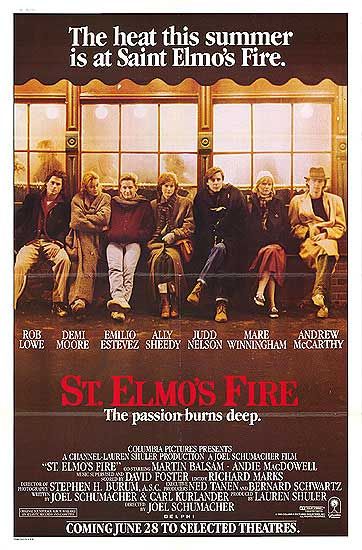