American Housewife, black-ish, The Conners, The Goldbergs, A Million Little Things, mixed-ish, The Rookie, Stumptown; reality series The Bachelor, Dancing with the Stars and Shark Tank; as well as the Who Wants to Be a Millionaire revival and 20/20. 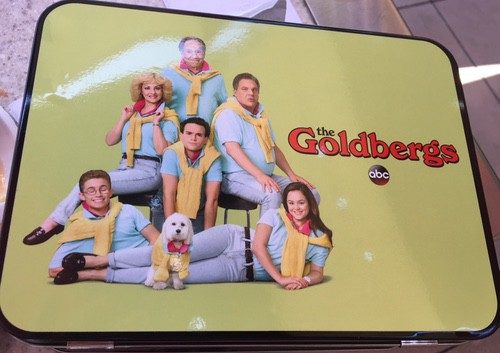 Freshmen series joining the renewals include Stumptown and mixed-ish 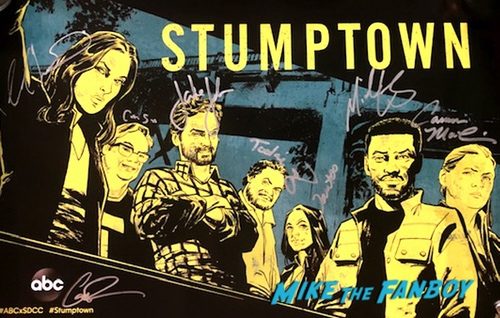 There has been no decision yet on For Life and The Baker and the Beauty.

However, Emergence, Single Parents, Schooled, Bless This Mess and Kids Say The Darndest Things are getting cancelled.