It looks like Melissa & Joey is heading to the great television graveyard.

The ABC Family series will end it’s run after the fourth season, which coincidentally will be it’s 100th episode. It was ABC Family’s highest-rated sitcom but the powers that be felt it was time creatively to say goodbye.

According to the Wrap, the network said the following.

“We are proud of the milestones ‘Melissa & Joey’ has achieved, being the network’s first sitcom to reach 100 episodes and the network’s first comedy to win a People’s Choice Award,” said Karey Burke, exec VP, programming and development. “Now that the kids are grown and Mel and Joe have married and are looking towards starting a family, it seemed like a natural time to bring the series to a close. We are grateful to Melissa Joan Hart and Joey Lawrence, and the whole cast and crew, who worked so hard on this successful show.”

The finale will air on March 18th. 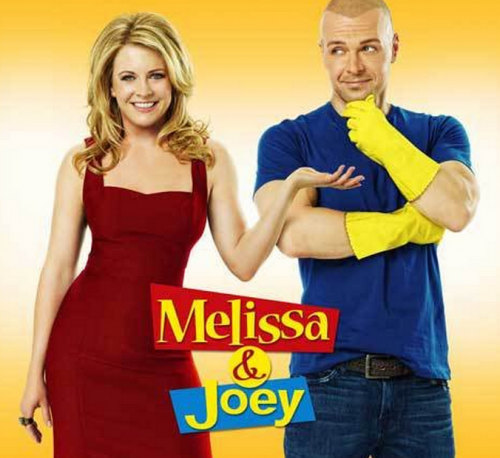