Home / renewals and cancellations / Renewals! ABC Gives Mistresses A Fourth Season But Will Lose A Cast Member! The Series Returns In 2016!

ABC has given the greenlight to another season of summer series Mistresses.

The drama series has averaged 3.1 million viewers per episode during the third season and also got an uptick in delayed viewership. 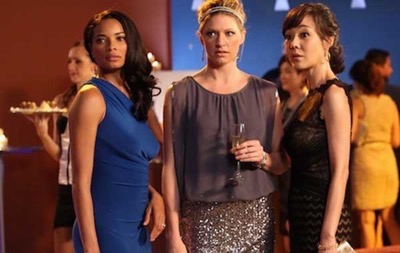 Jennifer Esposito is leaving the series as well. No word on a replacement for Esposito as of yet.

Mistresses season four will premiere in 2016. 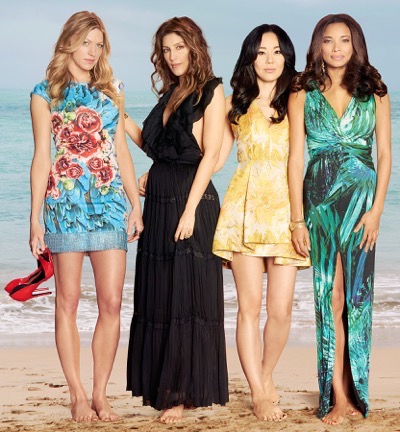