Home / NEWS / ABC Spinoff Madness! Which Show Is Getting A Second Spooky Chapter To Be Released Around Halloween?

First ABC’s Once Upon A Time announced that it was developing a spinoff called Wonderland, and now another ABC property is getting it’s own second chapter.

ABC Family has given a straight to series order to Ravenswood a drama spun off of Pretty Little Liars.

Pretty Little Liars has been a huge hit for ABC Family and has become one of the most social media shows ever. 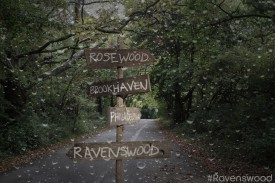 According to Deadline Hollywood: “the spinoff takes place in Ravenswood, a town near Liars‘ hometown of Rosewood PA, which has suffered under a deadly curse for generations. Ravenswood will premiere in October following the third annual Liars Halloween special. I hear the special will be used to introduce Ravenswood and its inhabitants.”

Are you excited for more Pretty Little Liars goodness?!? 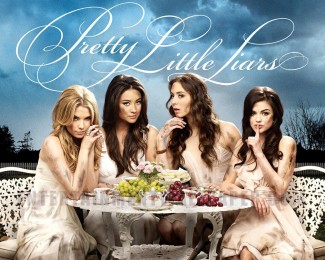