Ace loves him some Dark Delicacies… And when I say love… I mean love! LOL… Ace headed down to the lovely city of Burbank to check out the DVD signing for The Victim. Now, I was thinking of going down myself because I need Michael Biehn to sign my Aliens mini poster. Alas, I’ve been one tired Fanboy as of late so I missed it. That seems to be what I say all the time now, I know… What can you do right!

Thankfully, Ace did head down and has the full scoop!

Check out his recap after the jump!!

What’s up autograph addicts?! I had the opportunity to go to the Victim DVD signing at Dark Delicacies. I promise… I will calm down on these events… I could not pass this event up due to one guest: Michael Biehn. Now, you might be asking- Who the hell is he? The one and only, Johnny Ringo in Tombstone! Of course, he has been in a ton of other things: The Terminator, Aliens, The Abyss, and The Rock. Disregarding all those films, Tombstone is my favorite modern western. If you haven’t seen it, you must!

Well, Danielle Harris didn’t show up…. If she did, you would have seen this recap a lot sooner. Regardless, it was a nice little event.

6:30- Arrived at Dark Delicacies… Thought it would be packed… Not as bad as I thought… Talked with the other regulars and had a good time.

7:08- The Press finished their pictures. The Stars had sips of their drinks… The signing took off… 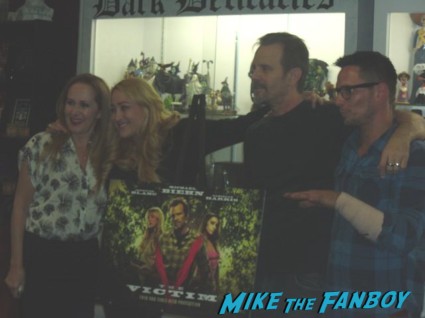 I was like third in line… I love these events because they are small but enjoyable.

Jennifer Blanc was the first in line… She was hyper nice! Signed all my items…  She is most notable for her voice acting in the crow. 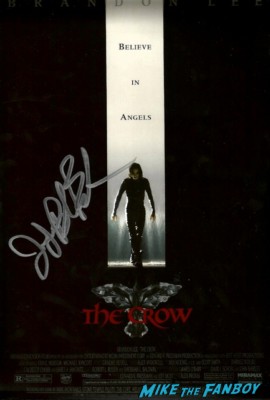 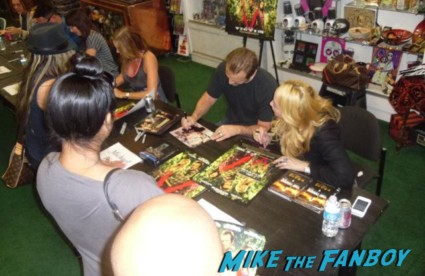 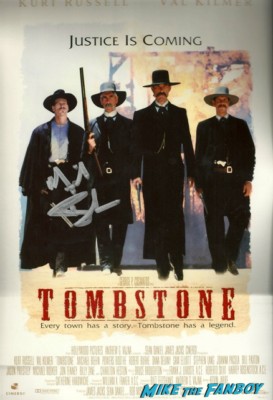 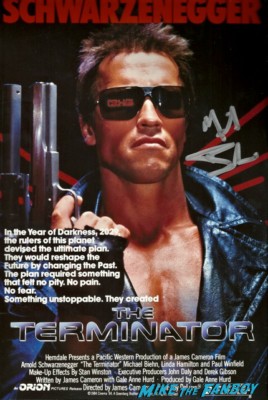 The rest of the cast was super nice! Really sweet people… I had a couple Victim Mini-posters for the rest of the cast… They signed everything… While the Victim isn’t Oscar worthy, it is a nice little horror film. 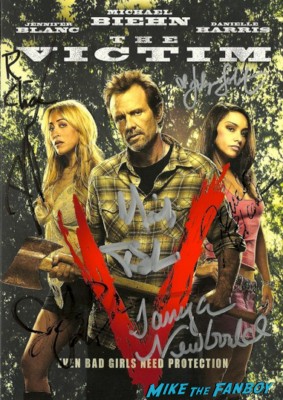 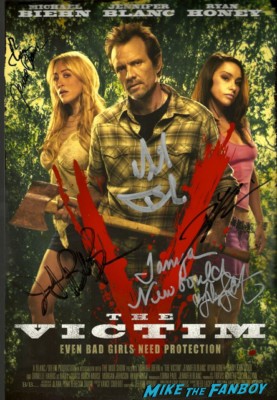