It’s a cold December night here in La La Land and while normally I want to just curl up and watch the new Sabrina Christmas Episode or The Great British Bake Off, (Yes, it’s non stop excitement in the Fanboy household) I decided to head out to try and get Adam Sandler and Judd Apatow.

Now, a friend of mine has been super nice to let me store a bunch of my randomness at his place and he asked me to get him Judd Apatow on a Superbad poster. So, off I went.

I of course, wanted Adam Sandler on a couple things. Okay, I’m a whore and have four things, but you know…

When I arrived, Ace was on the scene and pacing back and forth like he was trying to get all his steps in. There were over 30 people here but you know… what can you do. It’s just like it is these days.

Adam Sandler eventually arrived and yelled from his car, “Who are you all waiting for?”

He then parked and promised to come back because he had to sound check. 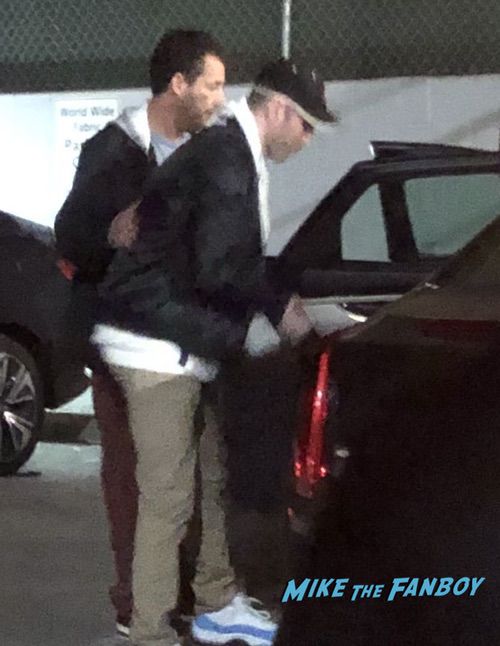 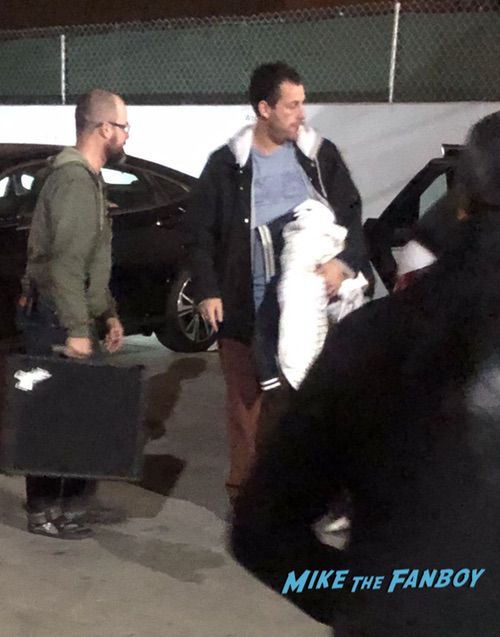 Then Judd Apatow arrived and said he could come back out.

Then about five minutes later, Judd came back out and signed about 15 before he had to go. He did sign my friend’s poster and personalize it, so that was a nice bonus.

We had to wait a while.. and I mean a while… For Adam Sandler to come back out but he did.

It was insane and he signed a bunch. I did get a couple things scribbled on which was cool.

Adam said, “Don’t wait because I have to go right after”

So, I said to myself… I can still watch the new Sabring and The Great British Bake Off, I’m calling it a night! 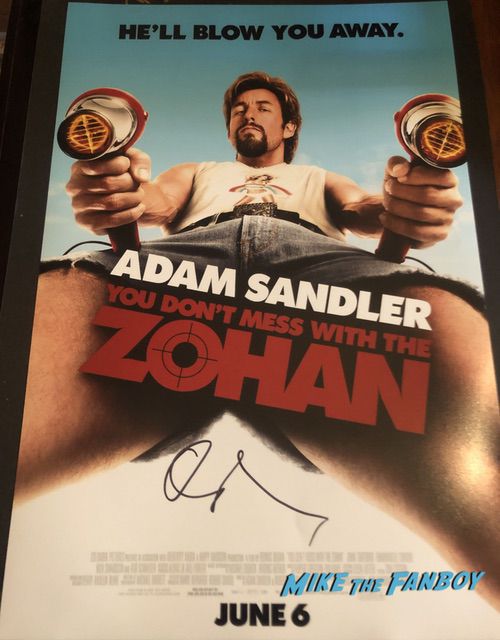 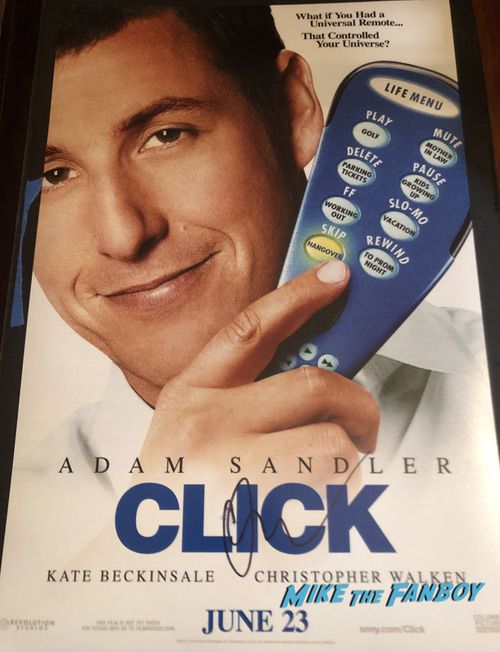