Home / Marvel • NEWS / Agents Of S.H.I.E.L.D. First Look! The New Cast Photo Has Been Released! Agent Coulson Is Back And On The Fall Schedule!

Ohhhh… ABC has officially picked up Agents of S.H.I.E.L.D. like there was any doubt. Hello! I’m really excited about this one, if it was an ounce of the Joss touch then I’m sure it will be epic. EPIC!

Now ABC has released the first teaser cast photo featuring Clark Gregg front and center. Personally, while I love me some Clark Gregg, his death is so mitigated by this new series. It’s like Spike dying at the end of Buffy The Vampire Slayer, everyone knew he was in Angel so it wasn’t that big of a deal. 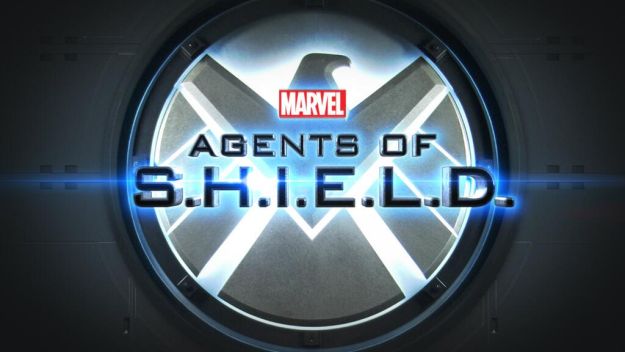 Anyway, Buffy tangent aside This looks awesome! I’m so stoked for this one kids!

Check out the new cast photo below!! 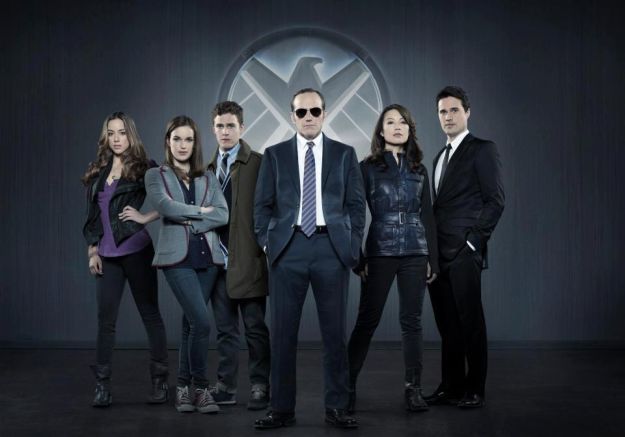