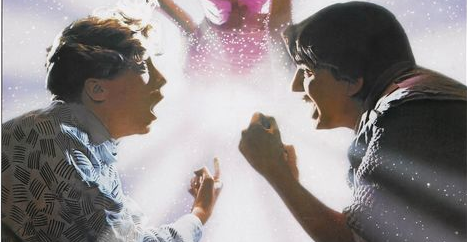 Okay, it’s time to fight… And when I mean fight, I mean I want to kick some ass. You know… With all the damn writers roaming the streets of Los Angeles, you would think that they could come up with some original ideas! I know, I know… It’s not the writers fault, it’s the freakin’ studios. More than that… It’s our fault. The American public who goes to see remakes… A sequel or continuation of a classic, I’m fine with. But why… Why for the love of GOD, JESUS and MARY would you remake an awesome movie?

If you hadn’t guessed the latest film on my childhood chopping block is Weird Science! I know! The film stars Anthony Michael Hall and Ilan Mitchell-Smith as two “nerds” who create the perfect woman.

The new version according to Deadline Hollywood is “being redrawn as an edgier R-rated comedy in line with 21 Jump Street and The Hangover.” 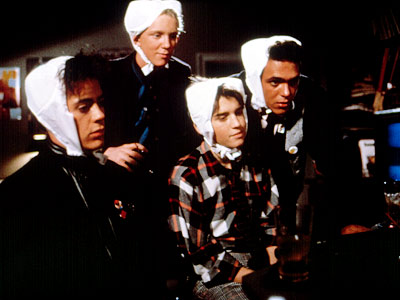 A million souls have just cried out in terror and then were suddenly silenced. I sense a great disturbance in the force. 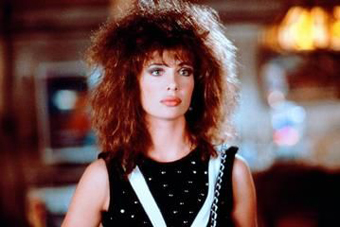 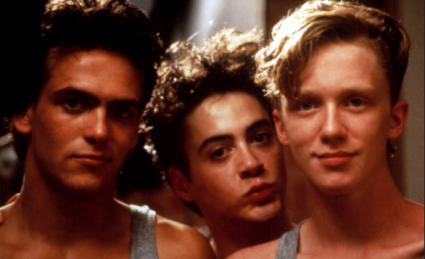