Every year one of my best friends and I in the entire world, Ms. Annette Slomka, celebrate the holiday season with a tradition. What is this tradition you may ask? The Aimee Mann Christmas Show! This is the sixth annual Christmas show that Aimee Mann has put on here in the city of angels and very year it’s different. Sometimes there are stand up comedy sets, and sometimes there are celebrity cameos, one year there was even a video that featured Ben Stiller and Will Ferrell…

This year, the show was held at the Wiltern Theatre, and let me tell you, I love this venue. It’s an old style theatre rich with history and old style art deco architecture. Taking the stage around 8:30 p.m. Aimee arrived in a simple beige sport coat and started off the show singing Christmas Time Is Here from the beloved Peanuts Christmas special. At least that’s where I know it from. About halfway through Paul F. Tompkins stopped Aimee and told her the reason she wasn’t into the holiday spirit was because she started off the show with the most maudlin Christmas song of all time. 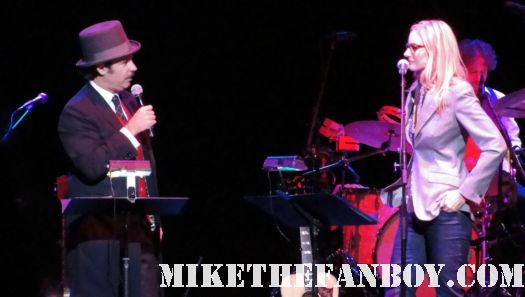 No one goes to an Aimee Mann concert to jump up and down and get pumped up. That’s just not Aimee’s style. Going to an Aimee Mann concert is like eating a red velvet cupcake. It’s rich in flavor and you want to enjoy every bite even with the slight tangy aftertaste. Aimee writes songs that explore the human condition with every flaw, every imperfection and instead of casting judgment on those qualities instead explores them and even many times appreciating those flaws in humanity. 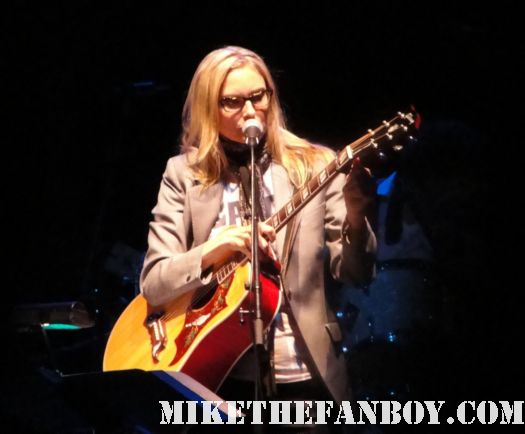 So, even though we are at a Christmas concert don’t expect to leave any of that at the door. There will be no Jingle Bell Rock, or Frosty the Snowman… Nope, not at the concert, we get You’ll Be a Mean One Mr. Grinch and I’ll Be Home for Christmas. Personally, I wouldn’t have it any other way. 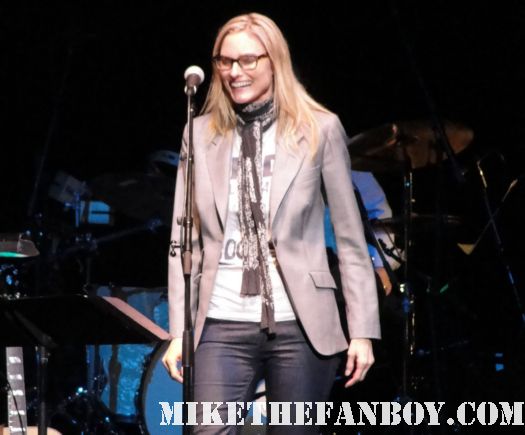 This year Aimee brought her husband Michael Penn, the pixie musical stylings of Nellie McKay, and a comic that claimed to be from Ireland that honestly I didn’t catch his name. The latter did a joke about eating a neighbors cat, like I said, this isn’t your parents Christmas concert. All of the special guests were awesome especially Michael Penn, who I have never heard perform live. His duet with Aimee Mann was one of the highlights of the night. 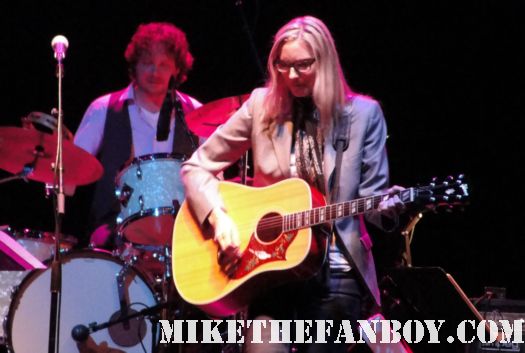 And speaking of our grand mistress of the holidays, Aimee’s voice was perfect as always. Along with the selection of Christmas favorites we also got some “classic” Aimee tunes like Save Me, Deathly, and a special treat a new song called Labrador… Which sounded great. It’s a sneak peak at her new album coming out next year, which I can’t wait for. 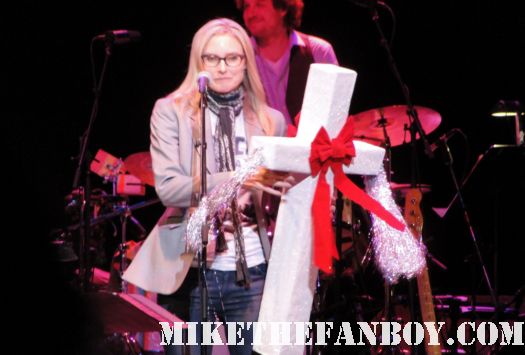 All in all it was a great way to usher in the holiday season and I’m hoping that it will be an annual ritual for many years to come! 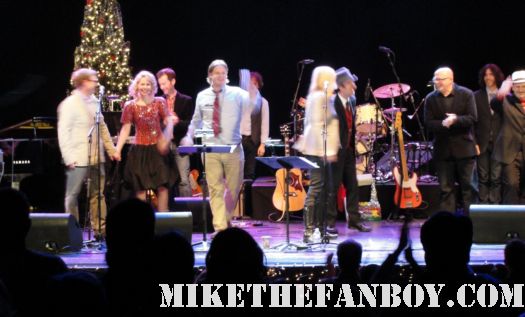 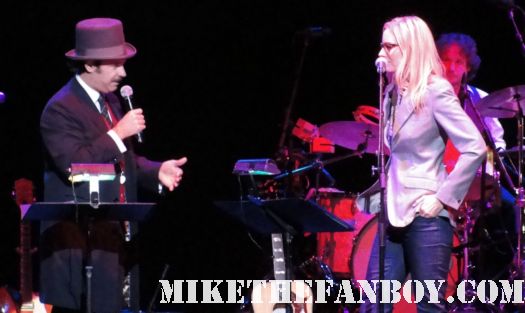 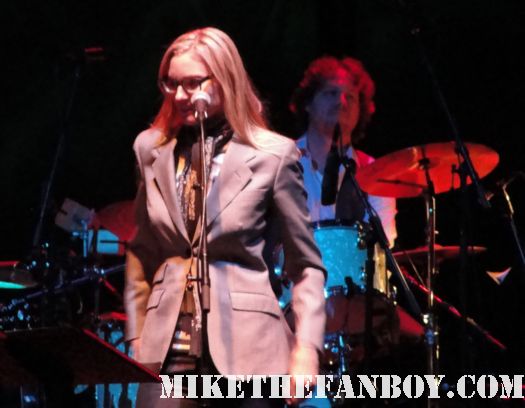 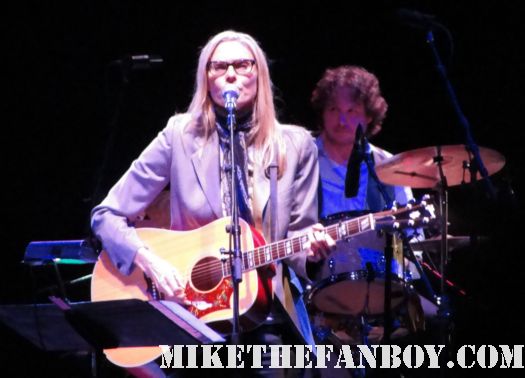 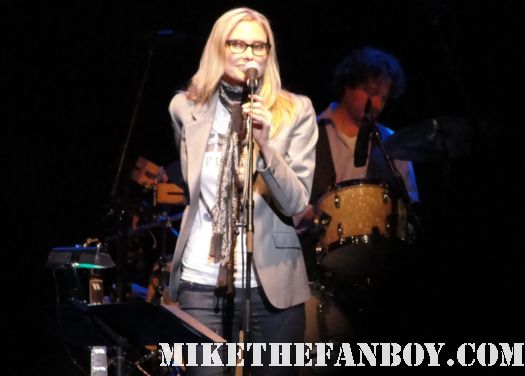 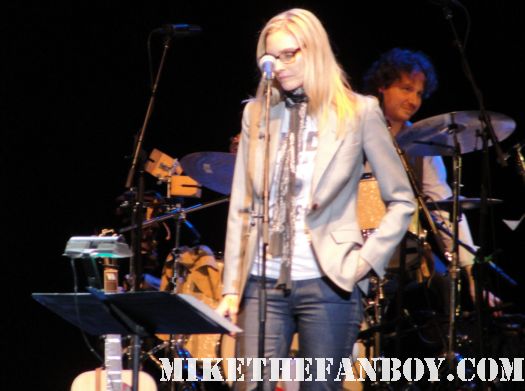 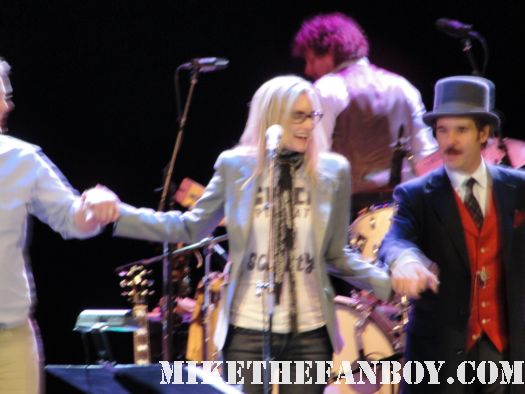 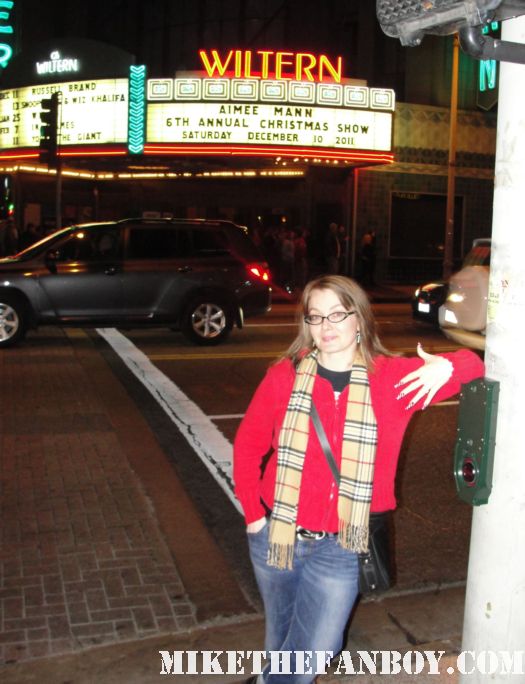 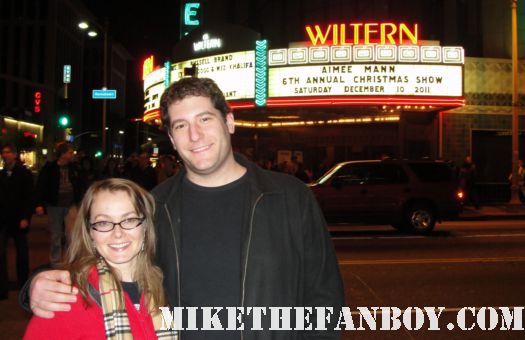