The nicest Oscar nominee this year has to be Alicia Vikander. She’s adorbs! So nice and I think she’s pretty much signed at every q and a she’s had this year. It’s a little crazy.

I was fortunate to meet her a couple times myself and she’s the sweetest!

Chris is a huge fan, and let me tell you the amount of times the words Alicia Vikander has come out of his mouth is a tad insane. LOL.

Chris was able to meet her and sadly his first photo… It’s a Flop! 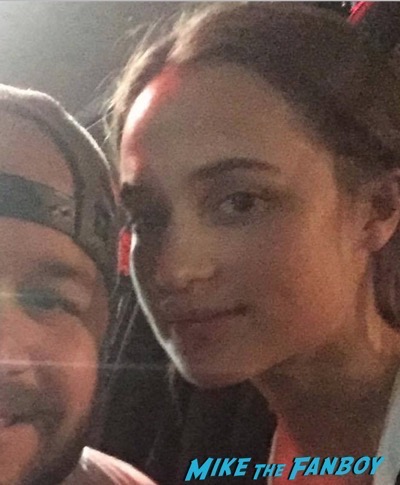 But… He was able to get a Photo Redux at an event later on the same week. 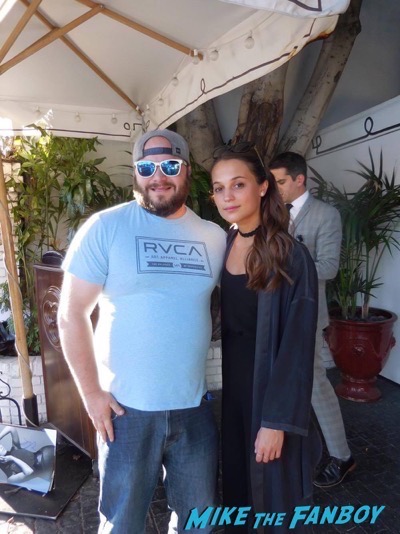 Check out Chris’ Photo Flop below! 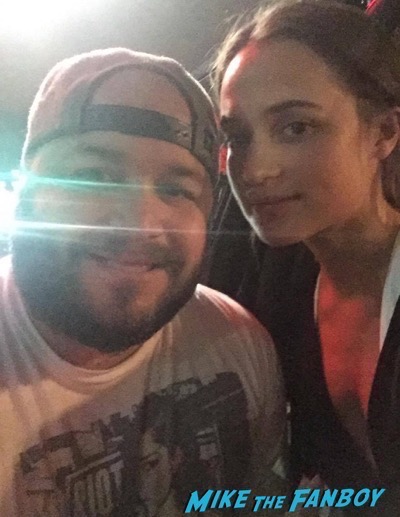