There are few film series as iconic as the Alien trilogy. I say trilogy because really did Alien: Resurrection even happen? I’m blocking it out of my mind. Alien was a straight up horror film, Aliens was an action adventure saga and Alien 3 was an apocalyptic nightmare. Each film is unique in its own right and that in and of itself is what sets the Alien saga apart from other sci-fi tales. 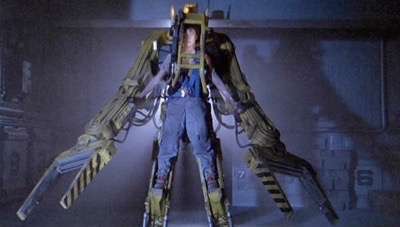 Aliens: 30th Anniversary Edition is out now on Blu-ray and this classic shines even brighter today than it did when it was released. Now, I’m sure many of you own this film already, it’s a classic so why wouldn’t you, but if you don’t own it on Blu-ray you are really missing out. First things first however, if you’re not familiar with the story, Ripley (Sigourney Weaver) has been found floating after her ordeal in the original Alien film. 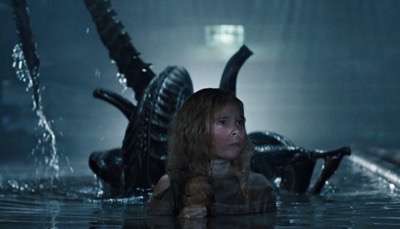 Ripley returns to modern day civilization and discovers that she was adrift for fifty-seven years, her daughter has aged and died, along with all her friends and family. Riley is blamed for the destruction of the Nostromo. She has trouble acclimating and has horrible nightmares of her ordeal. When “The Company” sends an expedition to look for the wreckage on LV-426, suddenly they lose contact. 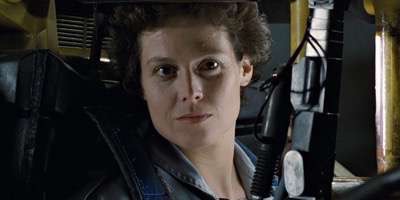 Ripley is persuaded to go back and check on the terraforming community with a group of Marines at her side. When they arrive, the Marines discover the Aliens Ripley told them about and all hell breaks loose. They also discover a young girl, Newt (Catherine Hicks) who managed to evade the Aliens grasp. Ripley and Newt form a mother/daughter relationship and aid the Marines is trying to destroy the Alien creatures. 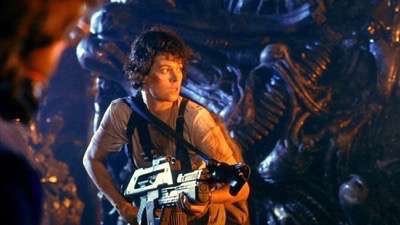 The supporting actors, mainly the marines are just fodder for the Aliens to take out. However Bill Paxton is a stand out as Hudson, as well as Lance Hendrickson as Bishop, the artificial life form who ends up helping to save the day. 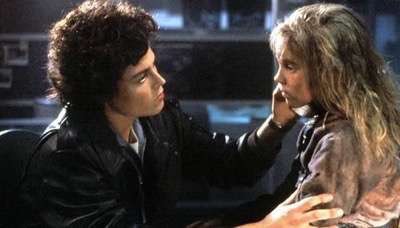 This version of Aliens includes two different versions, the original theatrical release and the 1991 special edition with a commentary by James Cameron. Normally, I’m not a huge fan of extended or director’s cuts as they don’t really add a lot to the proceedings, but this is another story. This version really shows the colonists and the families that the Aliens decimate. It adds so much to the overall story and the inclusion of Ripley’s backstory aids in the bond that she forms with Newt.

Aliens is still one of the finest films ever in the sci-fi genre and ushered in a new age of female action heroes. There’s no one like Ripley before or since and Sigourney Weaver is a true legend for bringing so much life and depth to the role. One of the rare sequels that equals its predecessor. 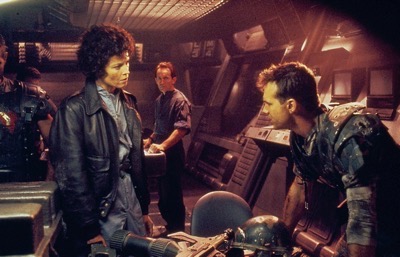 Aliens the 30th Anniversary Edition arrives on Blu-ray in a fine transfer thanks to 20th Century Fox Home Video. The picture quality is stunning as it was on the earlier releases. The colors are so sharp and the details are superb. It’s a spectacular transfer and its like watching the film for the first time in many ways. There is little crushing and the contrast is crisp. 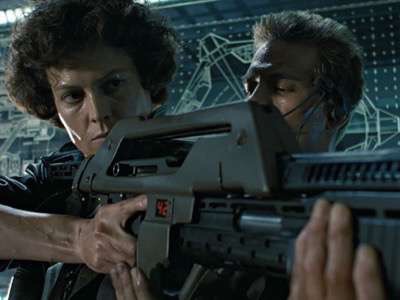 The 1986 Theatrical Version and 1991 Special Edition with James Cameron Introduction.

The Inspiration and Design of Aliens Digital Extra – This feature is available as a download only, I really wish it was included on the disc itself. It’s the new feature for this set. It’s a good featurette, it doesn’t share that much new information about the shooting itself but for any fan of the film it’s worth checking out.

Deleted and Extended Scenes – These are the same scenes included in the extended version of the film. 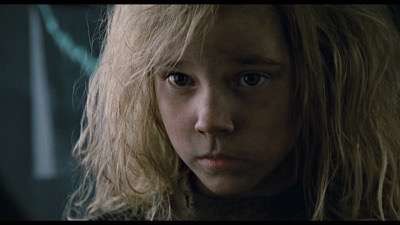 The packaging is pretty great for this set. It includes a booklet with art from the Dark Horse Comic Books which looks great. It also includes a set of art cards with new sketches. They look great and are printed on a nice thick card stock. They are very glossy, so I wouldn’t recommend too much handling. 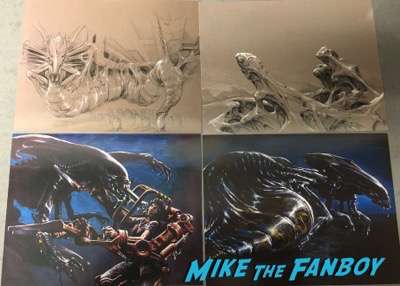 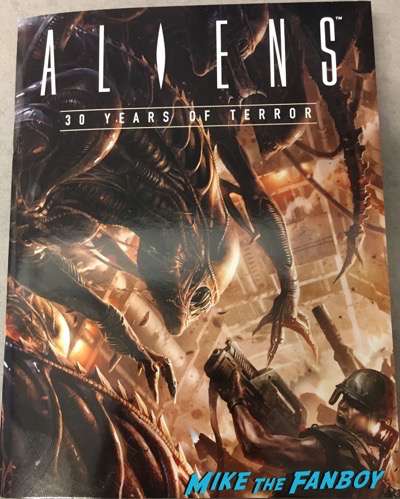 Overall, if you don’t have any of the previous Aliens blu-ray releases I would get this in a heartbeat. The picture quality is superb and the film itself is amazing. The collectables included are a nice touch as well. A fine re-release!

Aliens: 30th Anniversary Edition is out now on Blu-ray!