This past weekend there was an Aliens reunion at the Los Angeles Sci-Fi convention and of course I had to go. 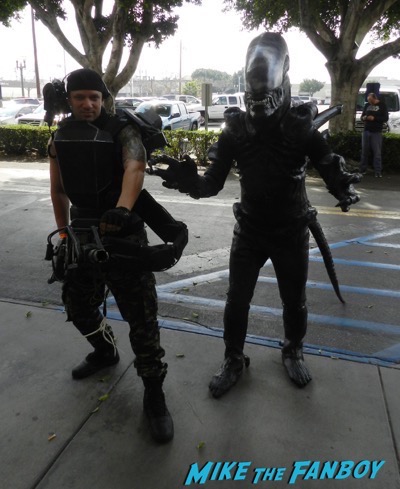 Appearing at the con was Ricco Ross (Frost), Michael Biehn (Hicks), Carrie Henn (Newt), Lance Henriksen (Bishop), and Mark Rolston (Drake). Sadly, Jenette Goldstein was going to be here as well, but she had to cancel. Doh.

Chris AKA The Autograph Dog and I headed down. I had an Aliens mini poster already signed by Sigourney Weaver that I wanted to finish.

There was some awesome cos-play at the con. I love it! 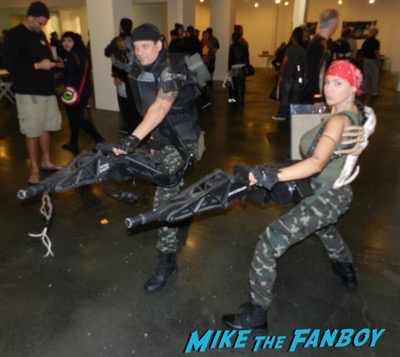 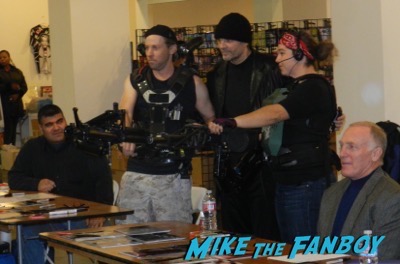 The first person we headed to was Carrie Henn. I was pretty excited to see Newt in person. She’s not around a lot so it was great to see her! 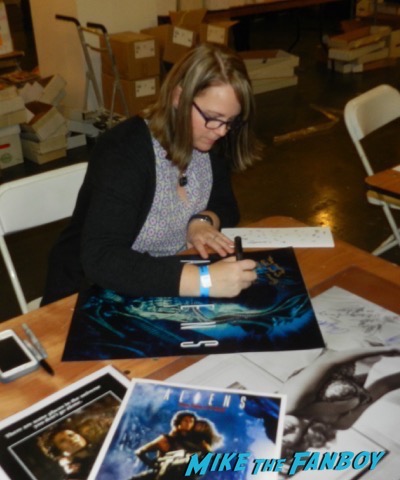 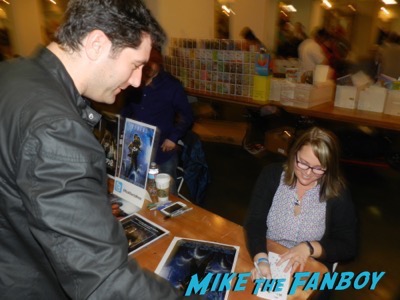 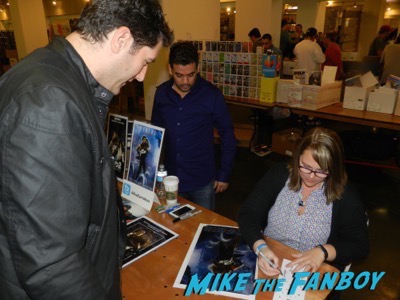 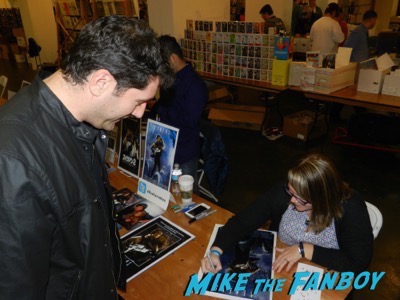 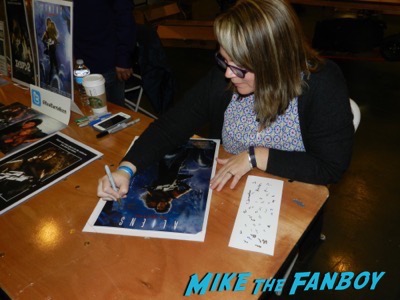 Can I tell you how adorable Carrie is? She was so sweet. I kind of geeked out a bit. She was happy to write one of my favorite quotes from Aliens as well. 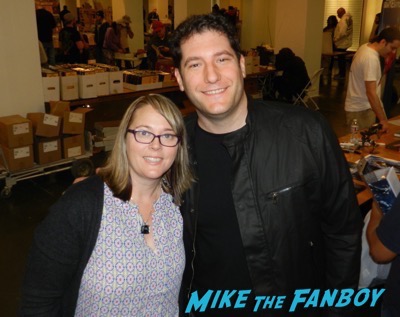 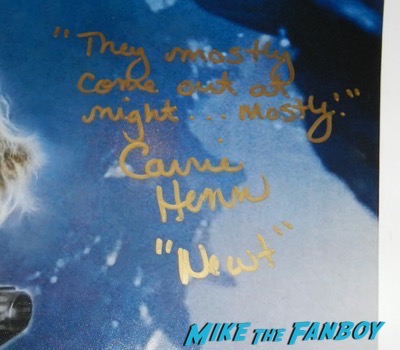 Then we went over to meet Lance Henriksen. He was so over the top cool. 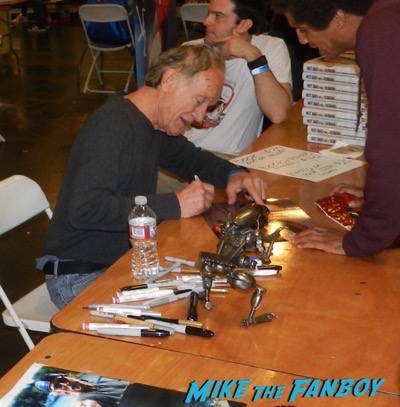 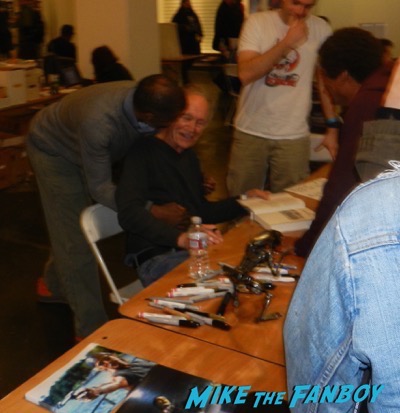 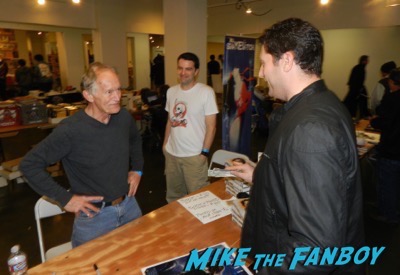 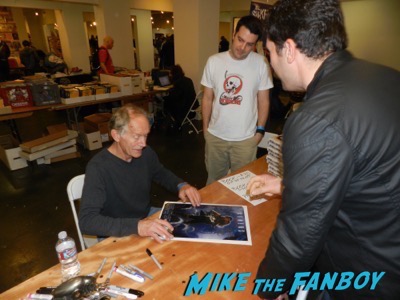 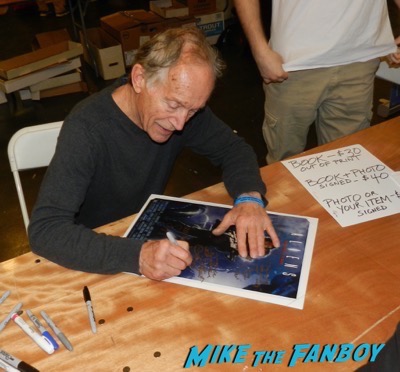 All of the cast members were but Lance was just so willing to listen to each and every fan that wanted to talk with him. I mean, it was just so sweet. 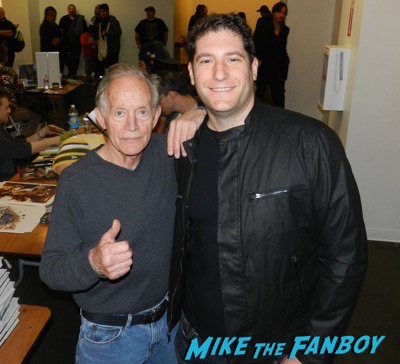 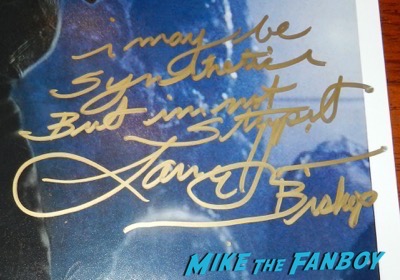 Then we met Ricco Ross. He was very cool and hung out with everyone waiting. 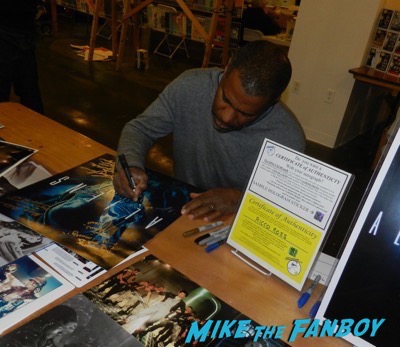 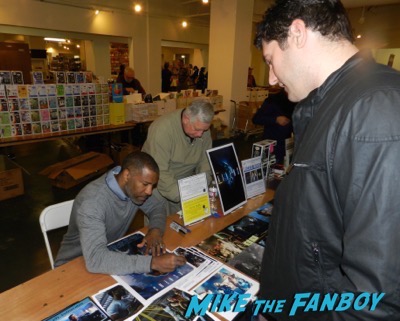 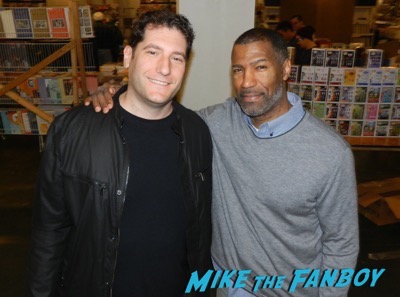 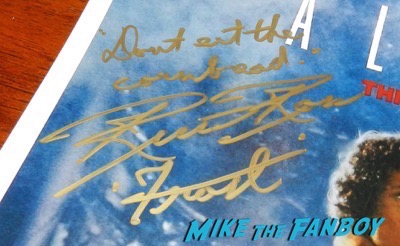 Mark Rolston was very nice as well. He was also in Shawshank Redemption and a bunch of other films. 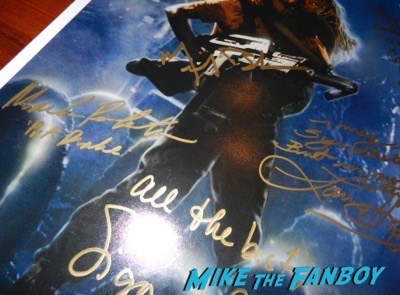 Then we met Michael Biehn. He was again nice. Not super chatty but very cordial. 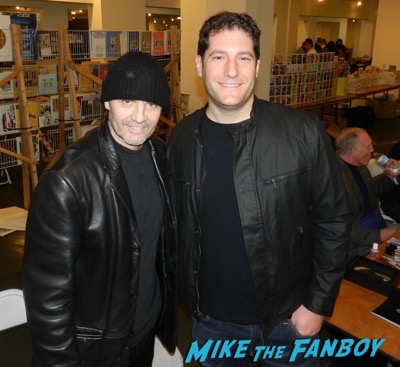 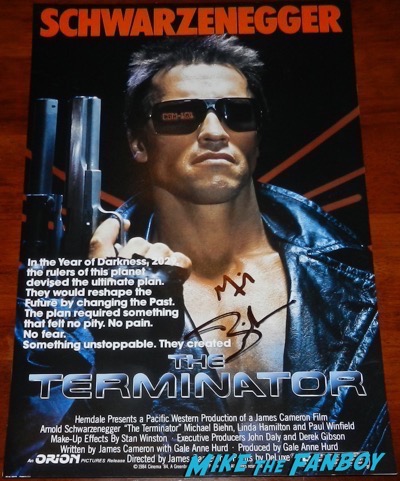 It was a really fun afternoon and I’m so excited at how the Aliens poster turned out! 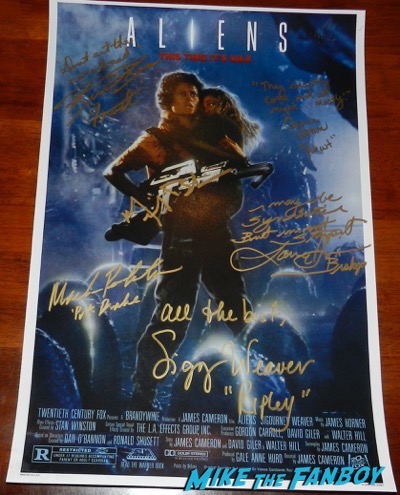