American Crime is one of the best shows on television. It’s really so well written and acted.

I was invited along with Suddenly Susan to a rare q and a with the cast.

Participating in the event were:

Sadly, Timothy Hutton couldn’t make it to the screening.

The panel was great with lots of insights into the making of the series.

“I got a couple really nice letters, that I didn’t know people even sent anymore.” said Connor Jessup. “When you tell something like this, it’s fragile ground. I think it was an enormous relief that we hadn’t broken that ground.” 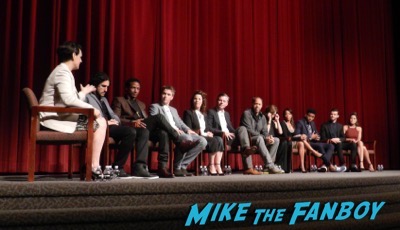 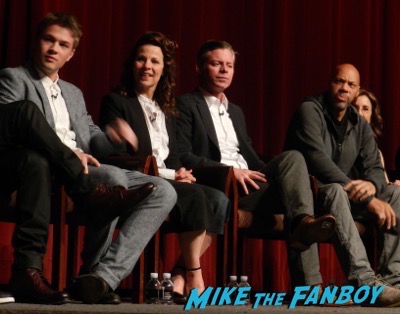 “I think that it’s empathy for parents, that they are doing the best they can.” Said Lili Taylor, “I had so many parents telling me that they were just so happy that people were talking about parents, social media, any of it. I love that John was willing to go there. He loves humans and knows we are going to make mistakes. All of it is done with empathy.” 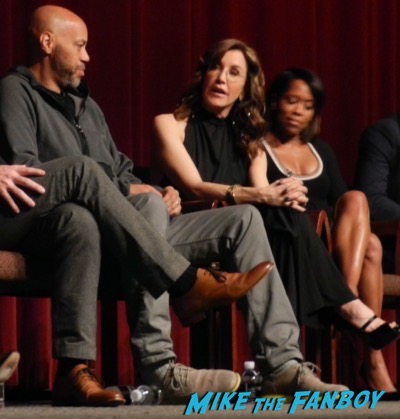 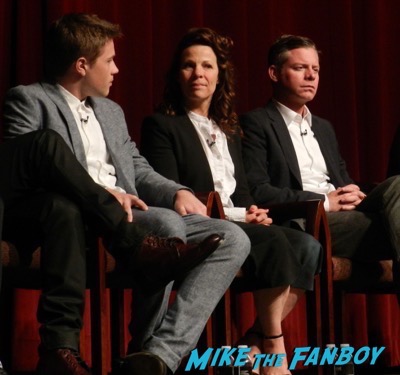 For season 2 the actors all played different characters.

“I really identified with the black hair.” Laughed Felicity Huffman, “I sort of accepted the social thing that ‘he’s a politician’ and we don’t do that with any other thing. I know it’s odd in this particular climate but I found a newfound respect for politicians.”

After the panel, the cast came out to mingle with the attendees.

It was such a fun evening. Lili Taylor was so sweet. She signed my Mystic Pizza box as well as my American Crime mini poster. 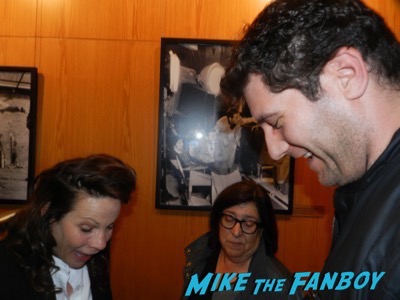 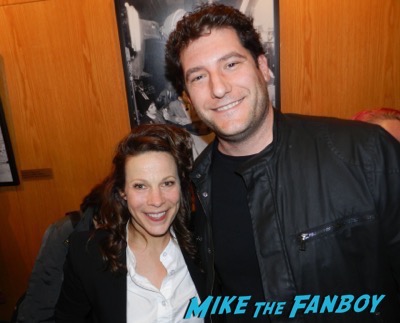 Felicity Huffman, Regina King, and everyone was so kind. 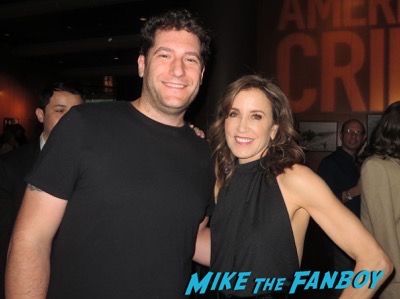 Check out all the photos from the event below! 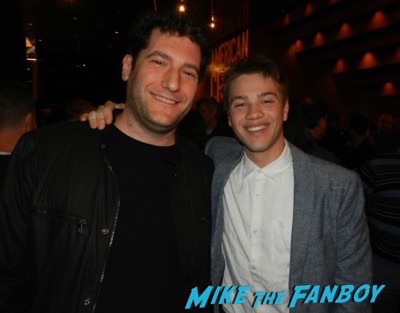 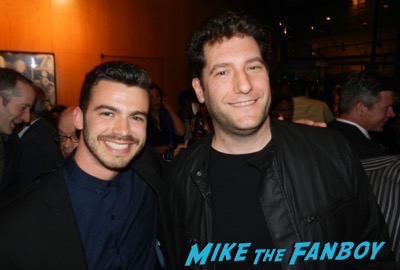 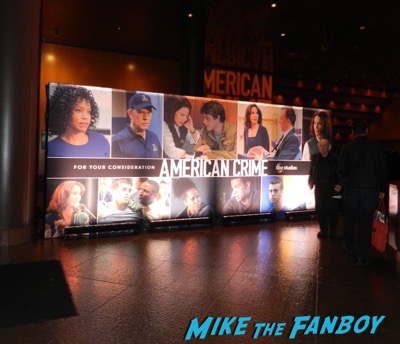 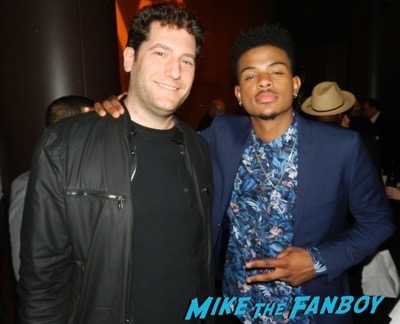 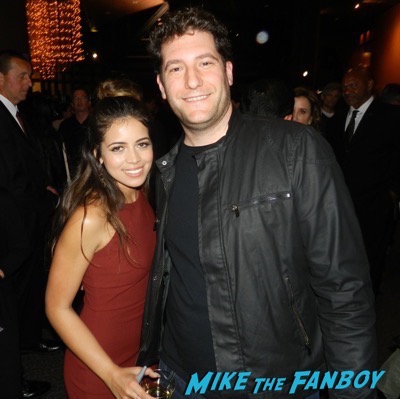 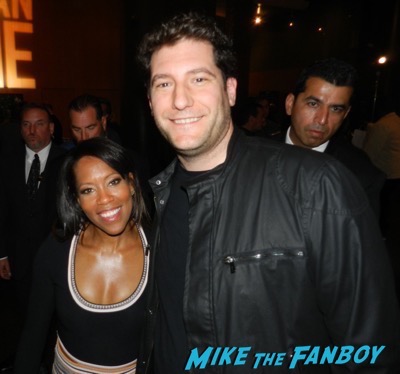 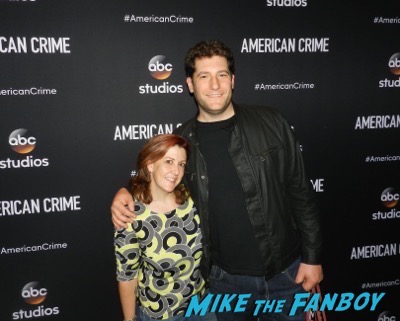 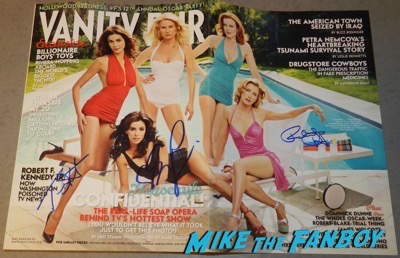 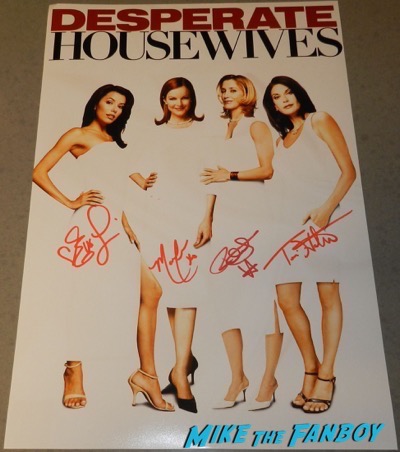 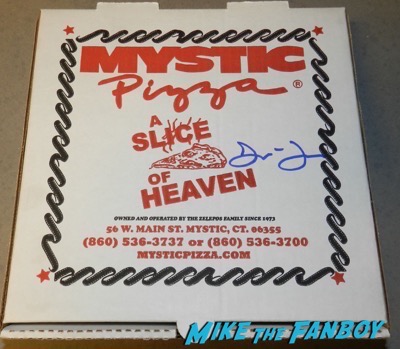 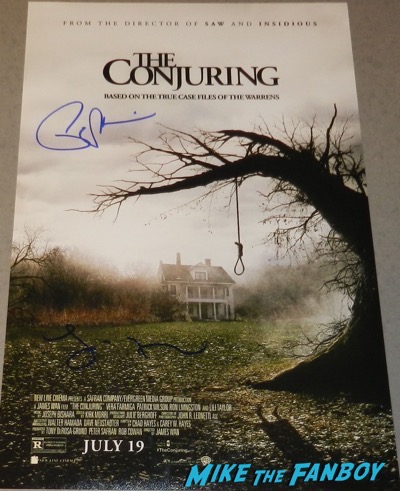 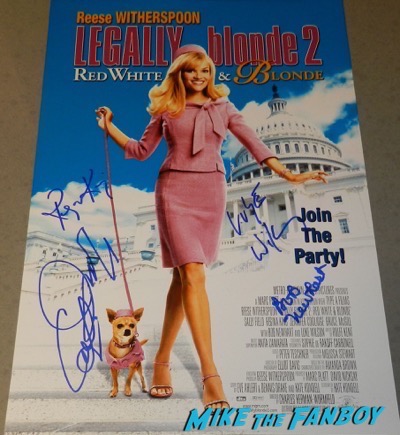 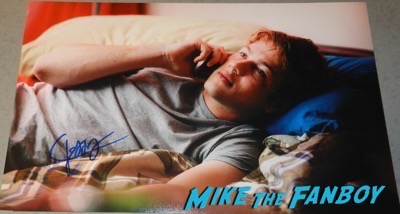 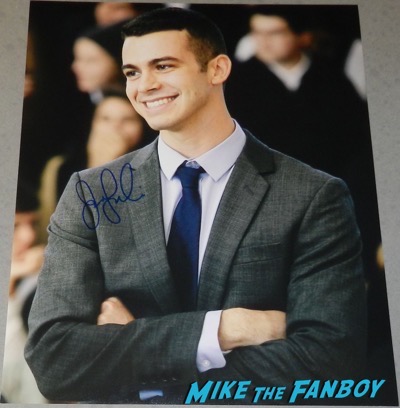 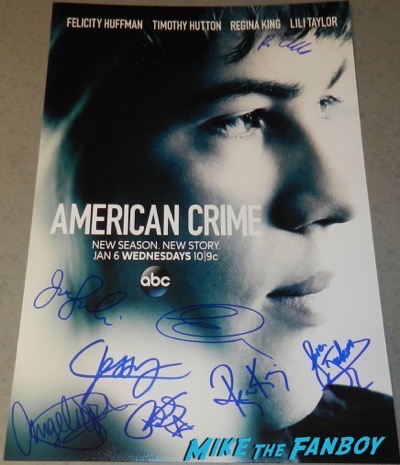