I’m actually really excited to see what happens in the new series. 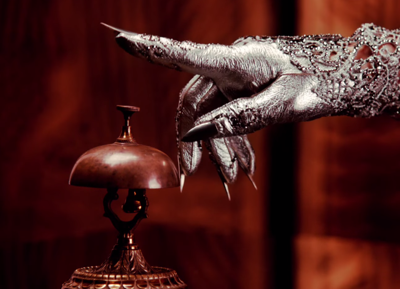 check out the teaser below!