American Housewife is one of the new shows I was most interested in checking out. I kept hearing such great things about the series and the couple episodes I’ve seen I really enjoy it.

There was an FYC party with the cast at Lucky Strike Bowling Ally in Hollywood! 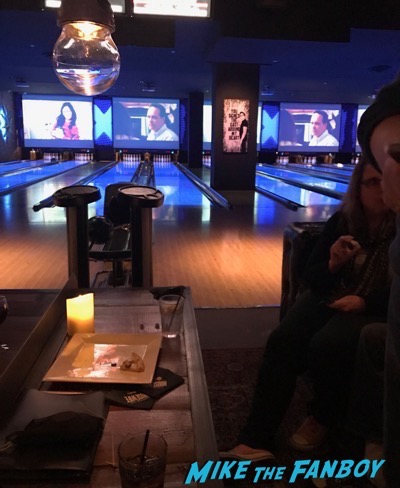 Sadly, the q and a wasn’t audible from where we were sitting, but we had a blast nonetheless. Big Mike, Pinky, Lisa, Several people named Michael, Robert, Courtney and I had a great time. We got some drinks, put up with Wayne and talked to the cast. 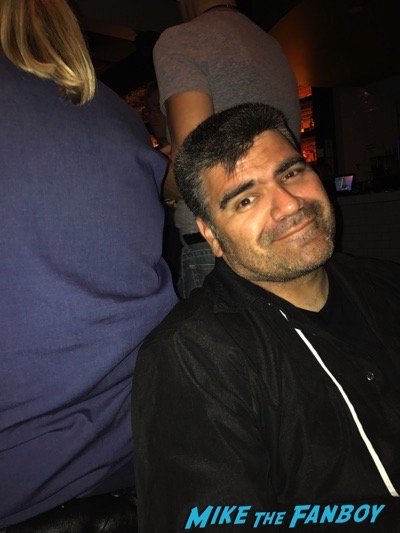 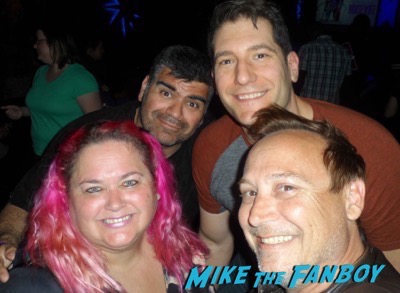 The cast of American Housewife was just so sweet. Diedrich Bader came around to every lane and greeted people which was really nice. 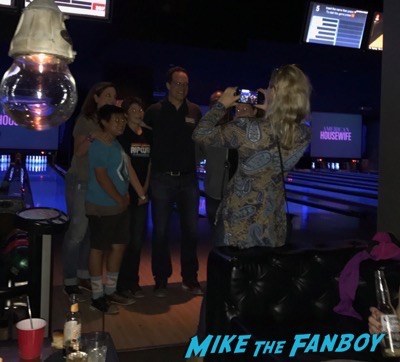 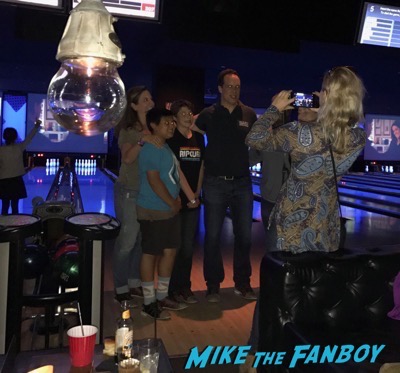 I even told him that I love Miss Congeniality 2 to which he said, “It’s not going to win any GLADD Awards.” lol. 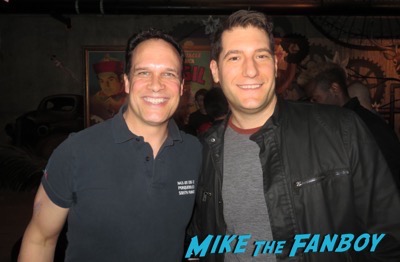 Katy Mixon was super nice, just lining everyone up to say hello. 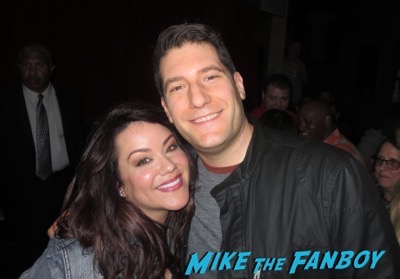 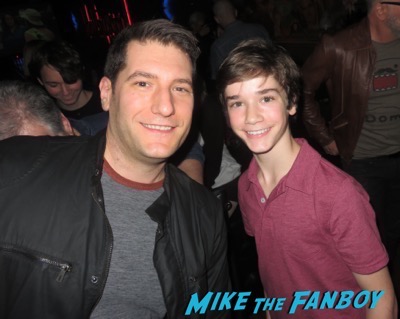 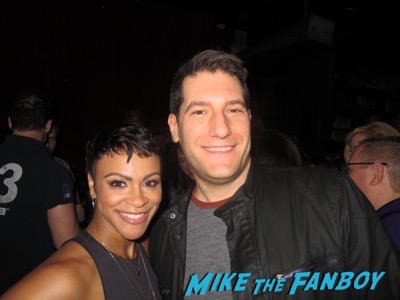 Check out Daniel’s photo bomb in my photo with Meg! 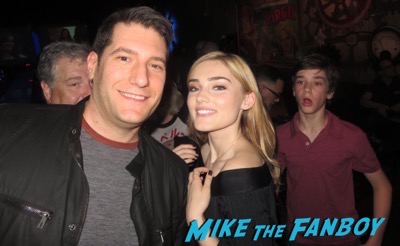 Then we bowled a few games, sadly a strike eluded me for the few frames I was up, but I took that in stride. 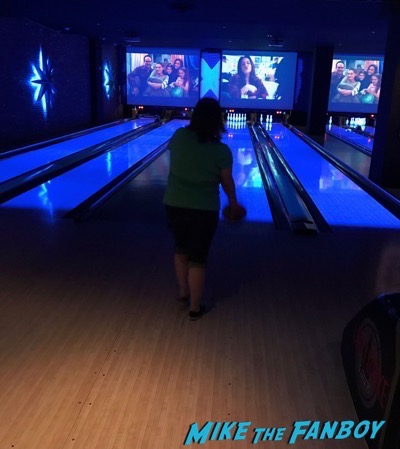 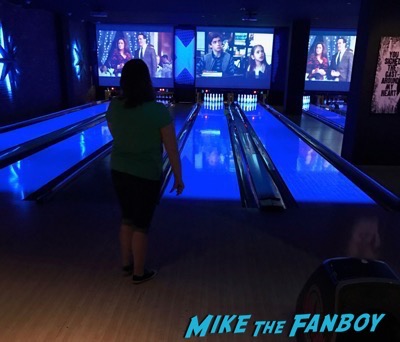 All in all it was a fun night and a good time with friends! 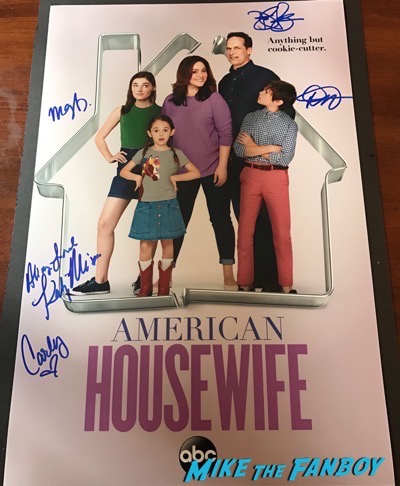