Anchor Bay is heading to SDCC and they have just sent over all the info on their plans!

First up, they will have a customized walker from AMC’s “The Walking Dead” and the skull helmet from Northmen – A Viking Saga.

Plus, you can win a limited edition Walking Dead guitar! Plus a bunch of awesome giveaways! 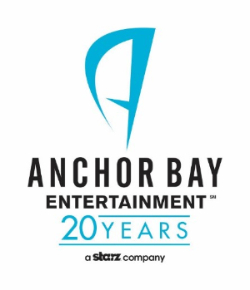 WHAT: Anchor Bay Entertainment, a leader in home entertainment, is celebrating its 20th anniversary! Stop by Booth 4536 to take pictures with a customized walker from AMC’s “The Walking Dead” and the skull helmet from Northmen – A Viking Saga.

Attendees will have a chance to win a limited edition “The Walking Dead” guitar from Artist Series Guitar. Additional swag giveaway items that will be available to con-goers include “The Walking Dead” / “Black Sails” bags, “Aquarius” buttons, It Follows mini posters and A LEGO Brickumentary buttons! As an added bonus, in honor of the 20th Anniversary, there will be multiple chances to win various DVDs from the Anchor Bay catalog.

Additionally, photo ops will be available with themed items and backdrops from Michael Bay’s “Black Sails,” a STARZ Original series that centers on the tales of Captain Flint 20 years prior to Stevenson’s classic novel Treasure Island. 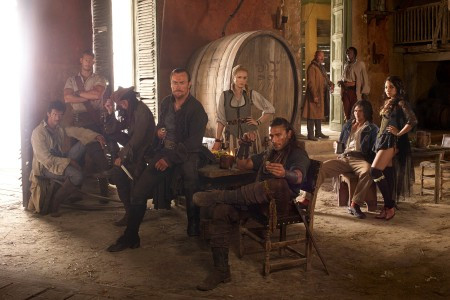