OMG! I love getting reports from the “official family” but getting articles submitted makes my Canadian heart grow so much! I just love hearing everyone’s stories and today Andrew sent in an article with the absolute cutest pictures ever!

Andrew and his son were lucky enough to meet the cast of Chuck at San Diego comic con, I’m not sure if this was 2011 or 2010 but it doesn’t really matter as the pictures are like I said adorable!

Please, give Andrew and especially his son a huge MTF welcome guys!

Chuck is one of the friendliest casts around and I’m sure everyone is making a huge sad face as this is the final year for the show. Anyway, I’m digressing. I do that!

LOL… Check out Andrew’s brief recap and photos after the jump!

At the San Diego Comic Con my Son and I were LUCKY enough to meet the cast of NBC comedy show CHUCK. While the Chuck cast were doing there panel fans of the show were running to the signing area. The security cut off the line right in front of me and my Son.

My son was SO upset because this is his favorite show. With some complaining to the security guards and my sons very sad face, they backed down and let us pass in the signing area.

As you can see in the photos I took , My Son is VERY happy he got to meet his heroes and show them his homemade CHUCK figurine. 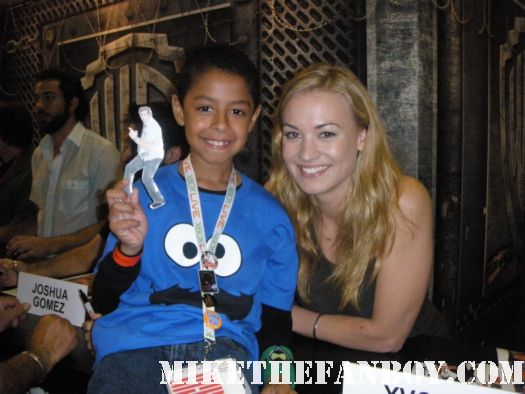 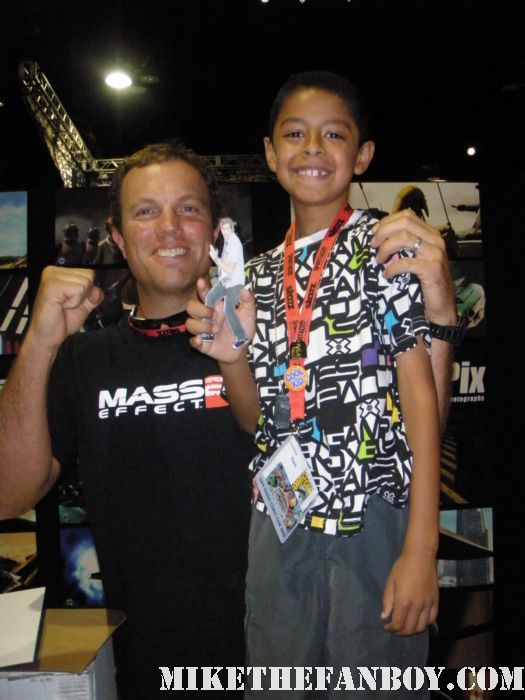 It was a great day and all of the cast were VERY friendly and made sure all the fans were happy. 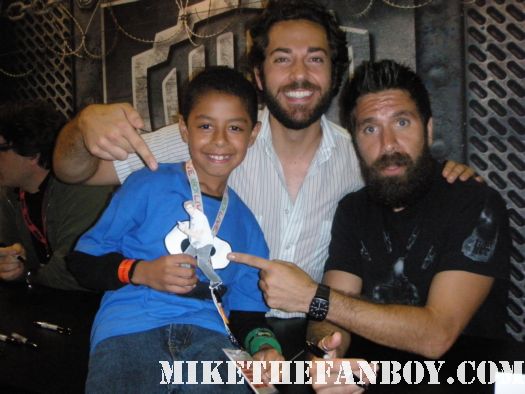 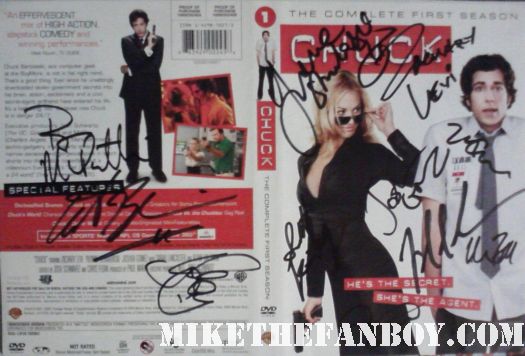