We’ve talked about how amazing Angelina Jolie is so many times here on MTF, but today I think she gets an even bigger gold star.

The Wanted star was out at an even celebrating The Golden Globes which are of course this weekend.

I didn’t expect the madness that was going to happen. I literally thought so many people would be at all the other events around town. Stupid me… There were almost 100 people out for Angelina Jolie! I was like holy hell!

At first, everyone was waiting across the street and then when Angelina Jolie left what was likely a pre-party she drove over to the theater. 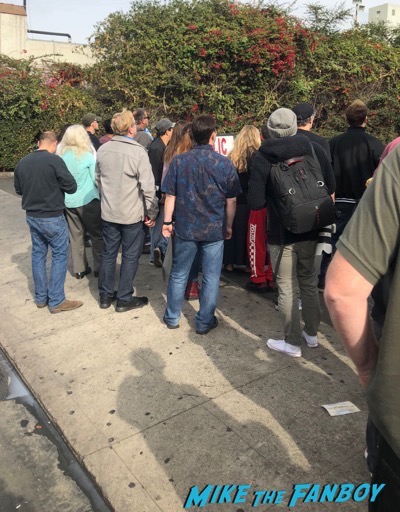 Now, she didn’t stop but her publicist said that Angelina Jolie was late and she would sign after if everyone was calm.

So, everyone lined up and they closed the gate which was like a barricade. 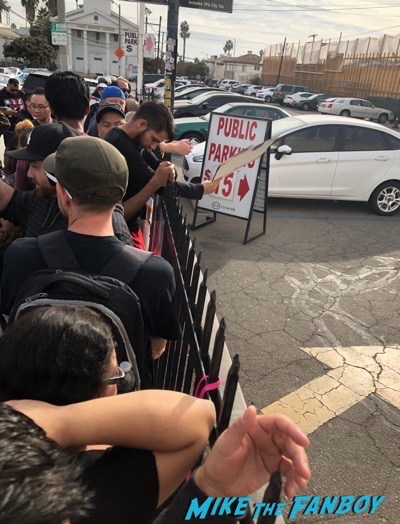 After the panel was over, true to her word, Angelina Jolie came right on over and started signing for everyone. 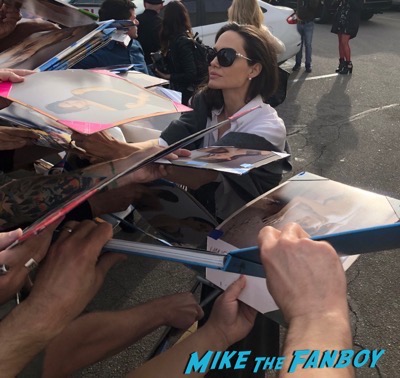 She even did a selfie or tried to with a couple fans. 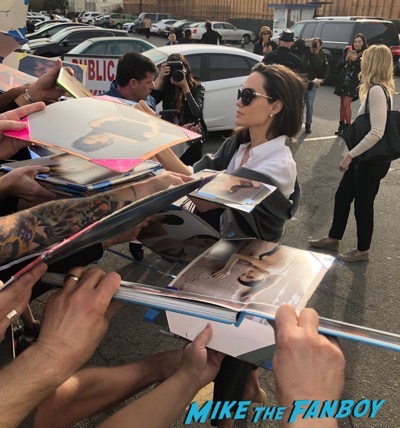 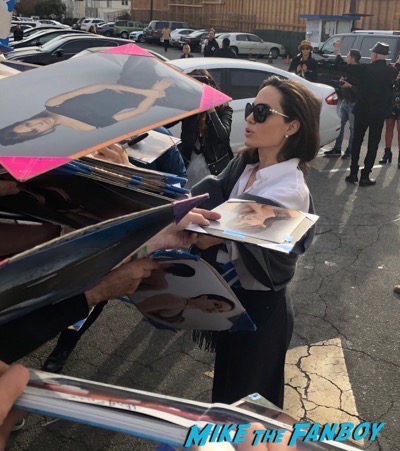 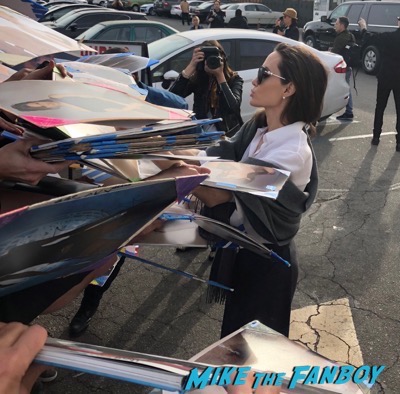 Let’s just give a God bless to Angelina Jolie! 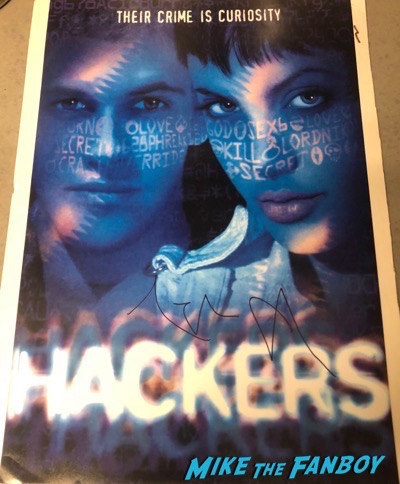 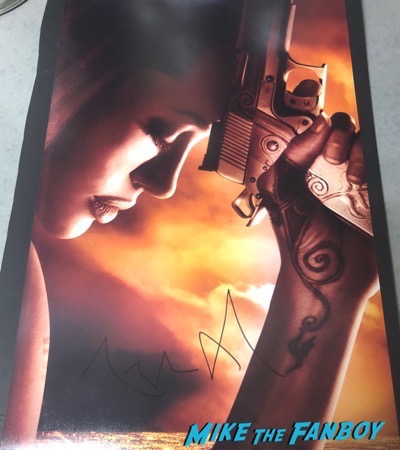