This week’s edition highlights my encounter with Anita Pointer of the famed group, The Pointer Sisters. The Pointer Sisters had many hits from the 1970s and the 1980s. One of the most memorable 80s albums for me was their LP “Break Out.” They had four major singles from that album including “Jump,” “I’m So Excited,” “Automatic,” and “Neutron Dance.” Anita was out and about this week, and while I had met her once before, I wanted her on a couple of other items. Anita was very friendly before, and was even friendlier this time. She signed my items and took a picture with me. Thank you, Anita for being so awesome! You are a “super star” in my book! 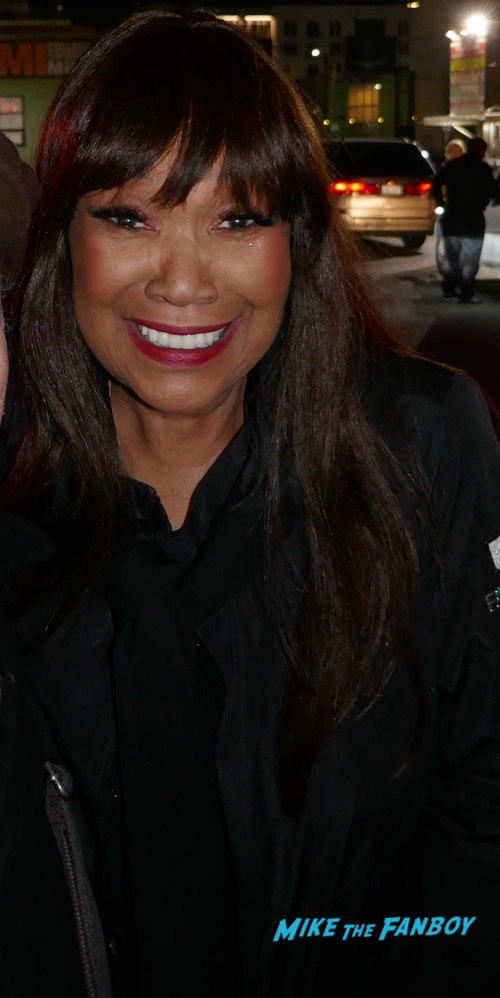 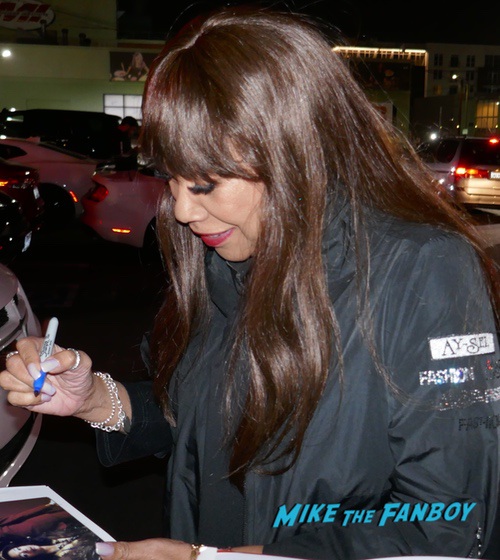 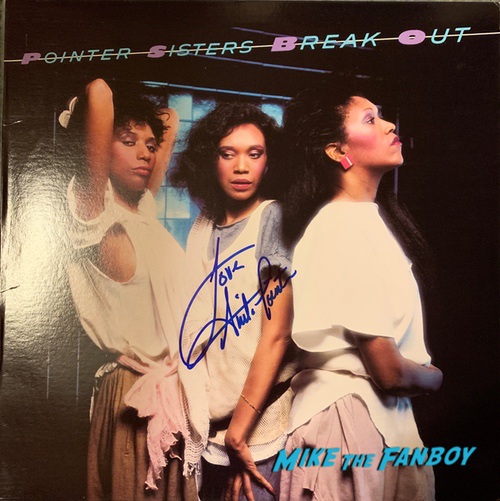 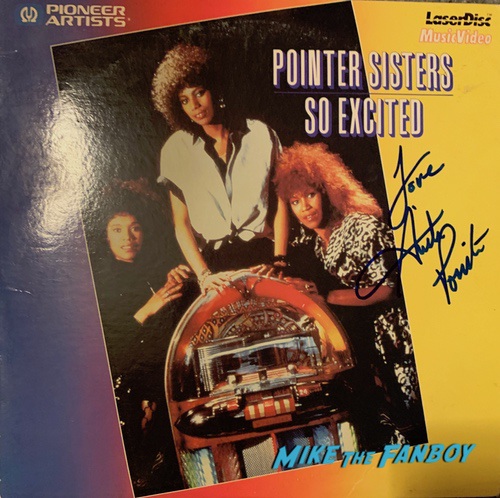