Personally, I think this is an amazing photo.

Billy Beer is insisting that it’s a Photo Flop!? I say why? Well, because 1. it’s Billy Beer. and 2. because of the beard.

No… Let me give you the explanation straight from the horses mouth.

“Why would you say this is a photo flop?  Because after standing there for what seemed like 5 minutes trying to take the picture, Anna had to give the camera to her husband who was a “good photographer” to take it for me.  It’s a flop cause I couldn’t even take the picture!” 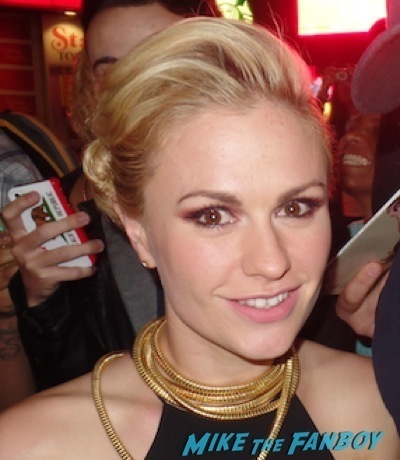 Personally, I think this just goes to show how frakkin’ awesome Anna Paquin and Stephen Moyer are to their fans. Since Billy was… “Photographically challenged” Stephen Moyer steppe in to save the day!

Check out Billy’s “Photo Flop” below! 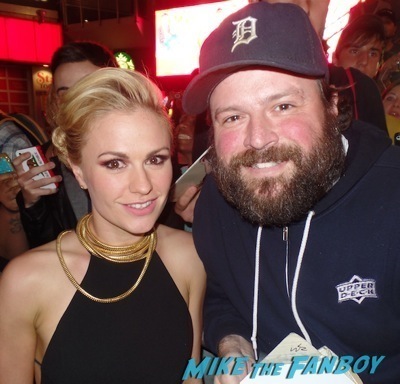