Home / Marvel • NEWS / Ant-Man Has Cast Their Leading Man! Guess What 40 Year Old Virgin Star Got Cast In The Lead!

Ant-Man has found his leading man! Edgar Wright’s new super hero tale has cast Paul Rudd in the lead role! He was neck and neck in the running with Joseph Gordon Levitt, but Joseph Gordon Levitt is going to work on the new Sandman film, which gives Paul Rudd the coveted role. The Wrap broke the story earlier! 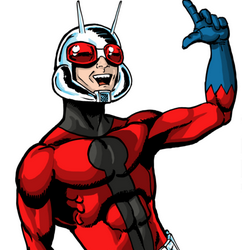 “When Edgar Wright came to us with the idea of Paul Rudd, we felt a huge sense of relief because the first step in creating any Marvel Studios film is finding the right star,” Marvel’s Kevin Feige said in a statement released exclusively via Marvel.com. “We knew early on that we had found the right person in Paul. When he not only agreed to do it but became as enthusiastic as any actor we’d ever met with about doing the work, we knew we’d found the right guy. We couldn’t be more excited for our audiences to see what he’s going to do to bring Ant-Man to life.”)

I think Paul Rudd could be really good in the lead part. I love Edgar Wright so I have high hopes that this will rock! 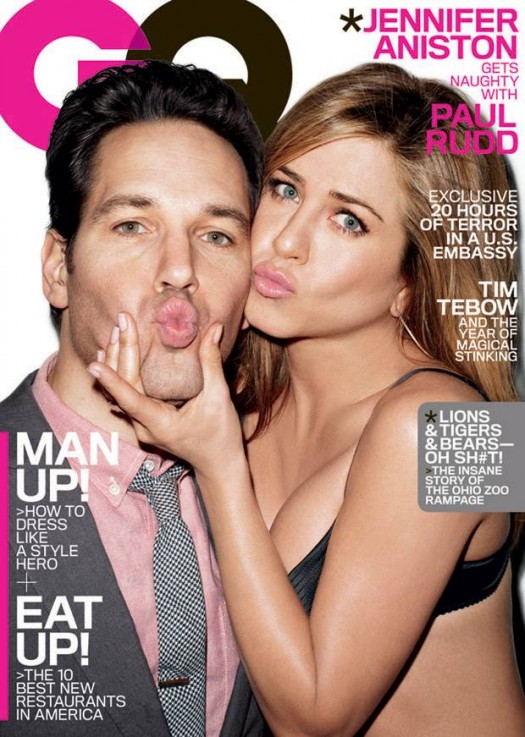