This past weekend a friend and I checked out Anton Yelchin’s photography exhibit at Other Gallery in Hollywood. There are 40 untitled photos in all, chosen by a small group of his family and friends. Some are quite amazing. He was so talented in so many different mediums it’s ridiculous. I enjoyed the few self-portraits most. If you’re a fan of Anton’s or of photography in general, I highly recommend you check it out. It’s free! 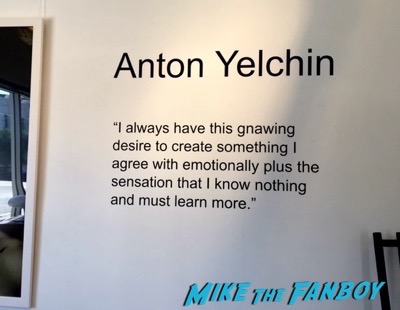 “Photographs” runs at LA’s Other until 31 December 2016. All images are on sale and a portion of the proceeds with be donated to the Anton Yelchin Fund and dispersed between a number of projects for children and students of filmmaking.

The portraits were all shot with disposable and Leica cameras and produced over a six-year period, the images were often shared on the late star’s Instagram feed with fans often not aware of his work outside of TV and film.

“The intention was that the work would stand alone. … That was a big thing for him, to have his work be respected as photography and not because he did it” – Kelly Cole, speaking to LA Weekly. 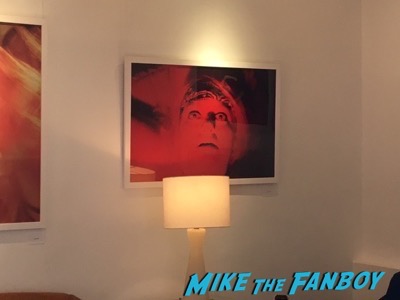 Check out more photos from the exhibit below! 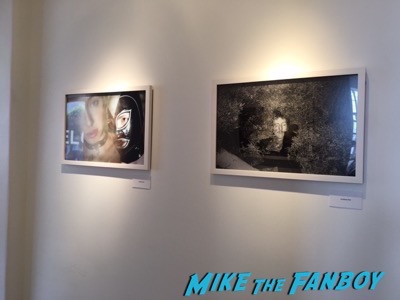 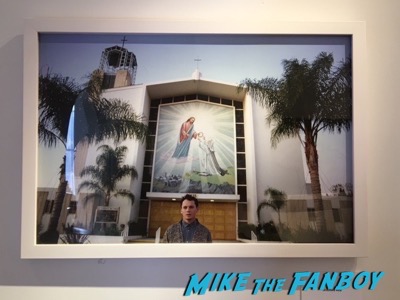 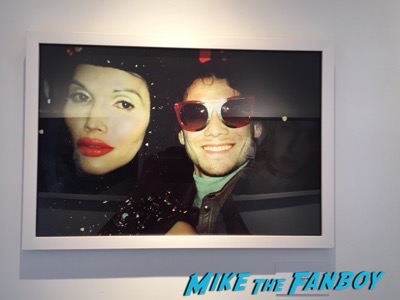 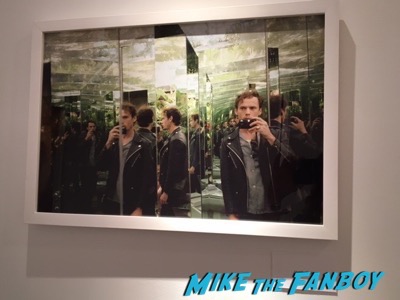 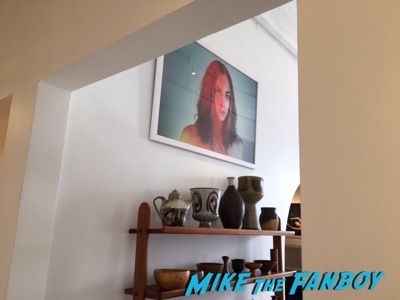 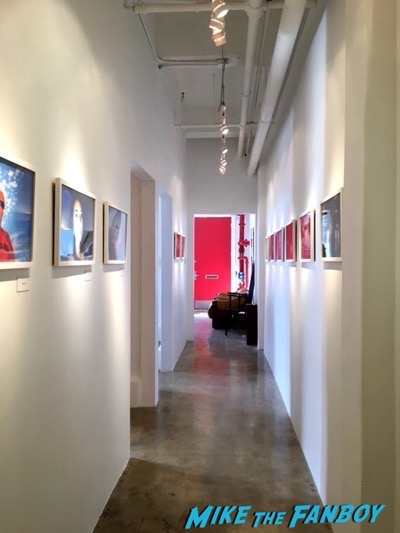 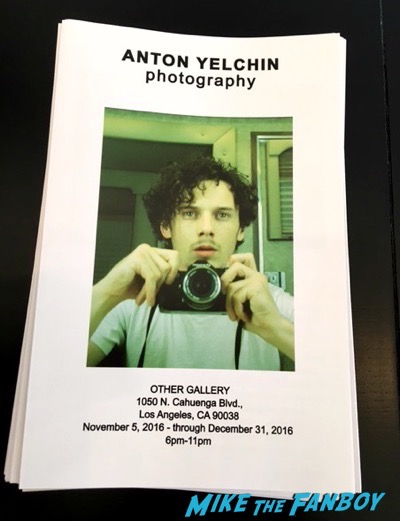 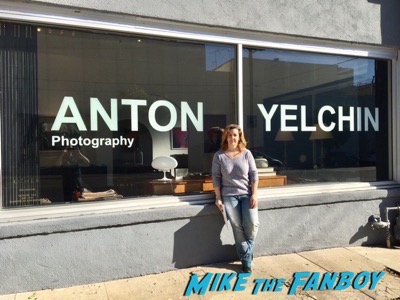 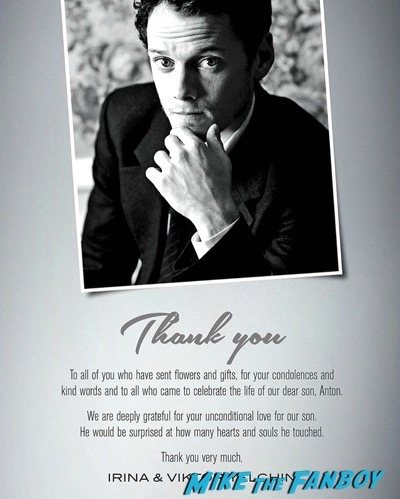