Hello, my lovelies. Pinky Lovejoy-Coogan here excited to share with you my pics with the cast members of A.P. Bio. Have you had a chance to check out this show? It’s hysterical! It was recently canceled by NBC after two seasons, but then picked up by NBC Universal streaming service for its third season. Wahoo! 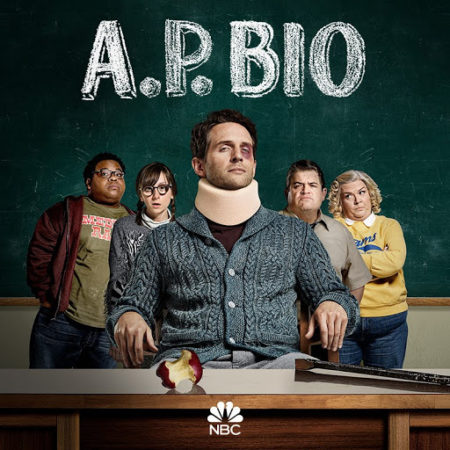 Back in June they had an FYC panel at UCB and I was lucky to nab a few tickets when they went on sale. Now, UCB is a really small theater, so I had no idea how it was going to be after the panel was over, especially with eight people on it.

Taran Killam (who I LOVE on Single Parents) was the moderator of the panel and, thankfully, I was able to grab a picture with him on the way in, so that was one less person I had to focus on afterwards. 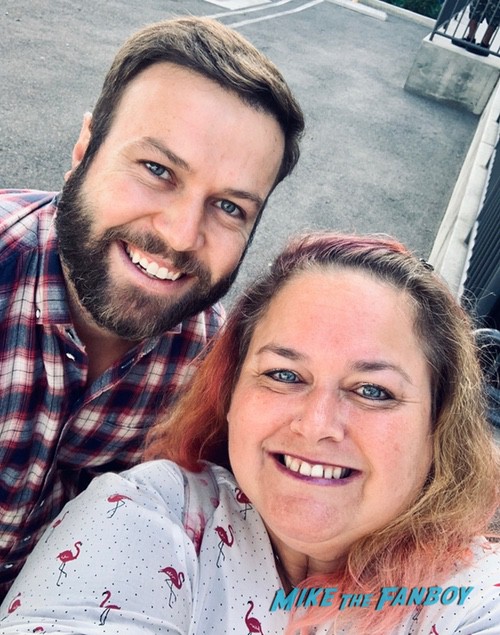 My goal was to get a picture with the lead of the show, Glenn Howerton, since he was also the lone character from It’s Always Sunny in Philadelphia I’d never met before. After Glenn, my priorities were Paula Pell, Mike O’Brien, and then the three female teachers (but they ran off the stage, unfortunately, thinking no one wanted to meet them).

Once the panel concluded, I jumped up for Glenn who happened to be talking to Patton Oswalt. Patton said, “Did you want a picture?” and bent down for one. Ironically, he’s the one person on the panel I’d already met, so I was hoping this wouldn’t impede the rest of my pictures. It didn’t! 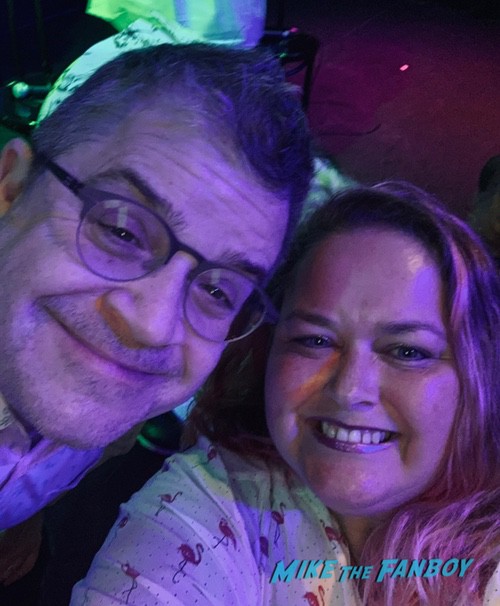 After Patton, I was able to get a picture with Glenn, Paula, Mike, and then a bonus picture with one of the high school students on the show who was in the audience, Nick Peine. 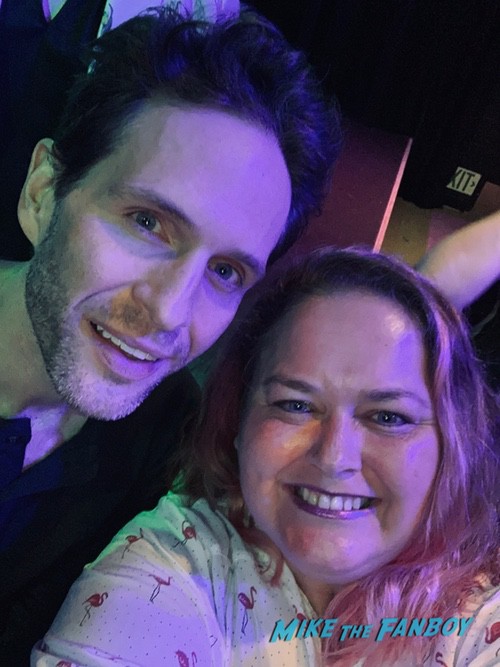 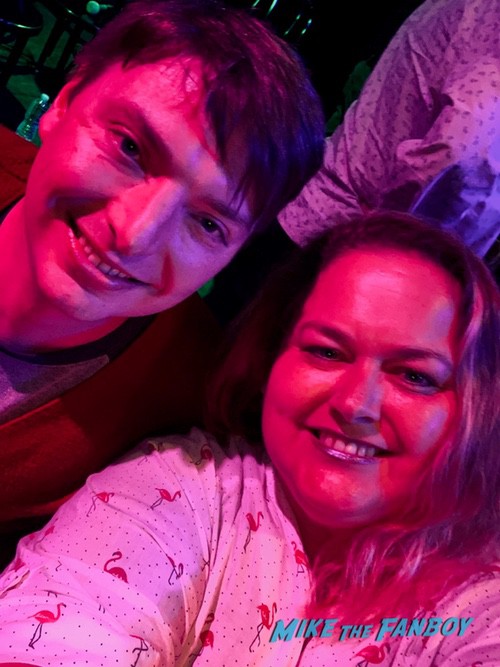 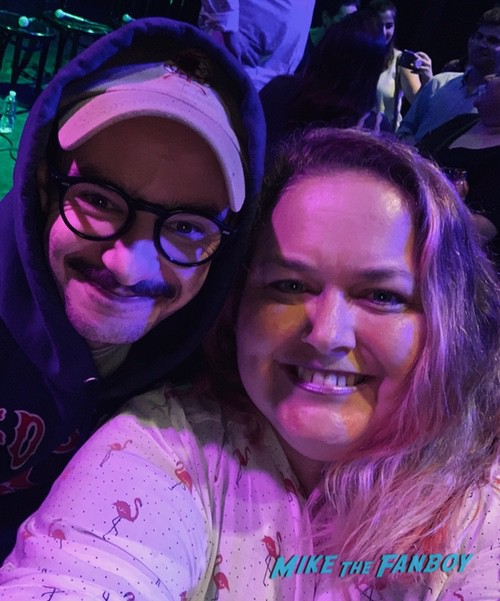 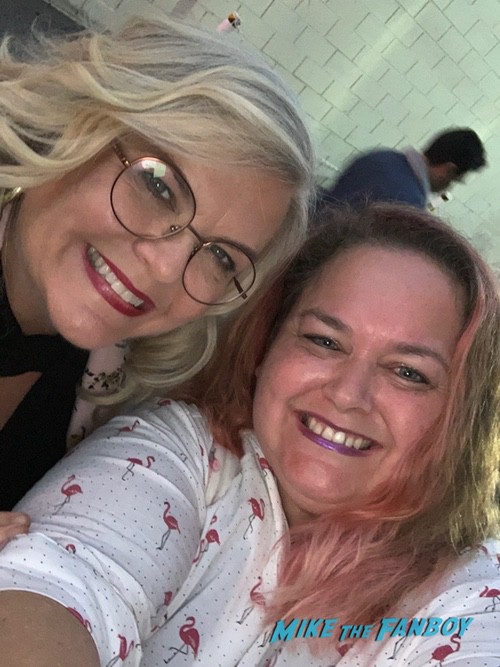 Afterwards we went outside and ended up being able to get two more pictures with the female teachers (I did miss one, though – boo!). 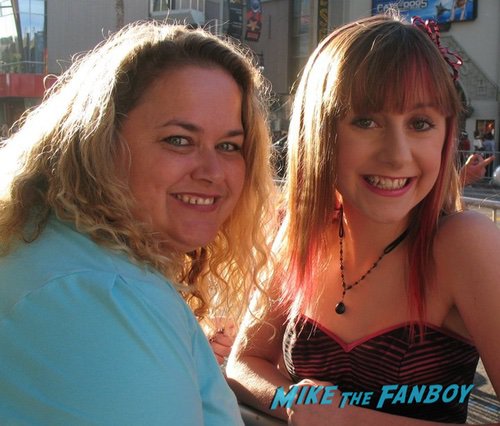 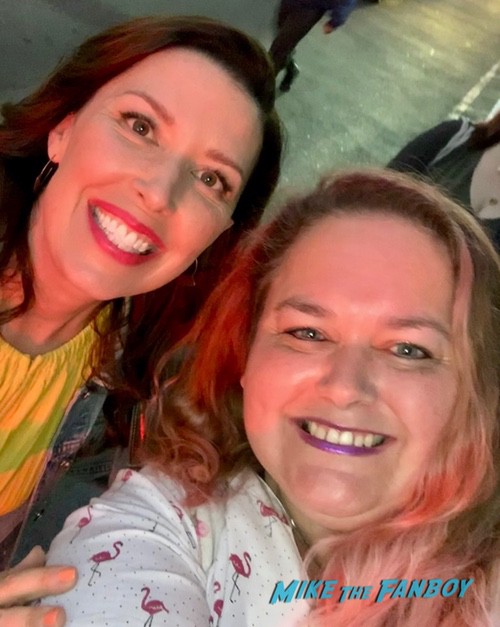 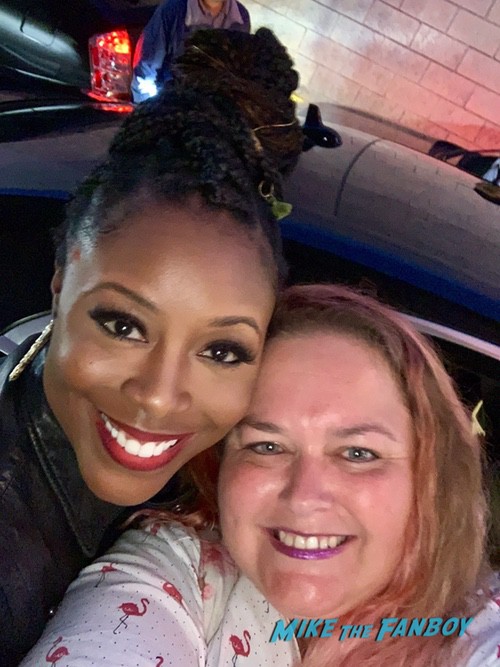 What a successful night! So thrilled with their third season pickup and can’t wait to see the trouble they get into next.