Home / NEWS / Are Clark And Ellen Grisworld Going To Be In The New Vacation Film? I’m Crossing My Fingers That They Are! It’s Not Vacation Without Chevy Chase!

It looks like Clark and Ellen Griswold are going to be suiting up for another adventure at Wally World!

None other than Chevy Chase and Beverly D’Angelo are in talks to reprise their roles in the new Vacation sequel/reboot starring Ed Helms and possibly Christina Applegate. 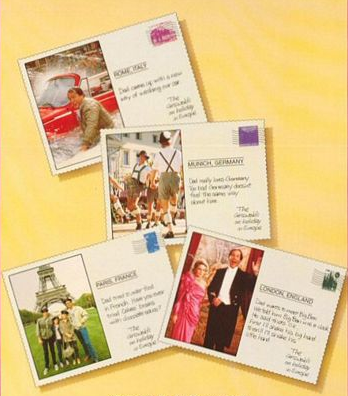 Now, it looks like the roles are more of the cameo variety but a lot of people were concerned that Clark and Ellen wouldn’t be involved. Personally, I think both Chevy Chase and Beverly D’Angelo are who made the films so awesome to begin with. 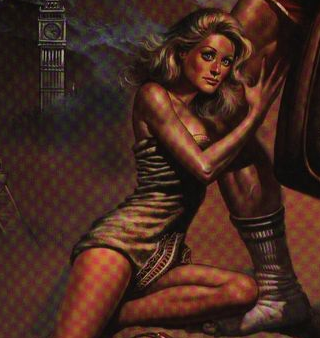 According to Variety who broke the story “After the budget was set and script was given a polish, the producers redoubled their efforts to include them in the reboot.”

I’m crossing my fingers that this one is going to be good. Sigh… 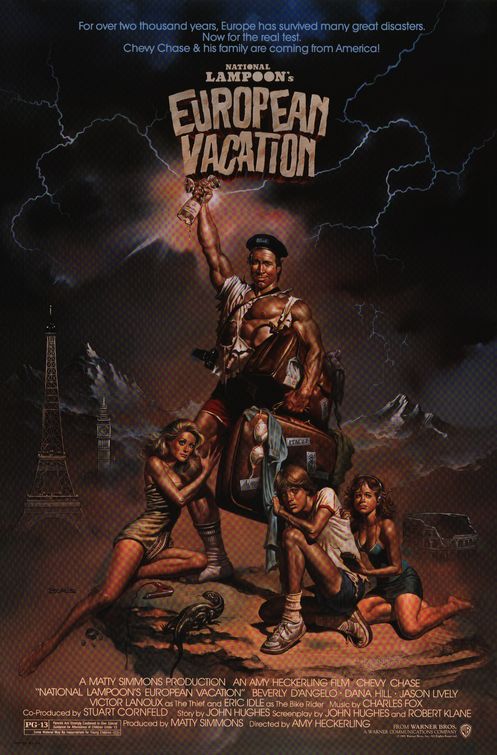