Pinky’s bringing down the Hammer!

She headed out on the town to meet The Lone Ranger himself and he was as nice as usual.Awwwwwww….

Sadly though, their first photo… It was a bit of a flop. Thankfully, he was nice enough to take another.

I’m a big fan of Armie Hammer, specifically for how nice he is to his fans. I first met him several
years ago when he was promoting The Social Network and he was braid-your-hair nice. I haven’t seen him since then, so I was anxious to see if it still held true.

I’m happy to report that when I saw Armie recently at pre-Oscars party, he was just as nice as before. Hooray! Unfortunately, our first photo was a bust, 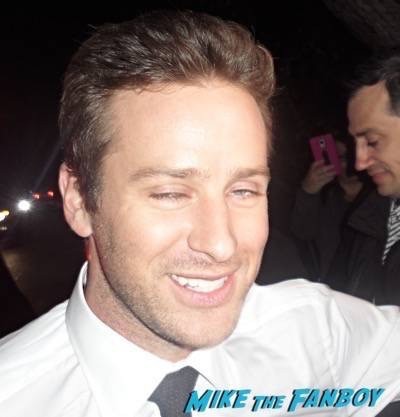 but he was great about taking a second one. Thanks, Armie! Keep up the good work! 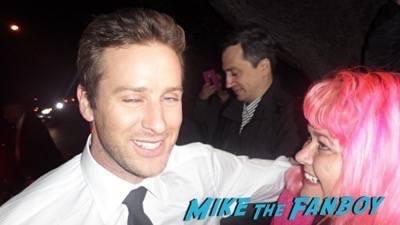 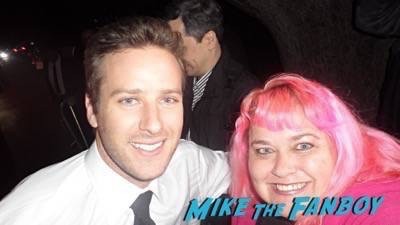