The Bluth Family is back!

Arrested Development the cult classic comedy series that was cancelled by FOX several years ago is back! The series wasn’t seen by many people when it first aired but it’s audience has grown and grown and now… A new series on Netflix!

I have to tell you, I’m proud of Netflix for doing some pretty remarkable original programming.
Plus, bringing back a beloved series… Aces in my book.

Since I’m spending time with my family I wasn’t able to go… Scotty, Billy Beer, Ace and Karalee were all out and about and had a lot of awesome success with the Bluth Family!

Check out Karalee’s photo gallery below! 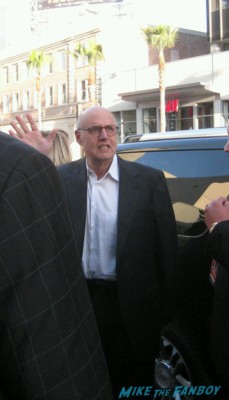 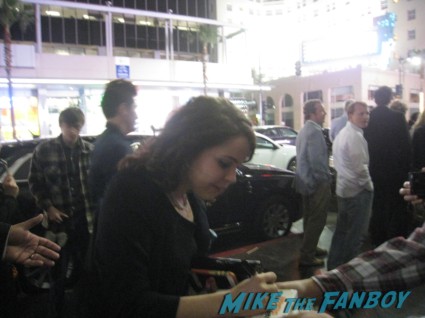 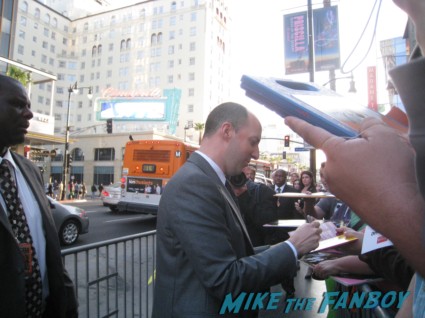 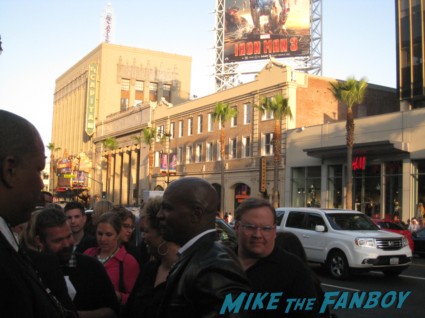 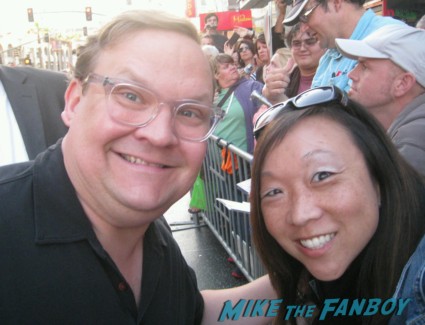 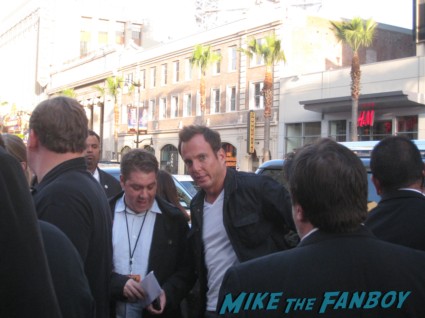 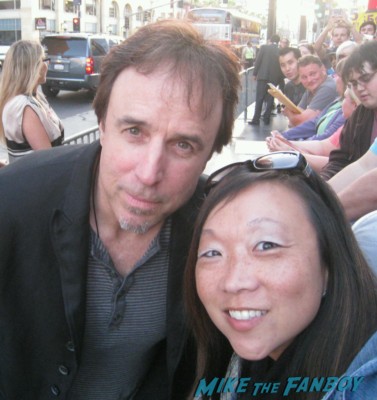 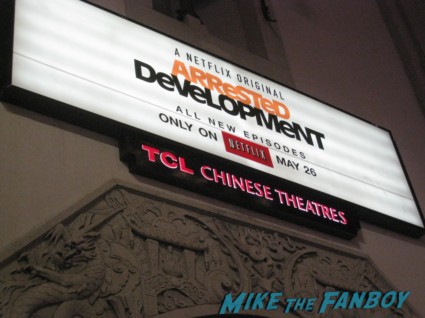 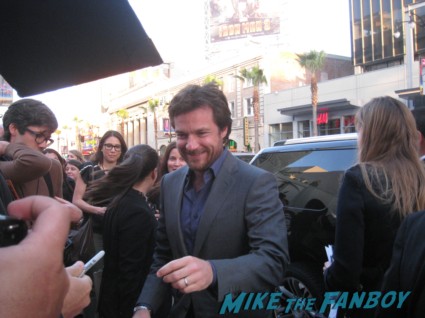 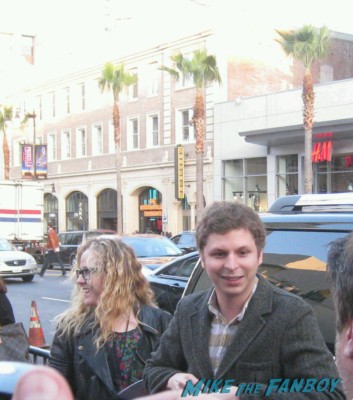 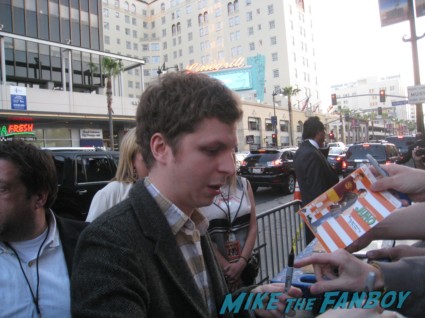 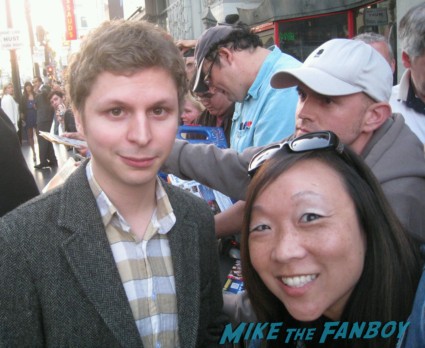 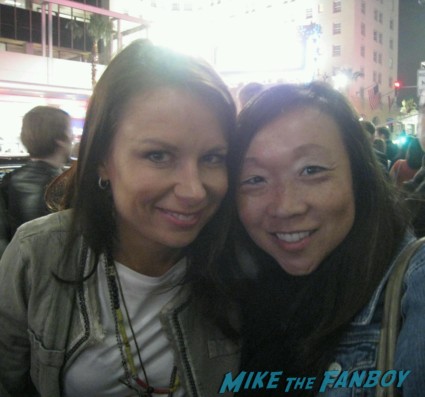 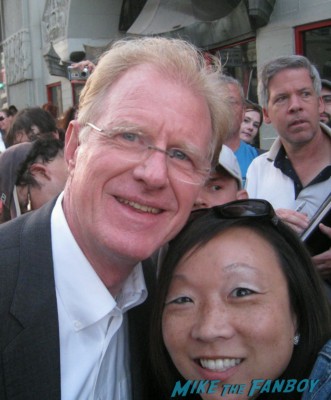 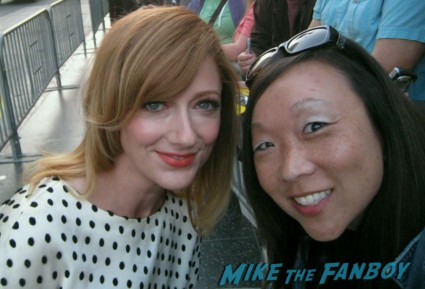 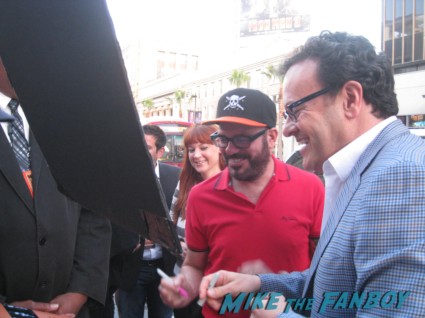 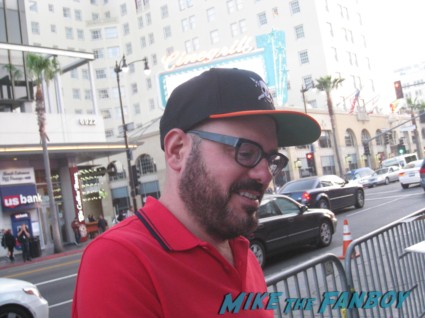 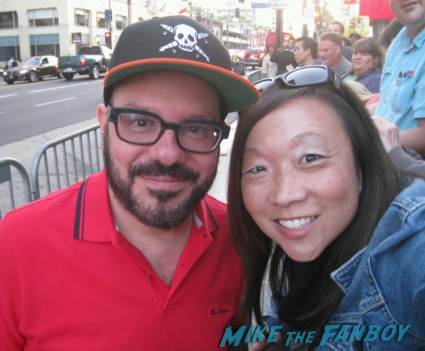 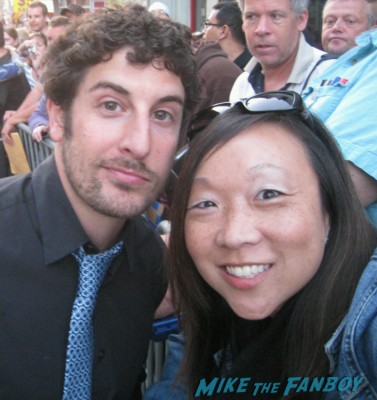 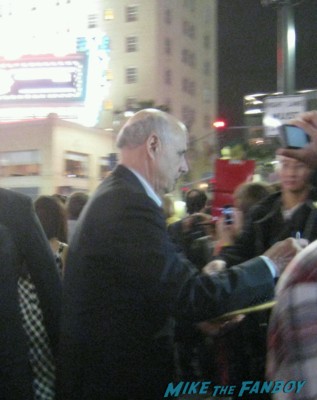 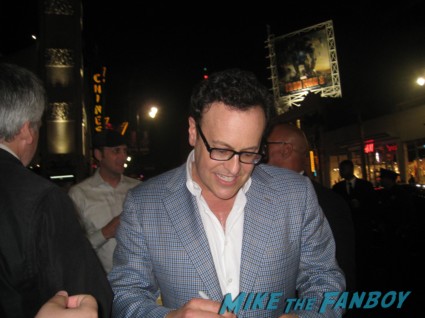 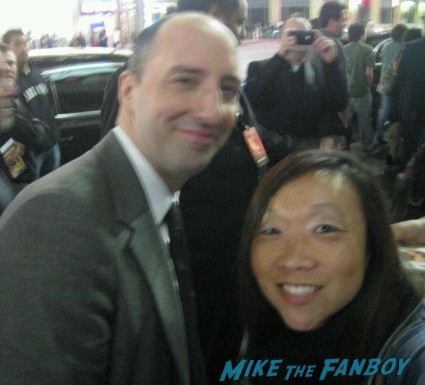 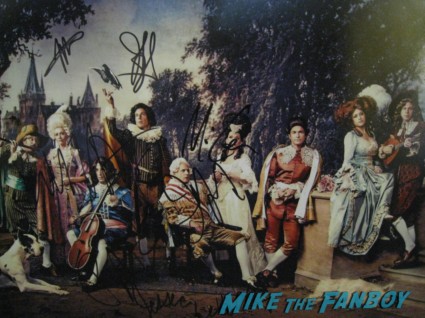