Home / NEWS / Arrow Season 3 Sneak Peak! The New Promo Poster Is Out, But One Cast Member Is Missing!

Who isn’t ready for the famed “Hood” to make his way back to the airwaves!

Missing for the first time since the premiere is Arrow’s sister Thea (Willa Holland) who headed off at the end of season 2! 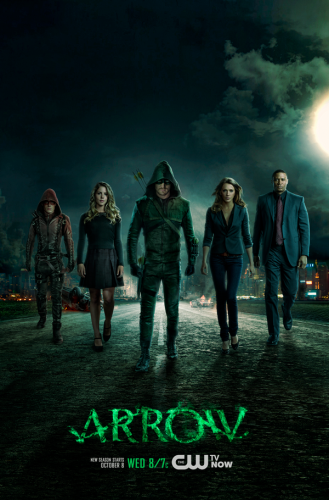