Ash Vs Evil Dead is one of my favorite shows! It’s an awesome mix of comedy, horror and sci-fi.

At Comic Con, I was lucky enough to score a ticket to the cast signing on Saturday and I was super stoked. 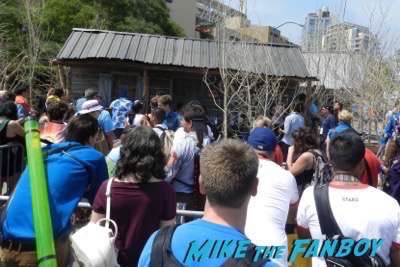 The heat was horrendous, I’m telling you this was one of the hottest comic con’s on record. Ugh. Plus, I only had about six hours sleep in three days, so I was running a bit on fumes. 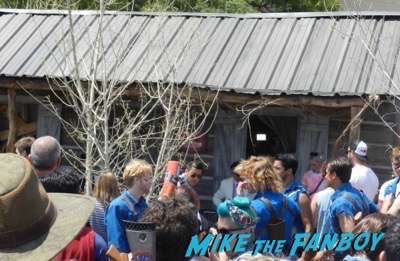 Still my energy was up and I was looking forward to meeting the cast. Everyone was so so nice.

Bruce Campbell is the man! 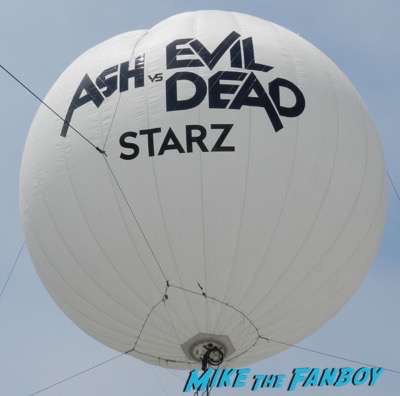 The fans were so enthusiastic as well. There was one girl who even made Evil Dead balloon animals. It was fun to see. 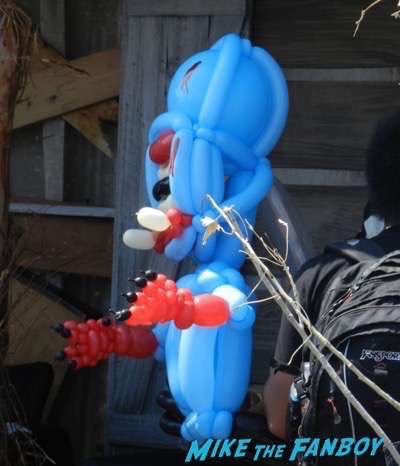 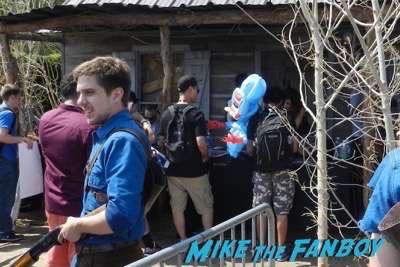 Plus, there was a bevy of Ash’s dressed up to celebrate the signing as well. 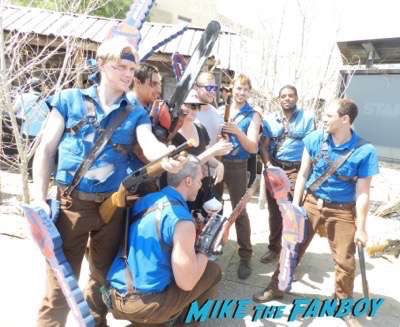 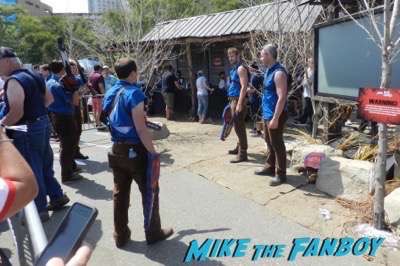 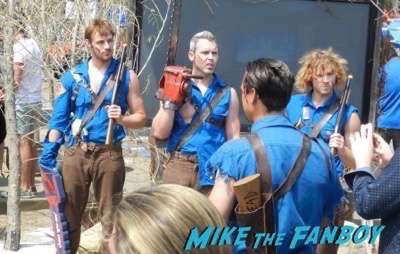 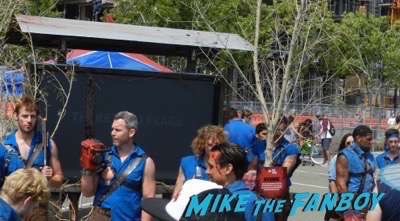 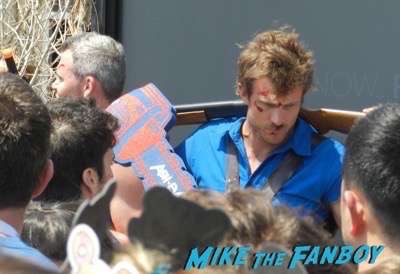 By the time I got through the line, most of the people had dispersed but I was able to muster up the energy to have a quick laugh with Ray Santiago who I laughed with about the crazy season finale. He mentioned that “wait until you see next season.” 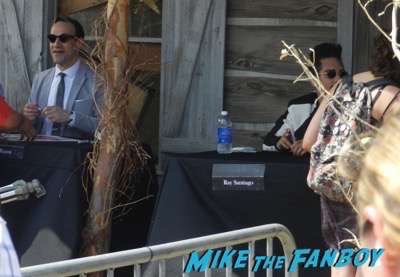 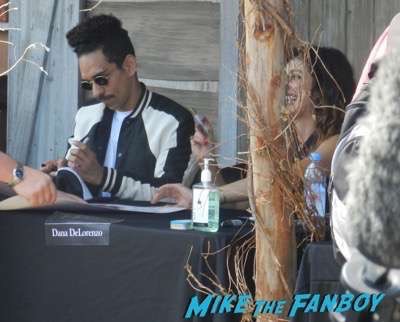 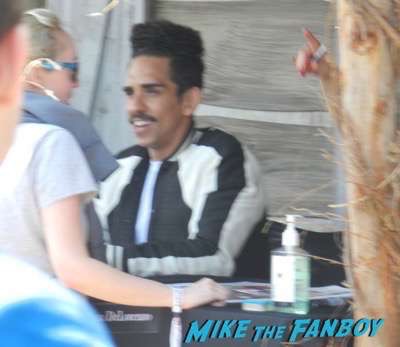 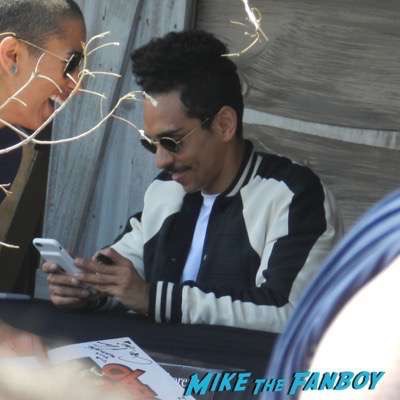 Dana DeLorenzo was super nice as well. Everyone was just so cool and eager to get face to face with the fans. 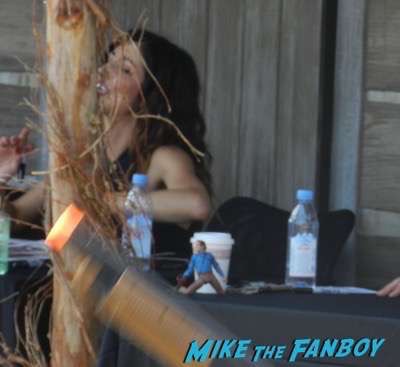 Bruce Campbell was nice as usual, he’s just such an awesome guy. 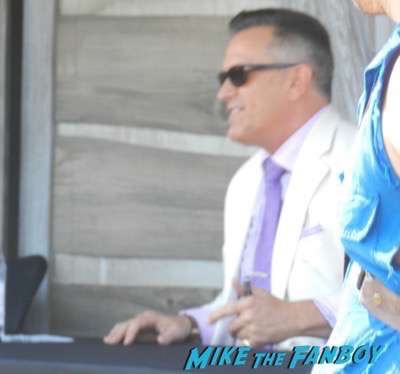 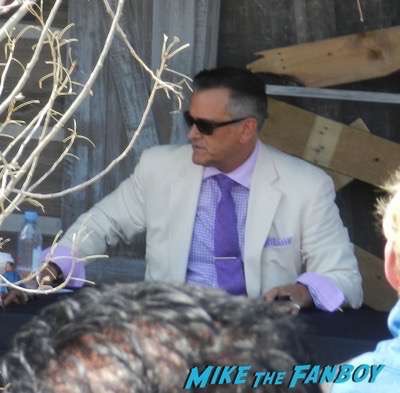 It was a great way to cap off Saturday at Comic Con.

After the signing I went back to my room and crashed out for the rest of the day. That’s how tired I was. 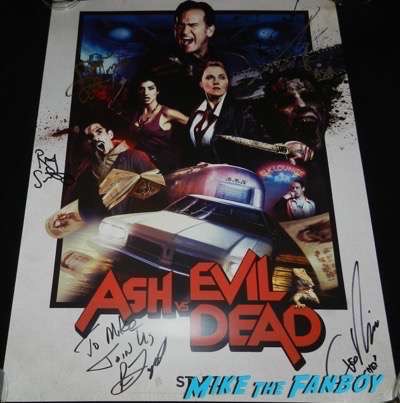