August Osage County has picked up a lot of awards steam lately. Both Julia Roberts and Meryl Streep have been nominated for Golden Globe awards and there may be some SAG nominations mixed in there somewhere as well. Nice!

At the Los Angeles premiere almost all the stars were out including Meryl Streep, Julia Roberts, Juliette Lewis, Ewan McGregor, and more!

Amber Rose was on the carpet and and got some photos of the stars arriving, posing, laughing and more. 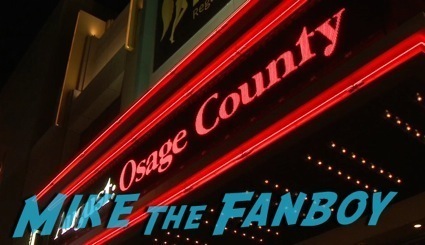 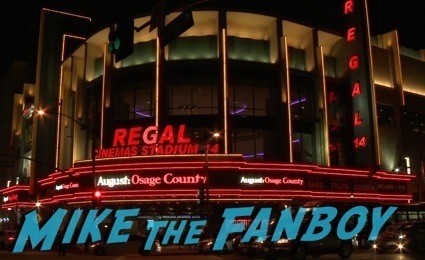 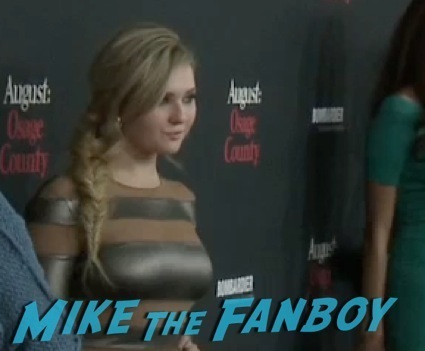 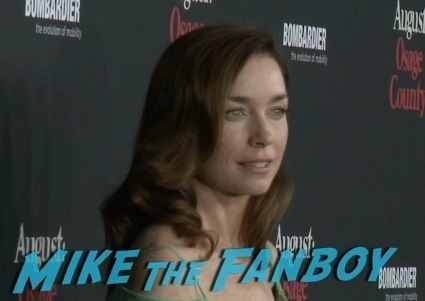 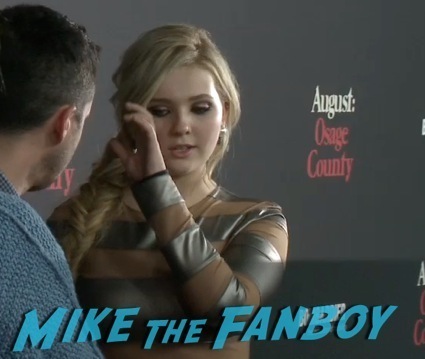 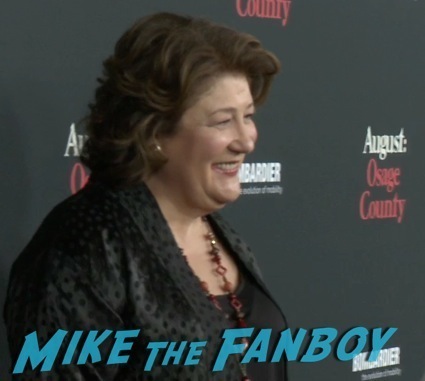 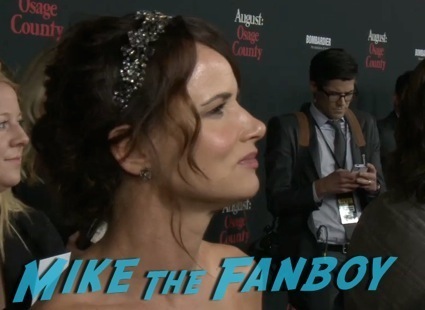 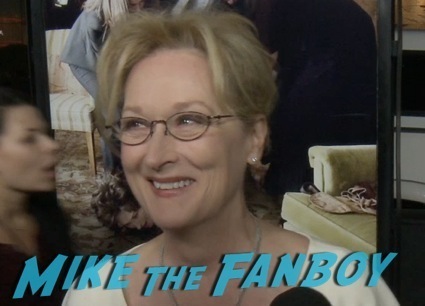 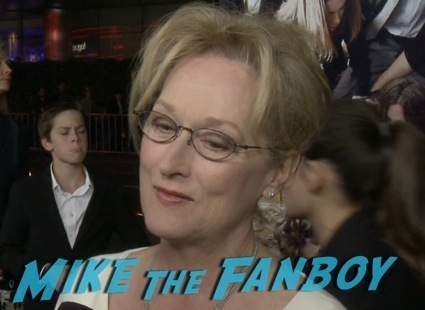 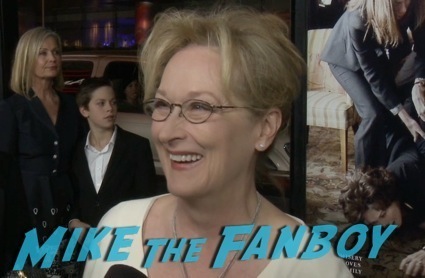 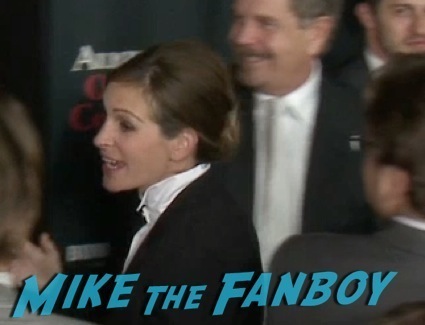 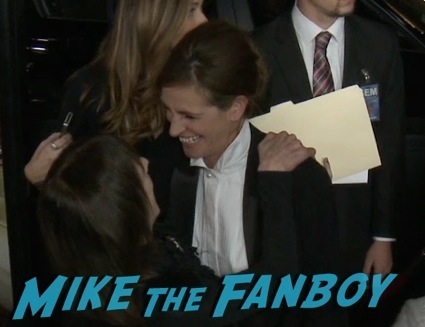 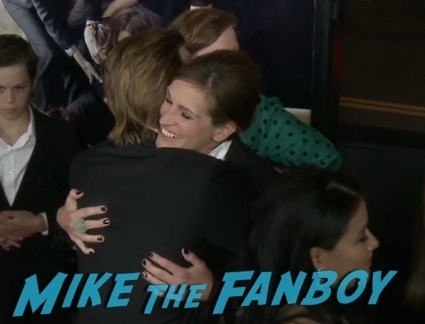 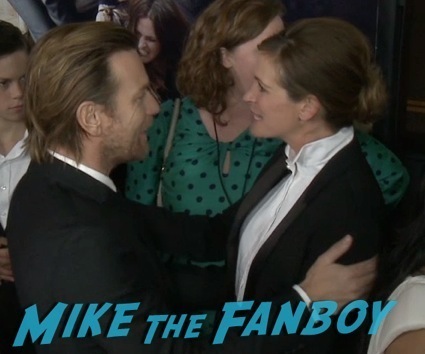 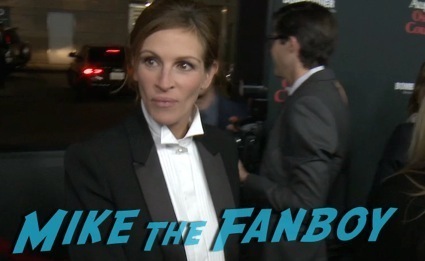 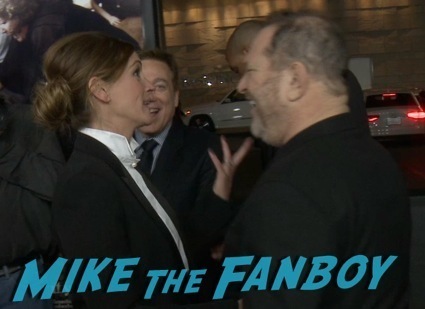 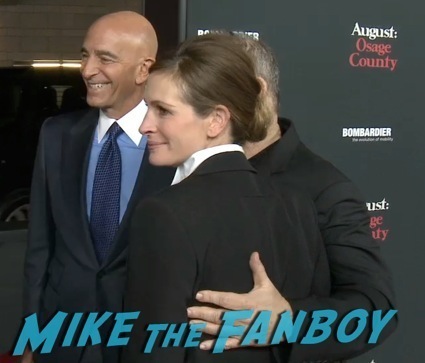