And what can a fanboy to do!
Scotty headed out to the August Osage County Premiere and apparently… It was a shitshow. Meryl Streep dissed, Julia Roberts walked from behind the crowd.

Well… I’ll let Scotty tell you all about it after the jump!

This past week, I went to the Los Angeles premiere of August: Osage County. I was hoping to get Julia Roberts, Meryl Streep, Ewan McGregor, and the rest of the cast. 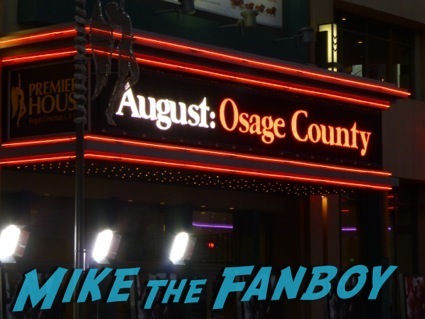 I was able to get Abigail Breslin, Ewan McGregor, Dermot Mulroney, and Misty Upham. Julia was brought to the premiere from behind the crowd watching from the barricades. 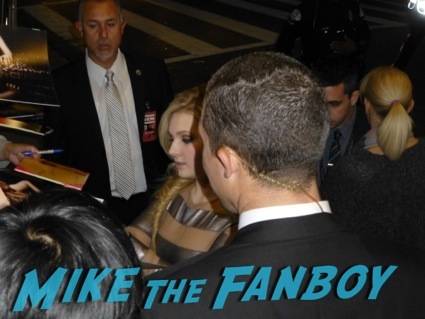 Once everyone saw Julia, she was surrounded on all sides with fans asking for signatures. Julia signed a handful, but it was near impossible to get to her with so many people around. This was such a dangerous way to have a celebrity arrive to a premiere. They should have just dropped Julia at the drop off point, and had her cross to sign for fans.

It was nice to get some of the cast members. I am just a little disappointed to not get Julia or Meryl (She just waved after arriving.).

Happy Holidays to everyone! 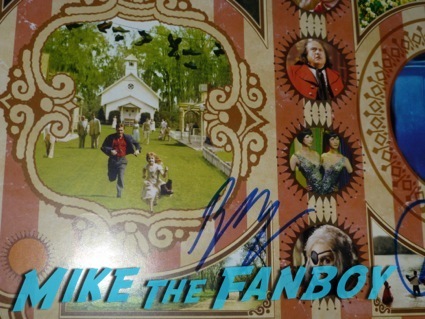 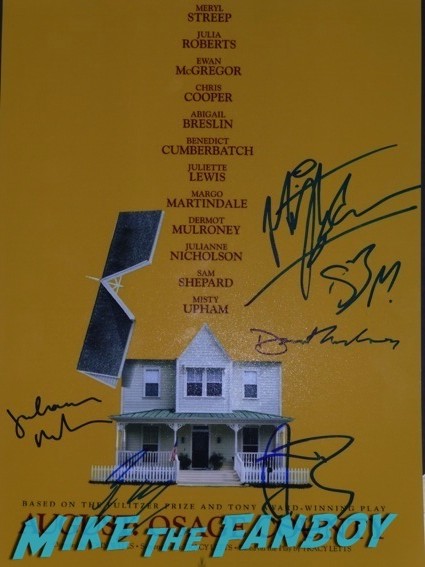