Gosh, what an odd Fanboy News this week. I might actually have to do a rant on it. When are you too old to get autographs? You know, I think that’s silly, I don’t think one is ever too old. I mean, a fan is a fan. Who cares what date someone is born? People scoff at collectors who are considered adults but these are the same people who paint their faces and jump and yell at sports games. We all have things we love, What’s the deal?

Check out the Fanboy News of the week below!

A rant on adult autograph seekers

The popularity of Katy Perry. Meatless diets. Running a marathon. Marriage. These are things I don’t necessarily agree with, but I get.Adult autograph zealots do not fall in this category.

For kids, getting an up-close look at your role model is an experience to be cherished for a lifetime. Having a memento from this brush with greatness is icing on the cake.To grown-ups, I fail to see the attraction. Y

ou received a sheet of paper or a faux golf flag with someone’s Herbie Hancock. This is especially creepy given the athlete-in-question is often younger than the signature seeker.

We have a case of mistaken NHL goalie identity, here.

On Friday, Roberto Luongo tweeted a photo of some fan mail he was answering … and one of the photos was a little off.

Just answering some fan mail from a big fan…… pic.twitter.com/XHNVAUHuys

Fans excited for autograph session during practice rounds at PGA Championship: “We get to see famous golfers!”

The PGA Championship at Whistling Straits promises some great golf during its seven-day run, but prior to the official start of tournament play, there was plenty of action at the golf course — both on the course during practice rounds and just inside the course entrance — where lines for autographs have been long. 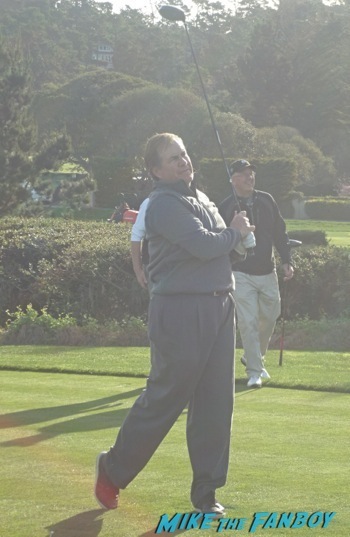 Wide receiver Brandon Coleman has no problem filling in for teammate Marques Colston — literally.The second-year pro is apologizing to fans following a prank gone wrong at Sunday’s practice in West Virginia: He suited up in Colston’s No. 12 jersey and helmet before signing autographs to fans. The second-year pro took to Twitter on Tuesday to address the situation.

Tribute: In 1972 Frank Gifford Gave Me His Autograph And A Life-Lesson

Some of the happiest moments in my life were the ones I shared with my father growing up in Scarsdale in the autumn of 1972 when I was 11 years-old. During a magical season we attended the high-school’s every football game, home and away. The Raiders, featuring future Pittsburgh Steeler Rich Moser, posted an 8 and 1 record, winning the county championship by pummeling the heavily favored White Plains in a bowl game, 39-0. I put the players on the same pedestal as the New York Mets. After school I biked to watch practices and to give newspaper clippings to the coach, Ron Bouchier. His gratitude seemed sincere. 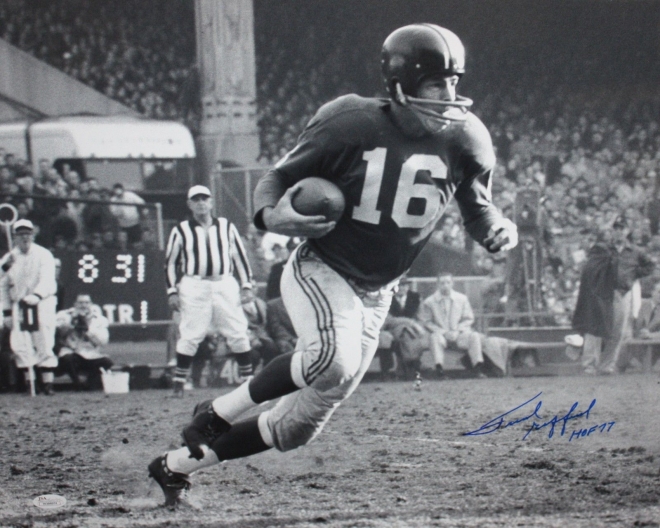 This Republican Presidential Candidate Would Send You His Autograph By Mail

In May of 1860, a lesser known politician from Springfield, Illinois, a small town lawyer with rural roots, and one-time Congressman, won the Republican nomination for the Presidency. The man? Abraham Lincoln. He was inundated with letters from around the country from supporters, all of whom wanted a piece of the future President. Their request? Simple. They wanted his autograph. Surely, he was too busy to respond. Most of these must have ended up in the trash pile, lost to history. In fact, the opposite is the case: he obliged, and some of these survive. 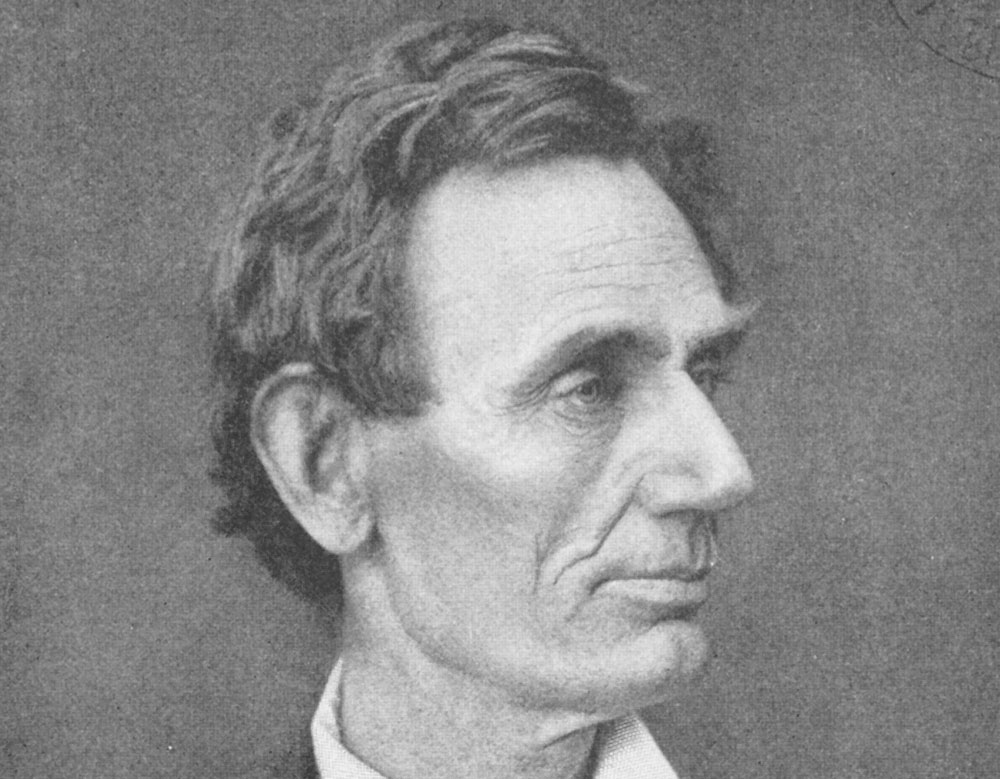 Tweet Pin It
Tags:autograph agism, autograph news, fanboy, fanboy news, how to I get PGA autographs, old fans deserve less, PGA autographs, PGA golf, signature, signing, signing news, when are you too old to get an autograph