We have a couple CD pre-orders for you! 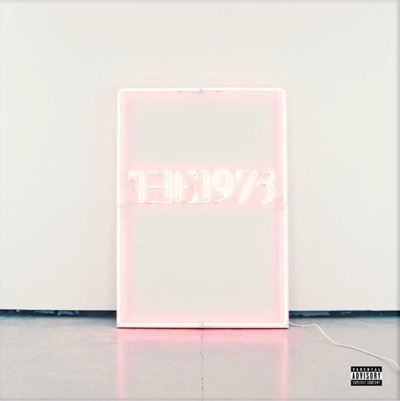 THE 1975
I like it when you sleep, for you are so beautiful yet so unaware of it With Autographed CD Booklet

“In 2016, everything has been done,” says frontman Matty Healy. “You just have to try and do it better. My generation consumes music in this completely non-linear way and we reflect that, we create how we consume.”

The 1975 have had the sort of breakthrough that only happens once a decade. Healy, Adam Hann (guitar), Ross MacDonald (bass) and George Daniel (drums) formed at school on the outskirts of Manchester ten years ago. After years of honing their sound, 2013’s debut album revealed a band who could blend accessible and anthemic choruses with an artistic aesthetic. It was a record where indie-pop grooves and alt R&B atmospherics sat seamlessly next to each other. A mass audience connected with indelible tracks such as “Chocolate”, “Girls”, “Sex and Robbers” and their tales of adolescent recklessness. The group toured the world, playing sold-out shows from Kuala Lumpur to San Francisco.

All these experiences feed into the band’s second album which was recorded in Los Angeles and produced by Healy and Daniel alongside production collaborator Mike Crossey. It distils their love of 80s sonics into something that sounds impossibly now, a record that shifts between shimmying guitar grooves “She’s American, Love Me”, experimental electronic soundscapes “I like it when you sleep…”, “Please Be Naked”, and cascading, adventurous pop songs “If I Believe You”, “Lostmyhead”, “The Sound” whilst always sounding part of the same whole. “Why create one type of music when nobody consumes one type of music?” says Healy. “The idea of rules in art is completely farcical.”

and then Kryptonite singers 3 Doors Down are back with a new CD as well! 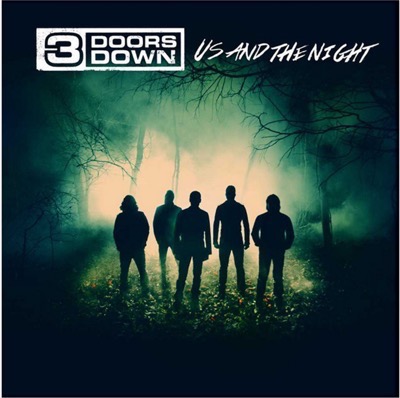 3 DOORS DOWN
Us And The Night With Autographed CD Booklet

In late 2014, 3 Doors Down—Brad Arnold [lead vocals], Chris Henderson [lead and rhythm guitar], Greg Upchurch [drums], Chet Roberts [lead and rhythm guitar], and Justin Biltonen [bass]— wrapped up a marathon of touring that included the cycles for 2011’s Time of My Life, which debuted at #3 on the Billboard Top 200, and The Greatest Hits, a year later. Along the way, they welcomed Chet and Justin into the fold in 2012 and 2013, respectively. Us And The Night would make for their first studio experience together and formally open up a new chapter for the group.

“The creativity between the five of us hadn’t been tapped yet,” explains Chris. “That made the whole process really interesting because everybody was bringing different ideas to the table. The boundaries totally opened up. Chet and Justin kept pushing and pushing, and none of us wanted to stop.”

“This couldn’t be just another 3 Doors Down record,” adds Brad. “It needed to be an album that made people take a second look and listen.”

That’s exactly what the first single “In The Dark” does. With a raucous, raw, and rowdy riff, the track shows an unexpected and undeniable side of the band, culminating during the chorus, “She likes to do it in the dark.”

Remember we’re passing these links on as reference only. Do your own research!