First up, is Evanescence who have a CD and DVD of one of their concerts that comes with a booklet signed by Amy Lee! 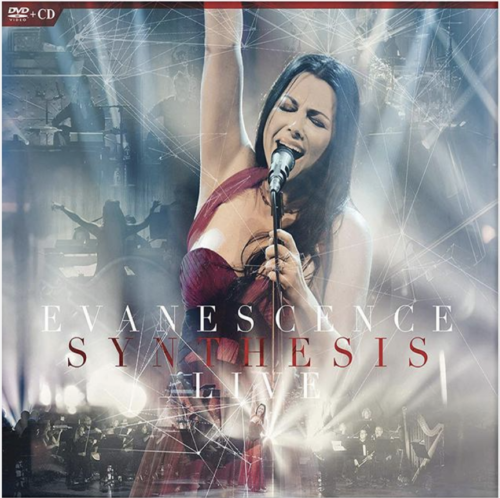 The two-time GRAMMY Award-winners return as you’ve never seen them before with Synthesis Live. Filmed in the fall of 2017 in the Grand Theater at Foxwoods Casino in Connecticut, this concert film features a reimagining of some of Evanescence’s best-loved songs with the spotlight on Amy Lee’s virtuoso piano and voice supported by the combination of full orchestra, electronics and the band. The new arrangements give a focus to the emotions and stories in the band’s songs.

Then we have NFL quarterback Case Keenum who has a signed book available. 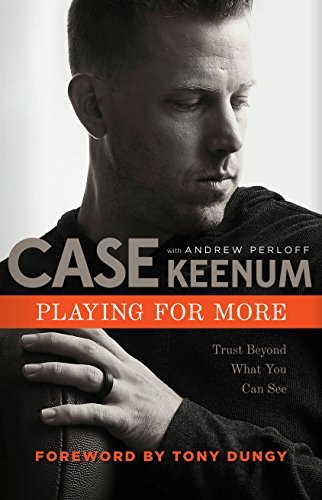 Case Keenum has traveled one of the most unique paths in the NFL. Recruited by just one college, undrafted, and released three times, Case has overcome every obstacle to become a successful starting quarterback. In 2017, Keenum captured America’s imagination by leading the Minnesota Vikings to a 13-3 record and an NFC North title. His game-winning touchdown in the final seconds of their divisional playoff game against the Saints, the “Minneapolis Miracle,” made Case part of NFL history.

Keenum shares stories from every stage of his life, starting out as a ball boy for his father’s college team in West Texas, going on to win a state title in high school, and rewriting the NCAA record book at the University of Houston. A devastating knee injury almost derailed his football career, but helped him get closer to the woman who would soon become his wife.

And finally Gordon Ramsay has a new cookbook out available in a signed edition. 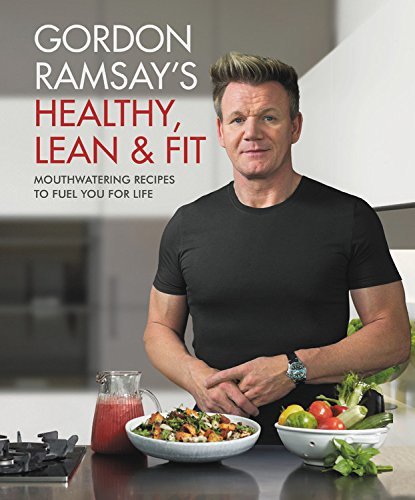 The definitive guide to eating well to achieve optimum health and fitness, by one of the world’s finest chefs and fitness fanatic, Gordon Ramsay.

Gordon Ramsay knows how important it is to eat well, whether you’re training for a marathon or just trying to live healthier. And just because it’s healthy food, doesn’t mean you have to compromise on taste and flavor. As a Michelin-star super-chef who is also a committed athlete, Gordon Ramsay shares his go-to recipes for when he wants to eat well at home.